Two suspects in the weekend shooting at an arts fair in Trenton, N.J. might be living proof that Garden State gun control laws have failed, because according to WCAU in Philadelphia, both men face charges of unlawful weapons possession.

Identified as Davone White, 26, and Amir Armstrong, 23, the two were wounded and hospitalized. A third alleged shooter, Tahaij Wells, was killed. Published reports say Wells had been released from prison in February, where he had been serving time for aggravated manslaughter. He was sentenced in 2004 to 18 years behind bars, but here he was, out four years early, reportedly armed with a handgun with an extended magazine, which is also illegal in the state for anyone to own.

New Jersey has some of the strictest gun control laws in the country and anti-gun Democrat Gov. Phil Murphy just signed a half-dozen more laws. But Murphy made the mistake of declaring that now, in the immediate aftermath of the Trenton shooting in which more than 20 people were injured, is a good time to talk about “gun policy.”

Only too eager to take Murphy up on that challenge was Alan Gottlieb, chairman of the Citizens Committee for the Right to Keep and Bear Arms. In a statement to the press, Gottlieb fired back:

“Yes, let’s talk about New Jersey’s abysmal gun policy. Let’s hear Murphy explain how keeping honest citizens disarmed while criminals like Tahaji Wells, who just got out of prison in February and should not have had a firearm at all under existing law, are released early where they can prey upon innocent, and defenseless, Garden State residents.”—Alan Gottlieb, CCRKBA chairman

He went even further, telling the governor that he should elucidate “about how citizen disarmament laws, that are anti-self-defense, aren’t strong enough.”

“Maybe the governor can explain why local police agencies are allowed to sit on gun purchase applications while innocent people like Carol Bowne are murdered in the driveway of her Berlin Township home,” Gottlieb said.

Bowne’s 2015 slaying made national headlines and ignited a debate – but little else – about New Jersey’s Draconian gun control laws that allow police to sit on gun applications for weeks. Just days before she was stabbed to death, she had gone to the police department to inquire about why her permit application was taking so long.

At the weekend Art All Night event, WCAU reported that, “Police said multiple people, including Wells, 32, and Armstrong…opened fire at each other. At least 1,000 people were in the area at the time.”

New Jersey’s anti-gun politicians have repeatedly passed increasingly restrictive gun control laws on the notion that each would prevent violent crimes and keep guns out of the wrong hands. If Trenton proved anything, it wasn’t that these laws weren’t strict enough, it’s that they failed completely because criminals do not obey gun laws. That seems to be the proverbial “inconvenient truth” that anti-gunners refuse to acknowledge. 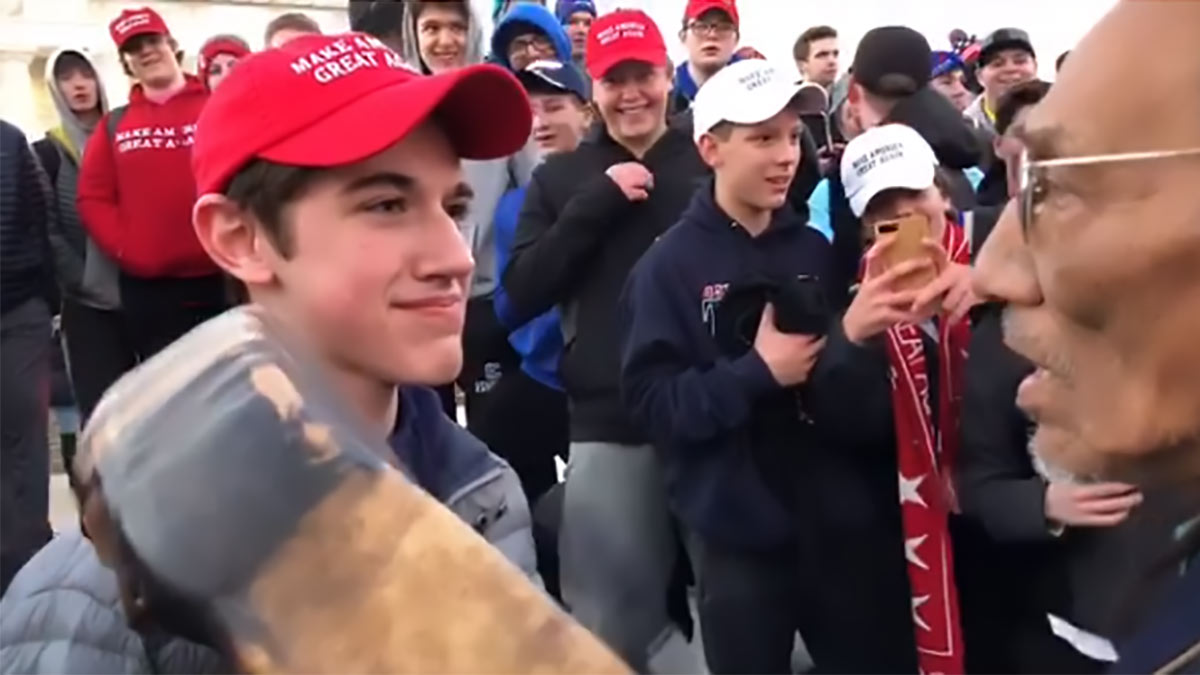