It wasn’t all that long ago that being friendly with Russia in the least bit would have you accused of treason, or at least of being some sort of Russian double-agent.  Just ask Donald Trump, who spent the entirety of his first term in the White House fending off just such allegations.

But now, with Joe Biden in office, it appears as though this particular Democratic belief has been placed back on the shelf. Either that, or the administration botched the withdrawal of US troops from Afghanistan so badly that we had no other choice but to go ask Vladimir Putin for help.

The disclosure to lawmakers on Tuesday came just hours after Defense Secretary Lloyd Austin acknowledged that the U.S. has asked Russia for “clarification” about an offer from President Vladimir Putin to host the U.S. counterterrorism operations on Russian military bases in central Asia.

During the classified session, senators were told that that option is being seriously considered, the lawmakers added. Gen. Kenneth “Frank” McKenzie, the U.S. Central Command chief, went into detail about specific types of aircraft and launching points that could be used to strike terrorist targets in Afghanistan.

Gen. Mark Milley, the chairman of the Joint Chiefs of Staff, also described to senators the nature of his conversations with his Russian counterpart, Valery Gerasimov, the senators added. The Wall Street Journal first reported that Milley raised the issue with Gerasimov, but the further details of the talks have not been previously reported.

“It’s their territory. But I think, realistically, Russia has influence there,” Senate Armed Services Chair Jack Reed (D-R.I.) said of the neighboring countries. “And so [Russia] may not have a veto, but they certainly have an influence. So you have to talk to them.”

We may never know if this plea was the result of the Democrats feigning their disdain for Putin in order to damage The Don, or if we truly are out of other options for Afghanistan, but it is absolutely certain that this latest news is embarrassing, to say the least. 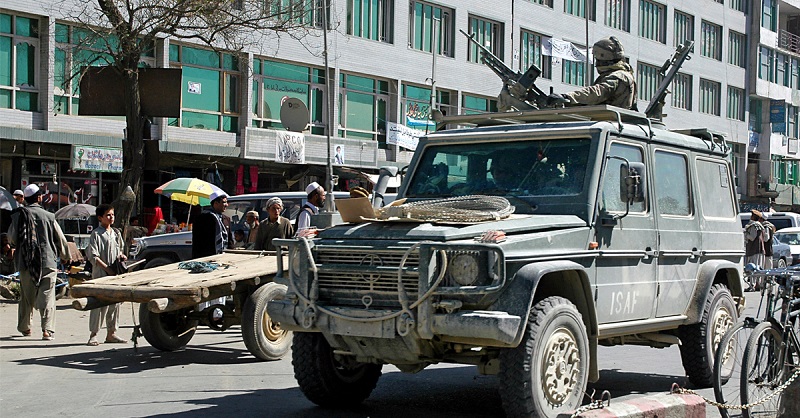 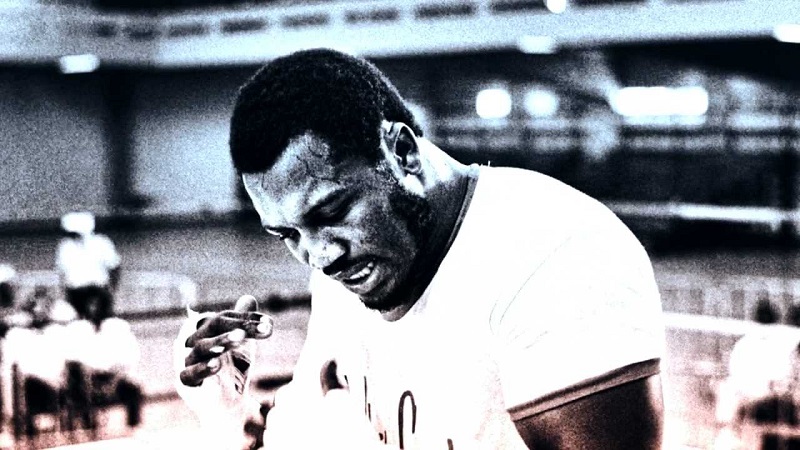