Inflation started surging for American consumers when Joe Biden moved into the White House, at least partly because of his war against American energy production.

After all, he tried to shut down oil leasing programs, made it harder to open a natural gas operation and shafted thousands of workers by closing down the Keystone XL pipeline.

And energy costs play a large role in measuring inflation – which was pegged just this week at 7.9% under Biden’s economy.

And the price of gasoline was up by more than 50%, part of the highest inflation in not quite 50 years.

Biden has been sensitive about his economic failure, too, shouting at and berating reporters who ask the question.

Fox News recently reported Biden called NBC’s Lester Holt a “wise guy” for asking about Biden’s claims that inflation, which has beleaguered consumers for a year already, would be “transitory.”

And Biden erupted at Fox News’ Peter Doocy, calling him a “dumb son of a b—-” for asking about inflation.

However, the Biden administration now apparently has dropped any claim that inflation – and bad inflation at that – isn’t going to be around for a good while.

Just the News is reporting that Biden’s treasury secretary, Janet Yellen, now is warning about a “second year” of “uncomfortably high” inflation.

That’s a situation that is being aggravated further, over the last two weeks, by Russia’s invasion of Ukraine, where it is killing civilians.

“I don’t want to make a prediction exactly as to what’s going to happen in the second half of the year. We’re likely to see another year in which 12-month inflation numbers remain very uncomfortably high,” Yellen told CNBC.

In her statements representing the Biden administration she earlier had said she expected inflation figures to become more moderate late in 2022.

She now said, “We have seen a very meaningful increase in gas prices, and my guess is that next month we’ll see further evidence of an impact on U.S. inflation of Putin’s war on Ukraine.”

However, inflation already was at 7.5% before the Russian violence was launched.

Worsening the problem, too, is the fact that prominent Democrats say they want energy prices to surge, so they can be used as a tool to manipulate the American public into their green energy agenda. 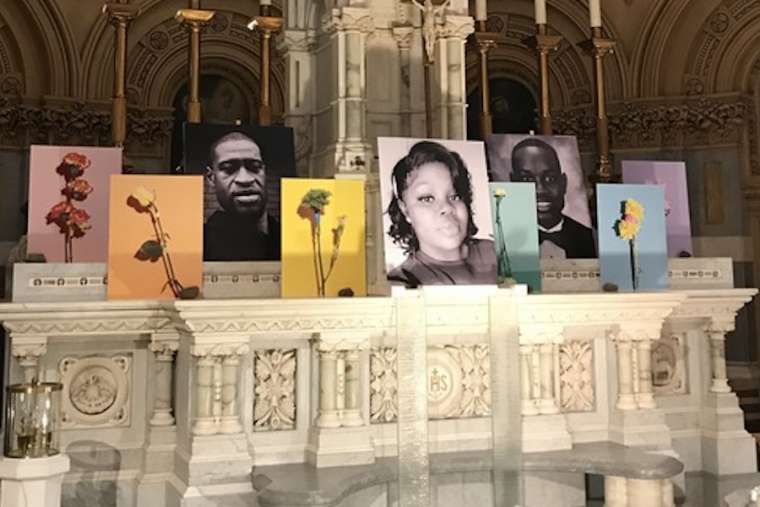