There are few words available to describe the shock and loathing in the wake of the murder of innocent children. The tragedy at Robb Elementary School in Uvalde, Texas crystallizes these feelings as people seek to grapple with what went so wrong with an eighteen-year-old that he would choose to murder children, an adult in the school as well as shot his own grandmother before traveling to the school.

Before the shock and dismay can even take hold and well before any honest understanding about what precipitated the carnage, the president jumped on television in a bald-faced attempt to score political points rather than provide a voice of healing and comfort, asking Congress to renew what he called the “assault weapons ban” on certain semi-automatic rifles.

By setting simplistic battle lines, once again, the opportunity to get to the bottom of root causes and hopefully to prevent potential future attacks have been thwarted by a headlong rush to political rhetoric rather than honest, sensible solutions.

With Biden’s gun ban rhetoric, the opportunity to look at and learn from the assailant and the protective systems in place in the schools to hopefully create a better opportunity to protect our nation’s children from future attacks by the insane are thwarted.

But rather than being a leader, Biden chose to demonize his political opposition through the hollow, meaningless call to “take on the gun lobby,” a hollow line from a man who is a political dependent of those responsible for the national violent crime spree resulting from the defund the police, end cash bail, stop prosecuting property crimes, and open borders policies which have led to violent mobs to overrun our cities.

Maybe someday, our society will be able to have a real discussion about evil and things that can be done to stop pouring it into the ears of our children but when a politician uses the still warm bodies of dead children with zero facts other than a raw political, emotional appeal the opportunity for anything but national sorrow to come from their deaths.

It is sad.  And it further divides our already divided country.

America needs prayer for God’s blessing to return to our people and land. The first responders, doctors, nurses and hospital personnel who dealt with the violence first-hand, as do those injured and other direct survivors need our prayers for their complete healing and restoration. The families of those who died – from the children to the teacher to, yes, the shooter’s own family – also need focused, intense prayer for their grief, but also for a superhuman ability to forgive the man who was so possessed by evil that he plotted and perpetrated this carnage.  It is through this forgiveness that healing comes as difficult as that may seem to achieve.

America deserves more than failed political rhetoric. Those children deserve more than they typical ghoulish response from politicians who thrive on human suffering seeking gain out of the pain of others.

America needs prayer that we don’t throw away the blessings of freedom in response to evil attacks directed at the DNA of our nation.

It is a time of tragedy. All of America grieves but beware the opportunists who seek political advantage out of this grief. 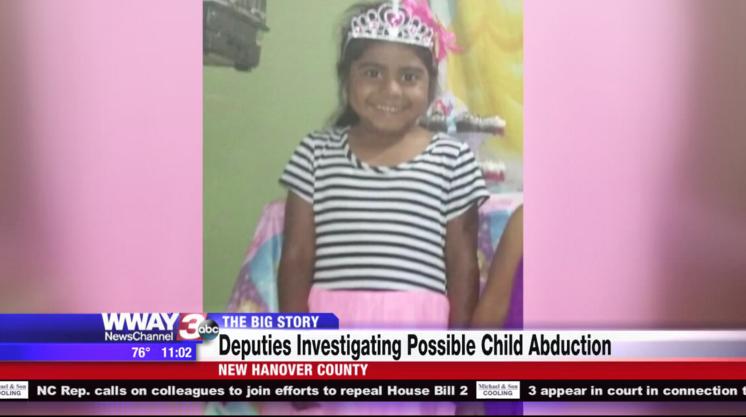 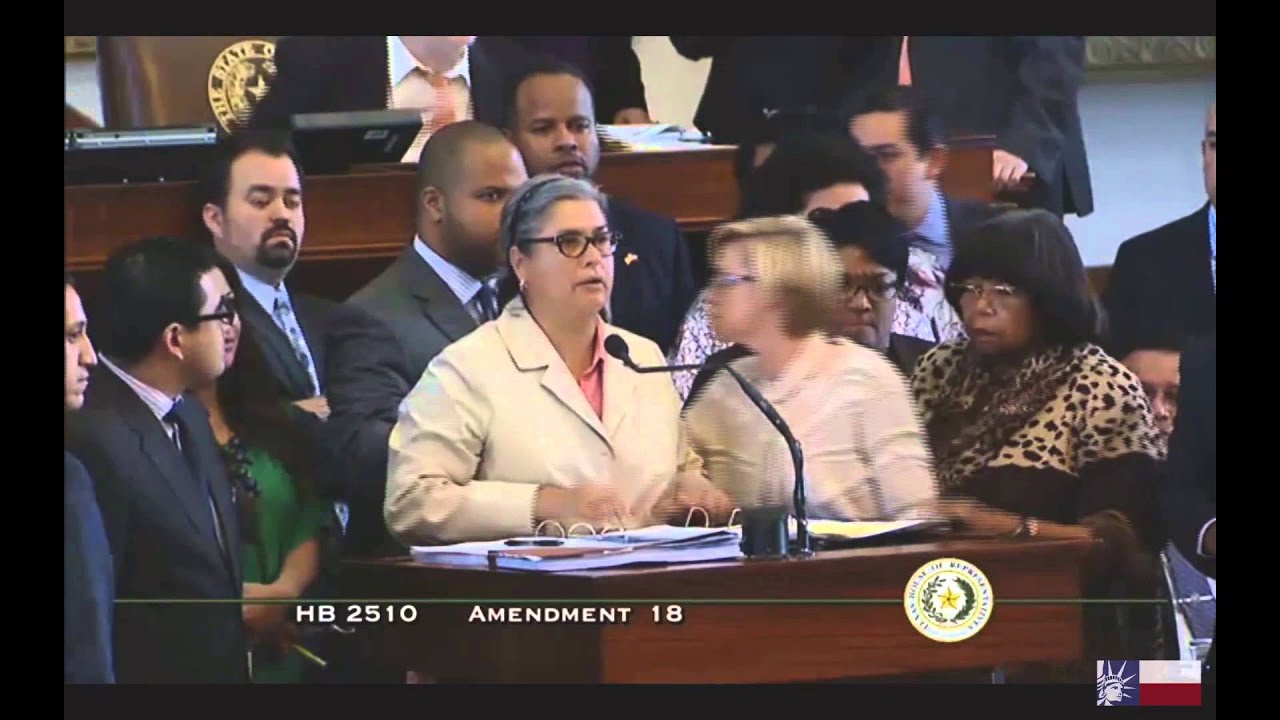