BAR none, the following is axiomatic among totalitarian leaders in general, and their disciples in particular: capturing the “hearts and minds” of the kiddies is the central and key path toward the “transformation” of any given society, be it leftward, towards Islam, or a combination thereof. This is “normative” thinking among those with said worldviews, whether or not the nation is currently categorized as free, semi-free, or already in their death-grip.

STILL yet, it is always instructive to take a look-back into prior proofs cited at this site. So much so, a bullet-proof case has already been prepared, and that was well before the most recent developments (see below) came full circle.

AS always, leftists + Islamists = totalitarians = 1 + 1 thrusts toward the kiddies! A double body blow.

IN this regard, what else is currently on tap? The fruits of their totalitarian (miss)labors, that’s what!

CONSEQUENTIALLY, as more than amply evidenced at this site in December 2013, HUSSEIN Obama and his ilk are hell-bent on reaching their end-goal; that which is rooted in national, aka Nazi, socialism. In fact, ObamaCare’s hidden nexus reveals as much.

Joseph Goebbels (1897-1945) was Minister of Propaganda and National Enlightenment for the National Socialist Workers Party. A master of exploiting mob emotions, Goebbels stated: “It is the absolute right of the State to supervise the formation of public opinion. … Think of the press as a great keyboard on which the government can play.”

Adolph Hitler stated Nov. 6, 1933: “When an opponent declares, ‘I will not come over to your side,’ I calmly say, ‘Your child belongs to us already … What are you? You will pass on. Your descendants, however, now stand in the new camp. In a short time they will know nothing else but this new community.’”

Hitler stated May 1, 1937: “The youth of today is ever the people of tomorrow. For this reason we have set before ourselves the task of inoculating our youth with the spirit of this community of the people at a very early age, at an age when human beings are still unperverted and therefore unspoiled. … This Reich stands, and it is building itself up for the future, upon its youth. And this new Reich will give its youth to no one, but will itself take youth and give to youth its own education and its own upbringing.”

Karl Marx stated: “Take away the heritage of a people and they are easily destroyed.”

Yang Berhorma, the Minister of Culture of Borneo, wrote in the Brunei Times, Aug. 29, 2013: “A nation or generation that does not know the history of their nation is a nation that lost its identity, and can be easily manipulated.”

Communist Party Education Workers Congress, 1918: “We must create out of the younger generation a generation of Communists. We must turn children, who can be shaped like wax, into real, good Communists. … We must remove the children from the crude influence of their families. We must take them over and, to speak frankly, nationalize them. From the first days of their lives they will be under the healthy influence of Communist children’s nurseries and schools. There they will grow up to be real Communists.”

The Communist tactic of deconstruction is to separate a people from their past; get them into a neutral position where they don’t remember where they came from; then brainwash them into the Communist future they have planned for them.

Vladimir Ilyich Lenin stated: “Give me four years to teach the children and the seed I have sown will never be uprooted.”

Karl Marx stated: “The education of all children, from the moment that they can get along without a mother’s care, shall be in state institutions at state expense.”

Josef Stalin stated: “Education is a weapon, whose effect depends on who holds it in his hands and at whom it is aimed.”

Leon Trotsky stated: “If our generation happens to be too weak to establish Socialism over the earth, we will hand the spotless banner down to our children. … It is the struggle for the future of all mankind.”

William T. Harris, U.S. commissioner of education, 1889-1906, drawing the philosophies of Hegel, Kant, Fichte, Fröbel and Pestalozzi, stated: “Our schools have been scientifically designed to prevent over-education from happening. The average American should be content with their humble role in life, they’re not tempted to think about any other role.”

Henry A Giroux wrote in an op-ed “How Disney Magic and the Corporate Media Shape Youth Identity in the Digital Age,” Aug. 21, 2011: “Childhood ideals increasingly give way to a market-driven politics in which young people are prepared for a life of ‘objectification’ (a social philosophy term meaning to treat a person as a thing) that will simultaneously drain them of any viable sense of moral and political agency.”

Dr. James Dobson addressed the National Religious Broadcasters, Feb. 16, 2002: “If they can get control of children … they can change the whole culture in one generation. … There is a concerted effort to manipulate the minds of kids. … A stem cell is a cell in the human being … that in the very early stages of development it is undifferentiated. In other words, it’s not yet other kinds of tissue, but it can go any direction depending on the environment that it’s in. … Do you understand that children are the stem cells for the culture?”

Will & Ariel Durant wrote in “The Story of Civilization,” 1967: “History is an excellent teacher with few pupils.” continue reading….

BUT in case the obvious is still not so obvious, leftists….aka liberals….aka progressives are not in the mood to compromise, nor have they ever been. In reality, HUSSEIN Obama’s “shadow government” is in the midst of fanning the flames to a “modern-day” civil war – that which is decades in the making, but with knock-on effects becoming more apparent to those with eyes to see and ears to hear.

IN a nutshell, HUSSEIN Obama’s minions – shock troops, if you will – are inherently totalitarians. Yes, they are. For the most part, their commonality is best revealed through their zero sum outlook; an absolute negation of legal authority, despite the election of said power centers through a democratic process! The point being, unless they are holding the reins, the laws of the land cease to exist and that is that. You got that? Beyond mendacious and hypocritical.

MOST significantly, within their radicalized mindsets, up is down, black is white, and truth has no meaning – unless it is theirs! And it is under this warped and revolutionary mental prism that the kiddies come into play.

EFFECTIVELY, since totalitarians are in it for the long haul (whether they live long enough to see the “transformation” process, or leave it to others to carry the torch and fan the flames), they understand that each and every generation must be co-opted and captured, that is, if their “vision” is to carry forward. After all, who, aside from the kiddies, will eventually grow up to execute – emphasis placed – this and that? 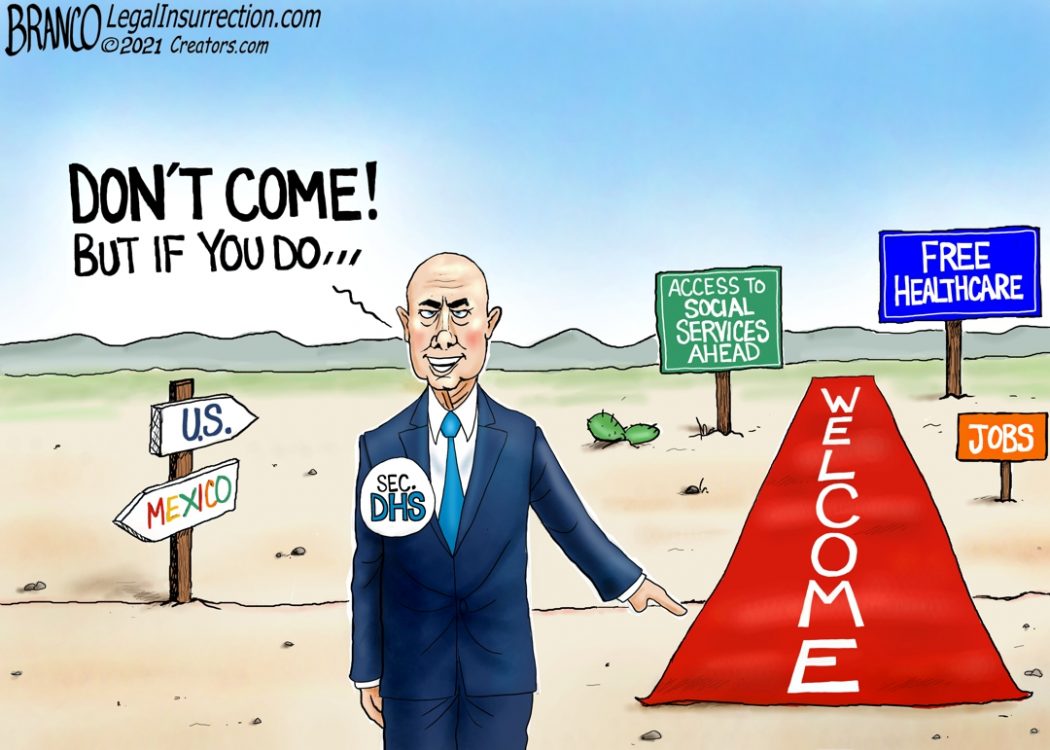