On Thursday, the Daily Caller reported that top Republican leadership sources are concerned that unsuccessful Never-Trump presidential candidate Evan McMullin secretly wore a recording device during a June 2016 leadership meeting, citing a report at Axios.  The theory is that McMullin wore a wire during a June 15 House leadership meeting in which Republican Kevin McCarthy joked about then-candidate Donald Trump being paid by Russian President Vladimir Putin.

Jonathan Swan said House leaders have pored over the Washington Post article and are discussing the following theories:

McMullin — a CIA operative for seven years — has publicly said he feels his role is to bring Trump down and has essentially called him an enemy of the United States.

By oath, intelligence officials' first duty is to "defend the Constitution of the United States against all enemies, foreign and domestic.." https://t.co/gVKiB98Fq2

So, the real scandal isn't that the President of the United States of America appears to have been co-opted by America's greatest adversary? https://t.co/gVKiB98Fq2

“I’ll tell you what their concerns are. There concerns are that Donald Trump presents a threat to the country because of his — what they see as his relationship with Vladimir Putin and the relationship of his team to other Russian intelligence officers,” he told CNN, according to a report at Breitbart.

Pressed by host Brooke Baldwin as to whether there were “too many leaks,” McMullin said that intelligence officers were bound by an oath to defend the country and the Constitution against “domestic and foreign enemies.” That included “a security threat coming from the White House.”

An obviously sympathetic Baldwin then asked McMullin: “Are any of these people you’re talking to just even worried about him even getting intel briefings, period?”

McMullin said that they are — and seemed to admit, in the process, that he is speaking with intelligence officials who may be leaking information.

So, despite what McMullin told Swan, it’s not crazy to suspect the former CIA operative may be the primary source of the audio, even if he didn’t personally give it to Washington Post reporter Adam Entous, who, for whatever reason, never posted it, but did provide what readers are supposed to believe is an actual transcript.

As Breitbart observed, the full context of the conversation is unclear, and, Joel B. Pollack said:

The Post‘s Adam Entous does not explain why he did not post the audio of the conversation, but two reasons seem possible: one, the laughter on the audio would underline the fact that McCarthy’s comments were intended to be humorous; two, the volume of different voices might reveal who had made, and leaked, the recording.

Though it is obvious from the transcript alone that the remark is a joke, the Post treats it as a serious scoop, claiming in the first paragraph that McCarthy “made a politically explosive assertion in a private conversation on Capitol Hill with his fellow GOP leaders.”

Later, the Post adds: “It is difficult to tell from the recording the extent to which the remarks were meant to be taken literally.” 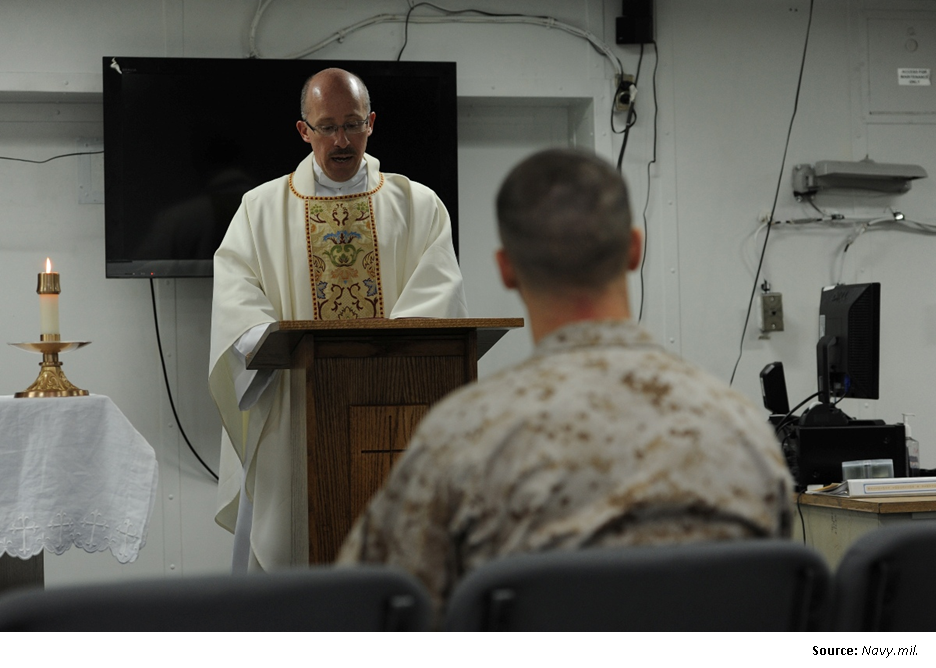