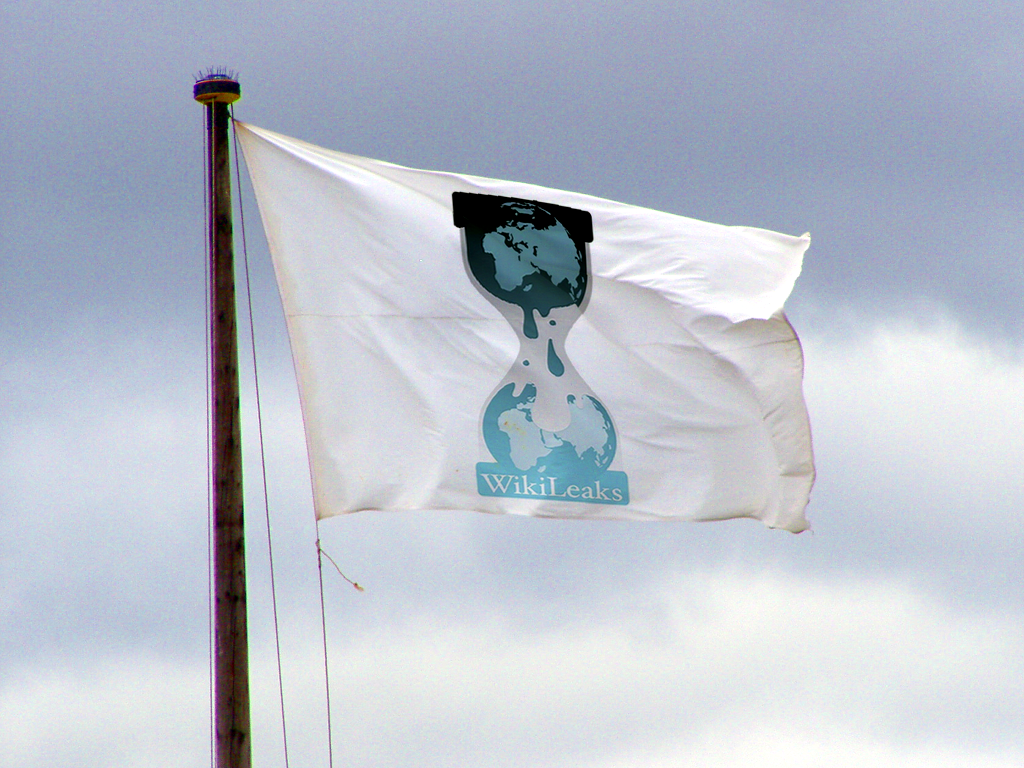 In an email released by Wikileaks, Glenn Thrush, the top political correspondent for Politico, asked Clinton campaign chief John Podesta to keep mum about a section of an article he sent for pre-approval, Breitbart.com reported Monday.

According to Breitbart (edited for graphic language):

The exchange between Thrush and Podesta was revealed by Wikileaks (Podesta Email 12681). In the email, Thrush sends several paragraphs about Hillary’s fundraising operation and leads into the article by admitting, “Because I have become a hack I will send u the whole section that pertains to u.” After asking Podesta not to “share or tell anyone I did this,” Thrush seeks Podesta’s approval on the article by saying, “Tell me if I f**ked up anything.”

Shortly afterward, Podesta replies to Thrush with his approval, saying on the record, “no problems here.”

The long article “Podesta signed off on” was published on May 1 and titled. “Hillary’s big-money dilemma: How the Clinton campaign’s go-small political message is butting up against 2016’s big bucks reality.” The article never directly quotes Podesta or makes mention that one of the authors had spoken with Podesta. Instead, it cites “people close to the campaign” for the information about Podesta that Podesta provided.

Thrush told Podesta he was sending the information “to make sure I’m not f**king anything up?”

The article, Breitbart added, “never directly quotes Podesta or makes mention that one of the authors had spoken with Podesta. Instead, it cites ‘people close to the campaign’ for the information about Podesta that Podesta provided.”

But we’re supposed to believe there’s no media bias…