The term “blasphemy” strikes fear into many of the world’s religious minorities, including Christians and nearly a quarter, 22 percent of the world still has blasphemy laws on the books.

Countries like Pakistan, Saudi Arabia, India, and Egypt continue to criminalize and penalize statements or actions deemed offensive or irreverent toward the majority religion of the country.

International Christian Concern (ICC) reported this news and continues its work to provide advocacy, awareness, and direct assistance to persecuted Christians around the world, the reform and, wherever possible, outright repeal of these laws is a top priority.

Key congressional and governmental leaders in the United States agree. House Resolution 290, championed by Congressman Joe Pitts of Pennsylvania, one of the foremost leaders in religious freedom, calls for the global repeal of blasphemy laws. Specifically, the bill vocalizes the opinion that blasphemy laws are at odds with basic human rights and freedoms, and encourages the president and State Department to make the repeal of these laws a top priority within diplomatic channels.

This resolution also reaffirms the decision to designate Saudi Arabia as a “Country of Particular Concern,” a term used by the US State Department to describe the most egregious of human rights violators, and calls for the release of those who are being held on charges of blasphemy around the world.

ICC views those blasphemy laws as a direct threat to Christians and other religious minorities in countries where these laws are enforced and often abused. ICC has documented numerous cases of these laws being used as a weapon against religious minorities. Blasphemy allegations are often used to settle personal scores, for personal gain, or to incite religious hatred.

While total reform of these laws is the end goal, we also recognize that Geo-political realities often mean that incremental change through procedural reforms that will add protection for religious minorities is needed. Major blasphemy cases currently ongoing in Pakistan clearly highlight the need for these reforms.

The prime example of the outright abuse of these laws is the case of Asia Bibi in Pakistan. She used a “Muslim-only” water basin, which began an argument between the Christian woman and some of her Muslim coworkers.  A few days later, a charge of blasphemy was laid against her by the coworkers through their imam. With little evidence, she was convicted on the word of these coworkers.  She has now been on death row since 2009, and waits for appeal at the Supreme Court of Pakistan.  Mobs in Pakistan still chant for her death.

ICC believes that if her case is heard on the merits, she will be released. However, her story is vitally important as it demonstrates the ease at which personal disagreements can lead to blasphemy charges, and how inflammation from the public can put pressure on officials regarding the outcome of these cases. One of the major reforms that ICC and others are pushing for is that blasphemy charges should only be leveled by the chief law enforcement officer of that area.

This reform will decrease the amount of false charges.

Another important case is that of a mentally disturbed man from London who flew to Pakistan and believes he is the prophet.  Upon the discovery of his belief, he was sent to prison on charges of blasphemy. This case highlights the fact that there is nothing in the law regarding intent to commit blasphemy,  another much needed reform.

The religious hatred, real or imagined, often leads to extra-judicial executions through mob violence. A Christian couple in Pakistan was beaten and then throw into the brick kiln where they worked and were burned alive, after they were accused of tearing pieces of a newspaper that had Qur’anic verses on the reverse side. These cases are just a few examples of why repeal, but in the meantime reform, of these laws is so critical for religious minorities in these areas.

“While these stories are heartbreaking, it is important to remember that there are moderates in these countries working to reform blasphemy laws from the inside, but the political and cultural realities make their work not only difficult, but life-threatening. House Resolution 290 is a strong statement of solidarity with these moderates, encouraging them to push for reform, an argument that ICC has made in meetings with congressional leaders and staff, “ICC stated.

In continuing ICC’s efforts to advocate for this resolution’s passage, the first day of ICC’s first annual Bridge Conference on persecution in the Middle East centered on advocacy efforts and was held on Capitol Hill. Congressional members and officials including Congressman Pitts, the Ambassador-at-Large for International Religious Freedom, David Saperstein, Congressman, Trent Franks, Congressman Mike Hultgren, and Congressman, Chris Smith were just a few of the speakers at the event. Blasphemy laws and this specific House resolution were raised to emphasize their importance.

Following speeches from congressional and administration leaders, ICC volunteers were dispatched to congressional offices with handouts detailing House Resolution 290, making each office aware of the vital impact that the passage of this resolution could have for Christians and other religious minorities around the globe.

Just last week, two hearings regarding blasphemy laws and House Resolution 290 took place. The first was the markup hearing for the House resolution itself in the Subcommittee on Africa, Global Health, Global Human Rights and International Organizations.  Here, congressmen make opening statements, read the bill and then the bill is examined piece by piece with members making amendments to each.  The resolution was recommended to the full Foreign Affairs Committee with only a minor language change.  Although the resolution is still in its infancy stage, this is a step forward in the legislative process.

The other hearing was held by the Tom Lantos Human Rights Commission, a bi-partisan commission of congressional members, co-chaired by Congressman Joe Pitts, who are “charged with promoting, defending and advocating for international human rights as enshrined in the Universal Declaration of Human rights and other relevant human rights instruments.”  This hearing brought together human rights experts like David Saperstein, Ambassador-at-Large for International Religious Freedom at the US State Department and the Rev. Thomas J. Reese, Chairman of the US Commission on International Religious Freedom, to discuss the impact these laws have on human rights conditions in foreign countries.

“It is ICC’s hope that attention focused on the issue of blasphemy laws and House Resolution 290 will help usher this resolution out of committee and through the House, and will encourage the administration to make this issue a top priority in their diplomacy. Of course, ICC’s supporters have the ability to make a real difference in this regard, “said ICC.

“As with the literature drop on Capitol Hill during our advocacy day, it is vital that congressional leaders hear from their constituencies regarding this issue, “said ICC. “We urge our supporters to please visit persecution.org and sign ICC’s petition in support for House Resolution 290, and to call your congressional representatives to urge them to co-sponsor this important resolution.” 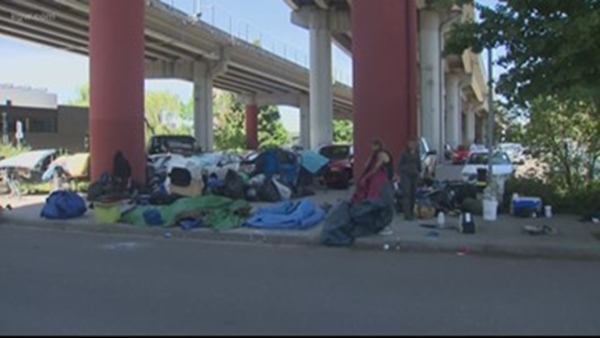 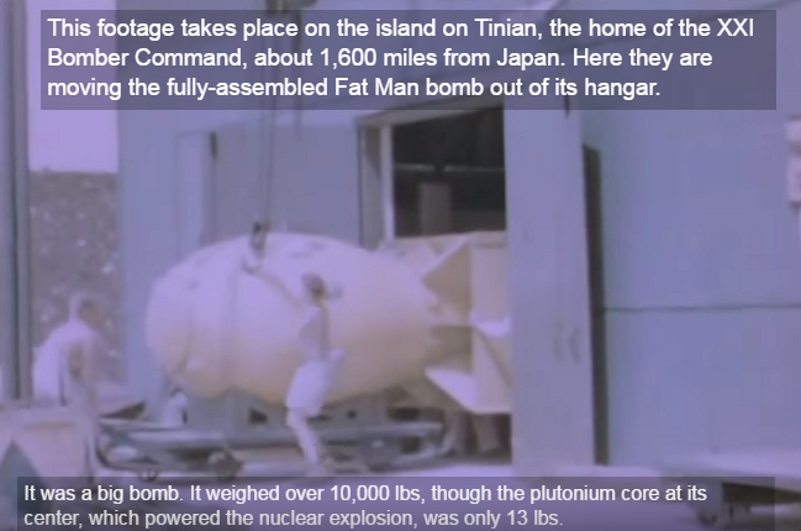