Will you survive a Zombie Apocalypse?

In a flawed but interesting survey, the Milwaukee Journal Sentinel is reporting the results of a study rating the survivability of the most populous American metropolitan statistical areas (MSAs).

Listing the top 53 MSAs (a greater city area with more than 1 million residents), the internet job search site CareerBuilder.com has ranked for a second year in a row that Boston is the best place to be when the undead go on a rampage.

The study is based on data from Emsi, CareerBuilder’s labor market analysis division, which aggregates information from more than 100 national, state and local employment resources.

The study’s parameters are understood that any given zombie virus is transmitted by way of biting or coming into direct contact with infected blood. 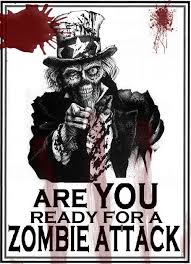 Then the study utilizes a weighted index ranking of four different categories:

However, the study left out two important variables:

In the event that the Zombie Apocalypse is going south in a hurry, it would be easier, for instance, to bug-out of Tucson, AZ for the wide-open spaces than  it would be for someone trapped in mid-town Manhattan.

Another example neglected to be factored in was the efficacy and amount of firearms. Undoubtedly, the stopping power of a .45 round is much greater than the impact of a thrown can of Campbell’s Chicken Noodle Soup. And it’s not exactly a stretch to claim there are more privately owned guns in Charlotte, NC than Boston, MA.

See the following chart to see where your city would rank in winning the battle against the living dead: 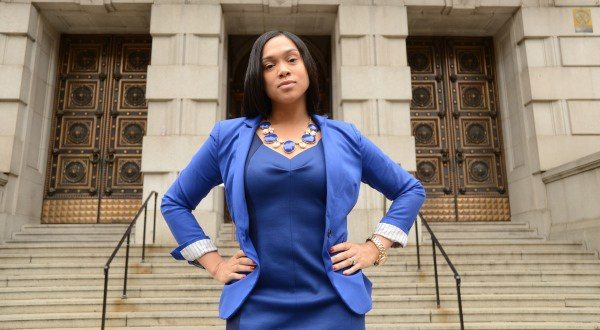 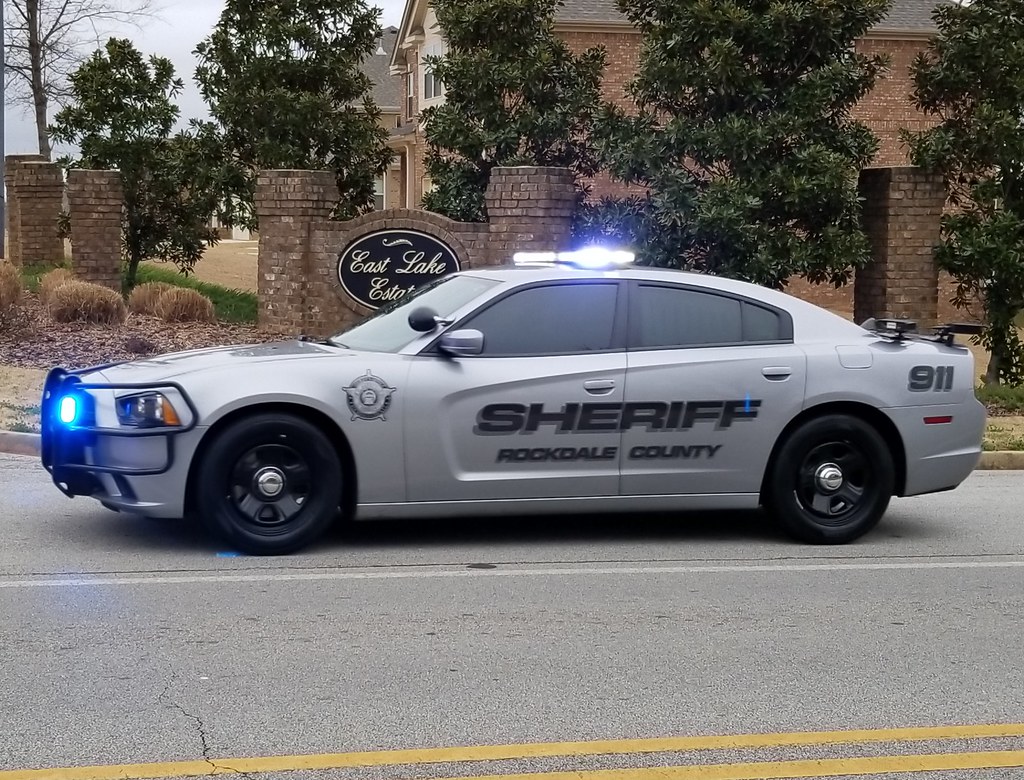