Hillary Rodham Clinton went over the top with her anti-gun rhetoric in Philadelphia this week as she declared there are “too many guns…in our homes, in our neighborhoods,” and almost immediately the Citizens Committee for the Right to Keep and Bear Arms fired back with a stinging rebuke.

“Who put Hillary Clinton in charge of deciding how many firearms are too many?”

That’s what CCRKBA Chairman Alan Gottlieb wondered in a bristling news release that declared to the Democrat front-runner, “Our guns are none of your business!”

Clinton’s remarks came at a “gun violence forum” at a Philadelphia church, where she was joined by former Attorney General Eric Holder, the only sitting attorney general ever held in Contempt of Congress.

Gottlieb’s remarks flashed across cyberspace, igniting a flurry of responses on the CCRKBA Facebook page.

Clinton’s remarks came after she complained about “an epidemic of gun violence.” She told the audience, “When it comes to guns, we have just too many guns. On the streets, in our homes, in our neighborhoods. And, you know, there’s been a lot of talk in this campaign, in the primary campaign, about the power of certain interests in our country. And we do have a bunch of powerful interests, make no mistake about it. But there is no more powerful lobby than the gun lobby.”

“Hillary Clinton and her elitist friends have no business dictating to American citizens how many or what kinds of guns they can own, or how much red tape they have to wade through in order to exercise a constitutionally-protected civil right,” Gottlieb said. “The irony is that every time she opens her mouth about guns, people open their wallets and buy more guns.”

Clinton has made gun control a cornerstone of her presidential campaign.

The importance of this cannot be under-stated, especially after remarks from Clinton’s daughter, Chelsea, who is campaigning for her mother. At a Maryland appearance, Chelsea alluded to how the late Justice Antonin Scalia, author of the 2008 Heller ruling, kept the Supreme Court in balance.

“So if you listen to Moms Demand Action and the Brady Campaign and the major efforts pushing for smart, sensible and enforceable gun control across our country,” Chelsea said, “disclosure, have endorsed my mom, they say they believe the next time the Court rules on gun control, it will make a definitive ruling.”

But the court has already made a “definitive ruling” on the Second Amendment, and Scalia wrote it. If Hillary is elected president, she will have the opportunity to tilt the high court far to the left, and away from the definition of the Second Amendment as protective of an individual civil right. 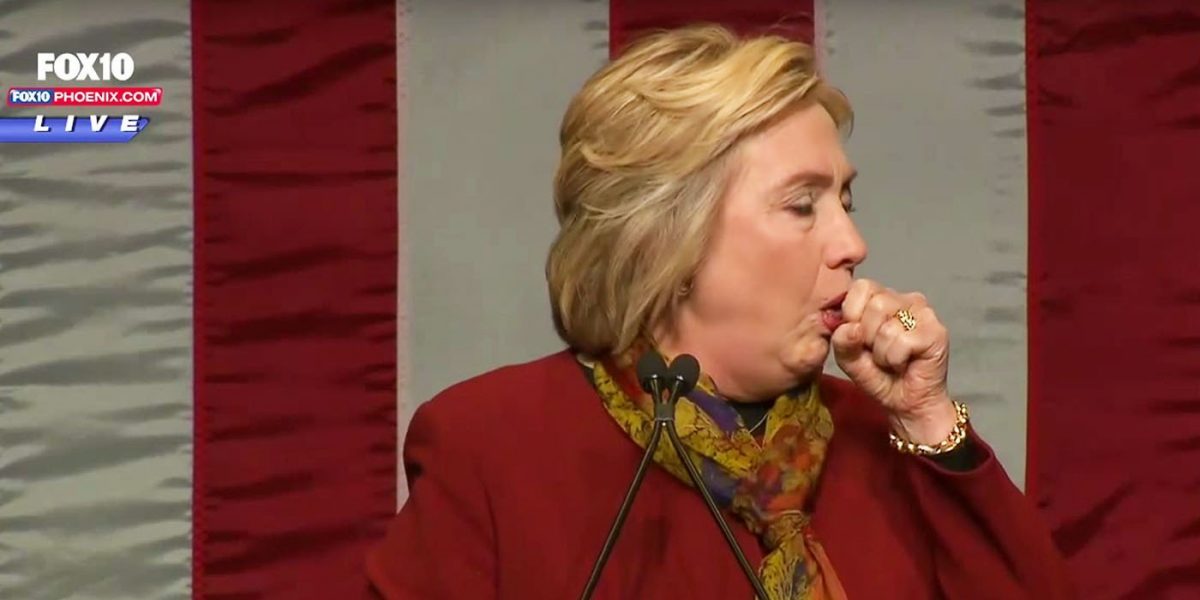 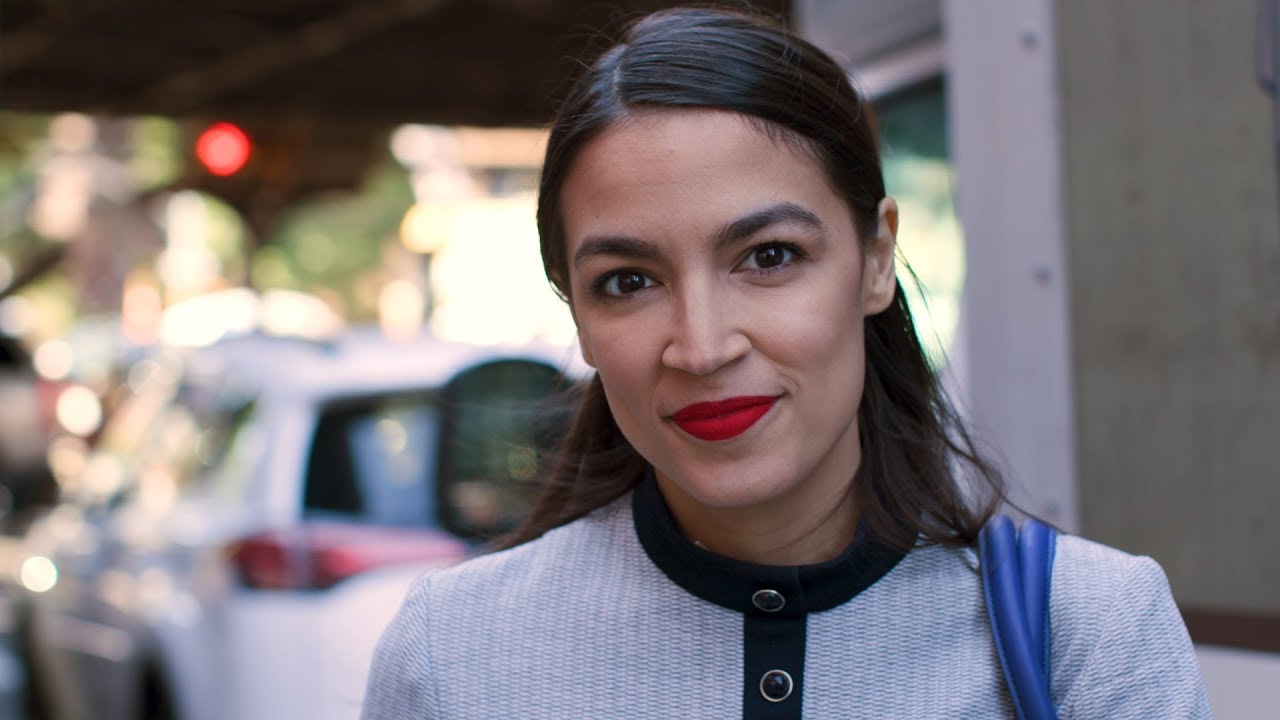 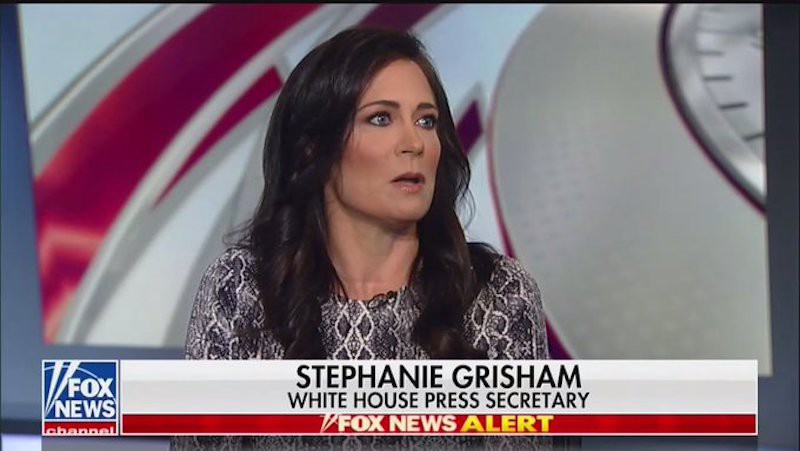