In a report published Sunday at TMZ, Tomi Lahren said that intolerant liberal hatemongers attempted to violently assault her on Inauguration Day.

“Here’s the problem, it was not a hospitable environment for Trump supporters,” she said. “I saw so many Trump supporters  that were afraid to say they were going to the inauguration because the loving left, which is actually the unloving and intolerant left, were attacking Trump supporters.”

“I had folks with the black power symbol on the back of their hoodies, track me down, try to pound on my cab door, jump on the hood of my cab, and try to bust the windshield out,” she added.

Because nothing says “tolerance” and “love trumps hate” more than assault.

She says the viciousness in the air is why the Trump crowd was smaller than other inaugurations.

This is not an isolated incident, by the way, as we reported throughout the weekend.  In one case, a “tolerant” liberal set a young girl’s hair on fire.  You know, because “love trumps hate” or some such nonsense.

In February 2011, I first said that liberalism, at its core, is an ideology of rage and hate.  Sadly, liberals prove that on just about any given day. 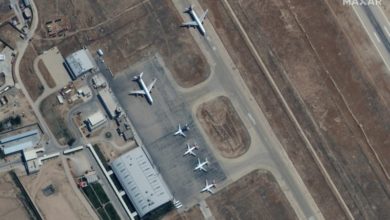