The leftist government’s predicament should be setting off warning flares to progressives and their failed policies here on our shores.  The parallel is easy to draw.  In both, a party is swept into power by unrest among the middle class and the poor.  Then those same middle class and poor turn on the government, who made many promises of a brighter tomorrow but just delivered more pain and heartache.

In Brazil, protesters have taken to the streets to protest corruption, poorly delivered healthcare, and schools that cannot teach.

In the United States, we are also seeing mass corruption in the oval office, a healthcare system placed in jeopardy by Obamacare, and schools more interested in indoctrination and less in the education of our youths.

In Brazil, the people want to know why the government is spending the treasury on the 2014 World Cup and the 2016 Olympics, while their hospitals and schools are allowed to decay.

In the United States, citizens wonder why a government can cut essential services like air traffic control, food stamps for women and children, and many other items, blamed on sequester, but have plenty of money for every liberal cause on earth and 100 million dollar African vacations.

In Brazil, the poor live in slums called favelas.  For years they were neglected and became dens of prostitution and drug dealers.  With the coming of the World Cup and the Olympics, the government has sent in huge task forces set to drive out the criminal element.  But once the two events are over, what then?

The United States invests heavily into green energy and wastes tens of billions of dollars and now Obama has a whole new big iniative to spend even more and drive energy prices through the roof. And then when global warming fails to appear?  Then what?

The Worker’s Party is being racked by corruption allegations mostly surrounding voter fraud and election manipulation.

Here in the US, The Democratic Worker’s Party is racked by voter fraud and voter manipulation through IRS intimidation.

In Brazil, the brisk economy gave way to the progressive dream and people can’t find jobs.  With the lone exception of people working on the World Cup and Olympic preparations, but that money will never be recouped.

Here in the US, a brisk economy gave way to the progressive subprime loan program and people can’t find jobs.  With the lone exceptions of unemployment and food stamp workers.

In Brazil, they have raised the pay of government workers by 10%.

In the US, the government is handing out huge bonuses to federal workers including 72 million to the IRS.

In Brazil, they are marching in the streets.

Soon, we will be too. 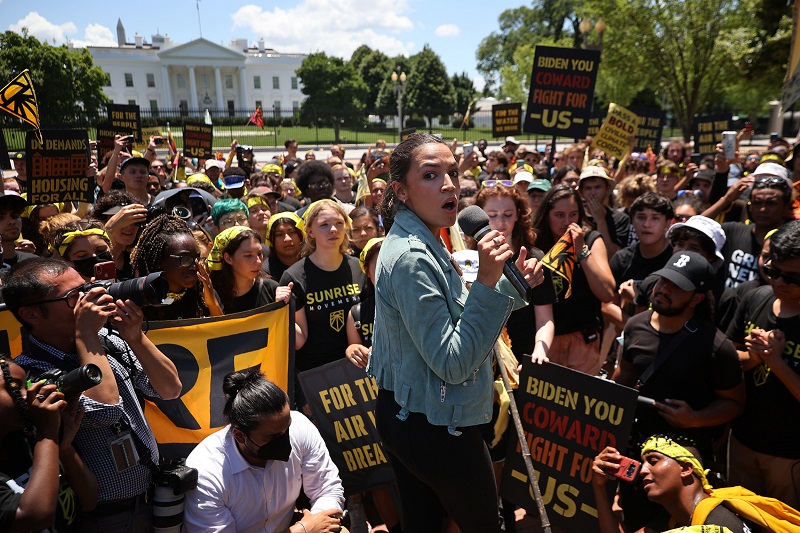