Timing is everything, especially in politics, and just as the nation heads for the polls, Rasmussen Reports revealed in a survey released Monday that only 30 percent of likely voters think the country is headed in the right direction.

A whopping 63 percent think the country is on the wrong track, a testament to how they feel about the past eight years and perhaps a signal to how they think the next four might be, provided the Barack Obama “legacy” wins today. His legacy can only be guaranteed if Hillary Clinton wins.

According to Rasmussen, “just before the presidential election four years ago, 43% said the country was heading in the right direction, while 54% felt it was on the wrong track.”

The Washington Post reported today that state officials are preparing for an “unusually chaotic election day.” For some, it will be a very long day. Investor’s Business Daily has Donald Trump up by 2 percentage points, but the only poll that really counts is the one being taken today among all the voters.

Over at CBS yesterday, Bob Schieffer had this to say, and it seems to fit the circumstances perfectly: “We tend to call every election the most important of our lifetime, but this one might well be. Those of you who are voting for the first time, take it from me – this election is not business as usual. This one is different – and not in a good way. Most elections believe we’re headed in the wrong direction; the world is a more dangerous place. And yet, the government is in such gridlock that it took Congress longer to approve money to find a vaccine for the Zika virus than it took the founders to write our Constitution.

“The country seems at a turning point, but the divide over where to turn seems wider than ever. Perhaps we can at least agree on one thing – the first task of whoever is elected must be to repair the damage that’s been done by this campaign to the good name of our country.”

If Rasmussen’s survey reminds anyone of anything, it is the importance of voting. Today, the White House, Congress, U.S. Senate, state legislatures and the federal courts are all on the line. For generations, Americans have died all over the world to preserve the right to vote.

Be sure to vote. If not for yourself, do it for them.

Many signs point to Trump victory on Tuesday 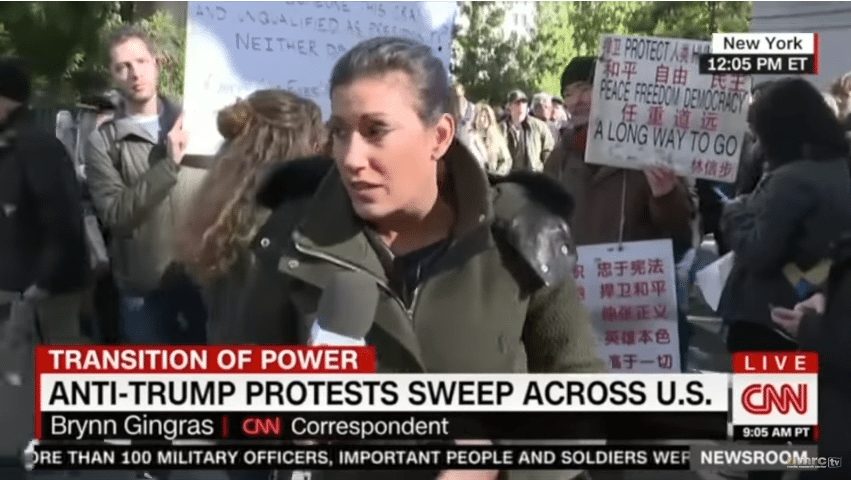