There’s an old belief that you can see just about anything you want to see from staring at clouds, Rorschach ink blots, or any given tortilla if you just stare long enough and hard enough.

It was suggested to me today that the powers-to-be at Time magazine have been more than subliminally suggesting that Donald Trump and Adolf Hitler are one in the same.

With that said, I really have made an honest attempt to be objective when looking at both the magazine’s covers featuring their respective Man/Person of the Year.

But the style in which both portraits of the 2016 Person of the Year and the 1939 Man of the Year have some none too subtle similarities.

The two paintings have the following in common, be they of different degrees. At least I believe they do;

Here’s the one similarity I find the most blatant.

Just keep in mind this is the same Time magazine that did two different covers of Trump physically melting down. Suffice it to say I consider Time about as objective and fair as the rank and file of Die Braunhemden throwing little old ladies to the ground or beating up little kids.

But in all fairness, Time has quite the historical penchant for immortalizing brown shirted Nazis.

As far as Time‘s Charlotte Alter pouted in her apologia of runner-up Hillary Clinton, the Pantsuited One was described as an “American Moses.”

And as Michael Malice of Observer Media recently stated on the very late night Fox News snark-heavy Red Eye with Tom Shillue,  words to the effect of, “Of course she’s like Moses, look how many plagues she brought with her.” 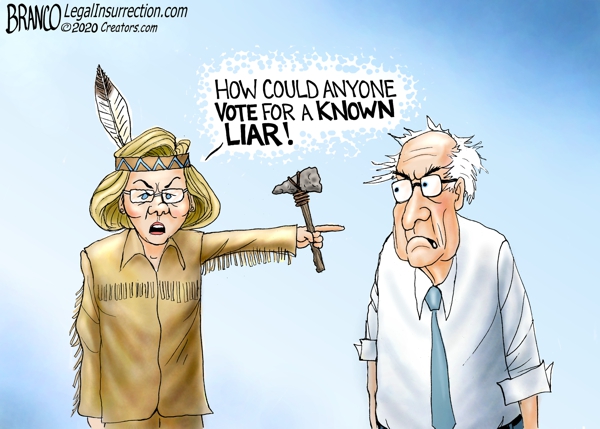 Cartoon of the Day: Forked Tongue 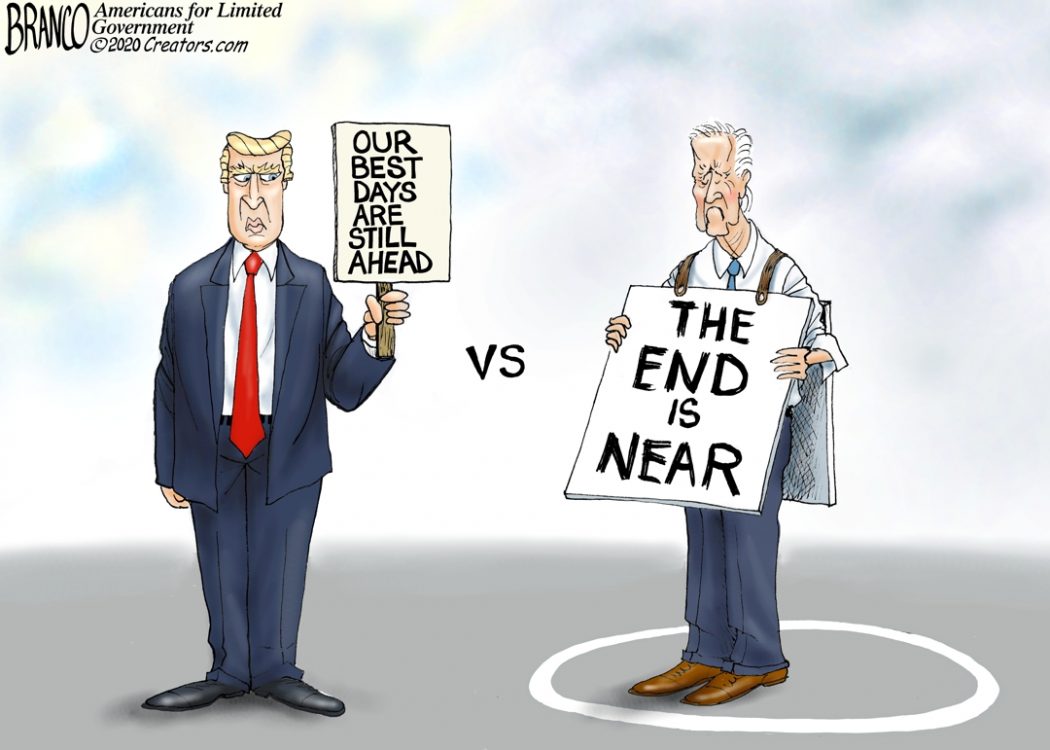 Cartoon of the Day: Circle of Insanity