A disturbing video posted to YouTube on Thursday shows a thug pulling a rifle on a Trump supporter over a “Make America Great Again” flag attached to his truck.  The video was posted to Facebook under the name “Neal YsdalHothead Norles” but has since been removed.

Here’s a partial transcript, posted by the Gateway Pundit:

Thug: “We don’t like that sh*t! You gotta take that sh*t off your truck bro!”

The thug then gets offended at the man for saying “s**t,” before the Trump supporter says, “If you try to touch my s**t you gon’ see what happens!”

The thug appears to walk towards the truck and begin removing the flag. The video abruptly stops and it is not known how the confrontation ended.

Apparently, this is what the Borg-like collective known as the modern American left means when it says that “love trumps hate.”  And don’t hold your breath waiting for liberals to denounce this… 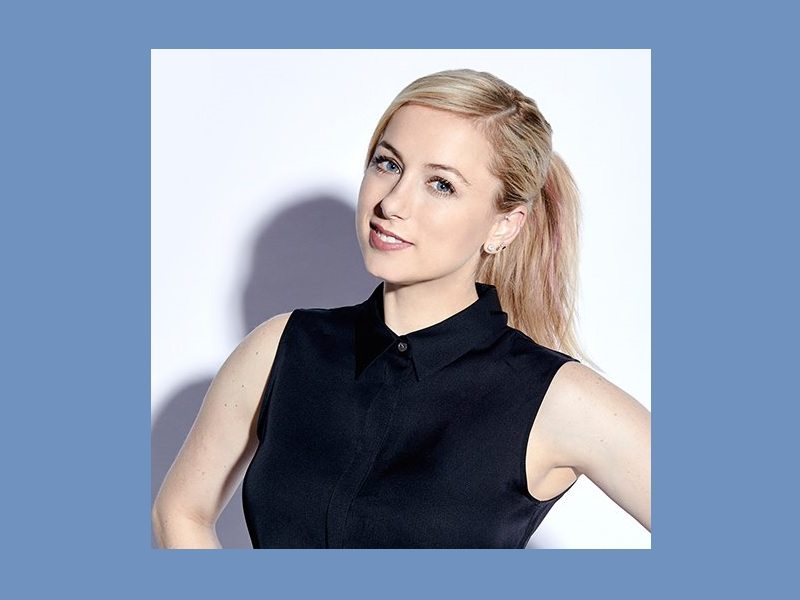 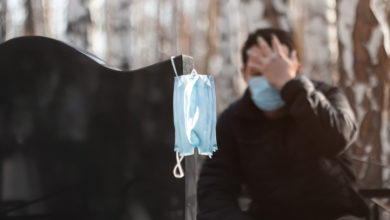