Three Military Academy graduates sent a strongly worded letter to the Academy declaring a betrayal by West Point regarding the current situations at the academy. The letter was authored by “Concerned Graduates of West Point and The Long Gray Line” and signed by Retired MG Paul Vallely (Army), Retired LTG Thomas McInerney (USAF), and Retired Colonel Andrew O’Meara Jr. (Army). Three man who have stuck their necks out to say something on numerous occasions, so far to no avail. Some of the situations they mentioned in their letter are “pervasive” in both the Naval and Air Force Academies as well.

The letter from the three military academy graduates included a list of several items that the retired military officers feel are betraying the mission of the US Military (list from The Epoch Times). One they even listed as possibly sedition on the part of the academy.

June 30 is the deadline for the vaccine mandate. We recently wrote about the wokeism on steroids at the West Point Academy. And the CRT classes. And the Commie graduate, along with his “mentor.” The Academy is so messed up that even retired Military officers are speaking out. And it appears that no one is listening to the members of the “Long Gray Line.”

Flag officers (46 of them) wrote a letter to Biden opposing the new Nuclear Deal with Iran. Ignored. 124 Retired officers wrote an open letter to America decrying the dangers of what is occurring in our nation. Nothing. This administration has no respect whatsoever for the expertise of those who have fought for America. Since that is obviously the case, when will we stop writing letters and put actions in place of words? 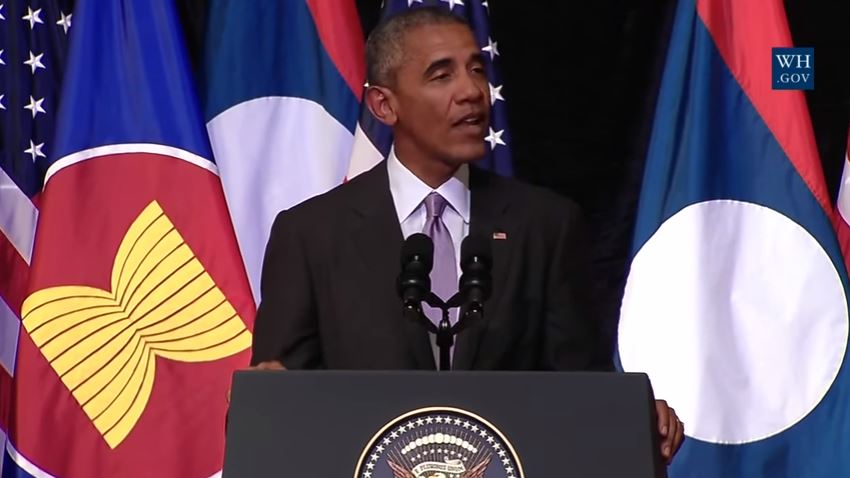