I am not big on passing new laws, Lord knows we already have about 1.5 million too many. But when there are serious problems throughout the country that are a threat to the American people, its time to legislate!

Here are three laws that are desperately needed to save the USA.

Under U.S. Law, Islam is a felony.

“…whoever knowingly or willingly …teaches the duty….to overthrow the government of the United States…by force or violence….whoever organizes or attempts to organize…any group or assembly of persons….who teach, advocate or encourage the overthrow of government…by force or violence…or who affiliates with or becomes a member of such group….shall be imprisoned not more than twenty years”

ISLAM IS A FELONY! Islam is dedicated to the overthrow of the USA and they definitely intend to use violence.

Title 18 laws give us all the legal authority we need to declare Islam to be a seditious (criminal) organization under US law.

We don’t allow the Drug Cartels to open recruiting centers in our cities, so why do we allow Islam?

America needs laws that keep known sexual deviates from having contact with children.
I can’t believe this even needs to be discussed in America.

No child should be exposed to sexual deviates and for hundreds of years America did protect children from such monsters. But in today’s world of liberal insanity we willingly hand our children over to openly perverted people to serve as teachers, foster parents and authority figures for impressionable young children.

Homosexuality destroys lives!  Over forty percent of transgenders attempt suicide!  If nearly half attempt to kill themselves, how many are contemplating it?  Shame on us for pushing this madness on our children.

It is difficult enough to survive the teenage years and for us to add this burden to their young lives just to appease a very vocal minority of sexual perverts is unforgivable.

3. Make it a Criminal Offense for Teachers to Knowingly and Intentionally Lie to Students.

The disgraceful state of education in America comes from the deliberate sabotaging of American history and the moral principles upon which this nation was founded. This has resulted in millions of children growing up with no knowledge of their national heritage and no moral compass upon which to govern their lives.

I am not in favor of federal control over education. In fact, the Federal Dept. of Education should be abolished.  Each state should set minimum standards for education that eliminates hardcore left wing propaganda and demands the truthful history of the USA and the Judeo-Christian foundations of the USA. If atheists don’t like it, they can go live in Cuba.

This nation is facing some serious threats to the well being of the country and it is time for some hard hitting laws that will strike hard at the roots of the problems.

These laws would be met with howls of protest from the godless, immoral enemies of freedom, but the time is here for bold laws and courageous action, even if it means going against the politically correct machine. 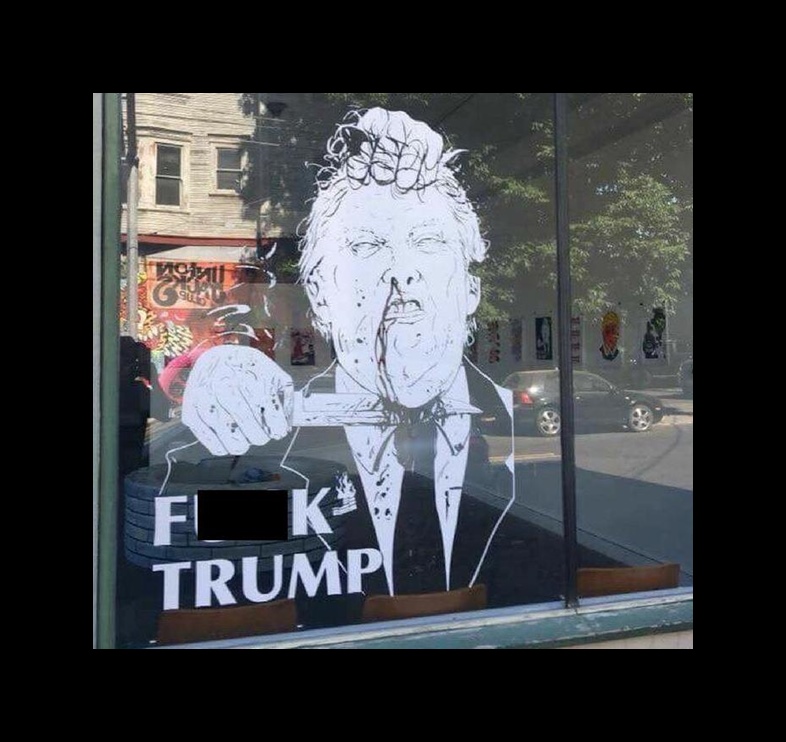 Crybullies take over college town hall on race, demand everything for free 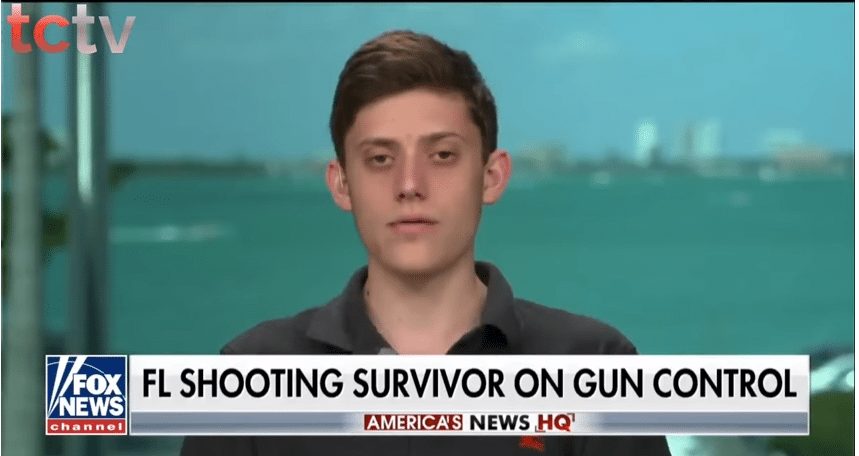 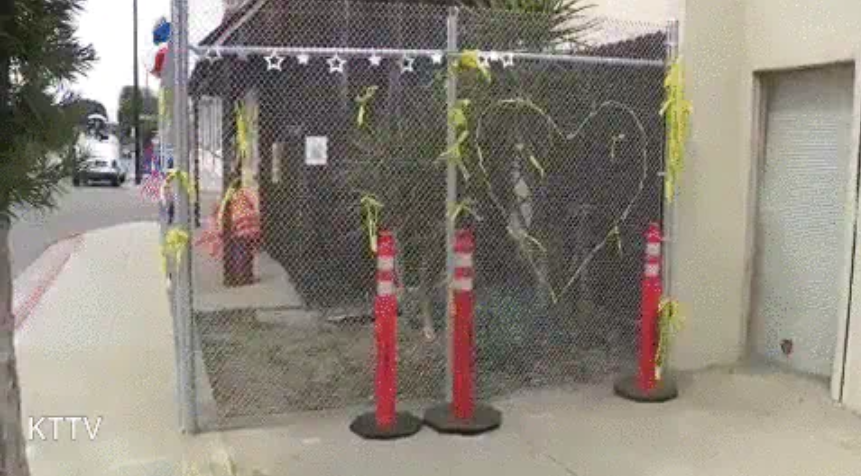