Lately it appears there have been some threats against gun rights supporters. One threat was in Connecticut and one in Maryland. Should we take them seriously? Should we just ignore them? No, and here’s why:

Woman expelled from gun hearing after being seen sending this text about a state lawmaker. pic.twitter.com/ySVc9Zm9x5

Police investigated, and decided that since she was texting her daughter and not Rep Sampson or the NRA, they wouldn’t charge her with threatening. She also does not own a firearm, according to police. Doesn’t mean she can’t get one. 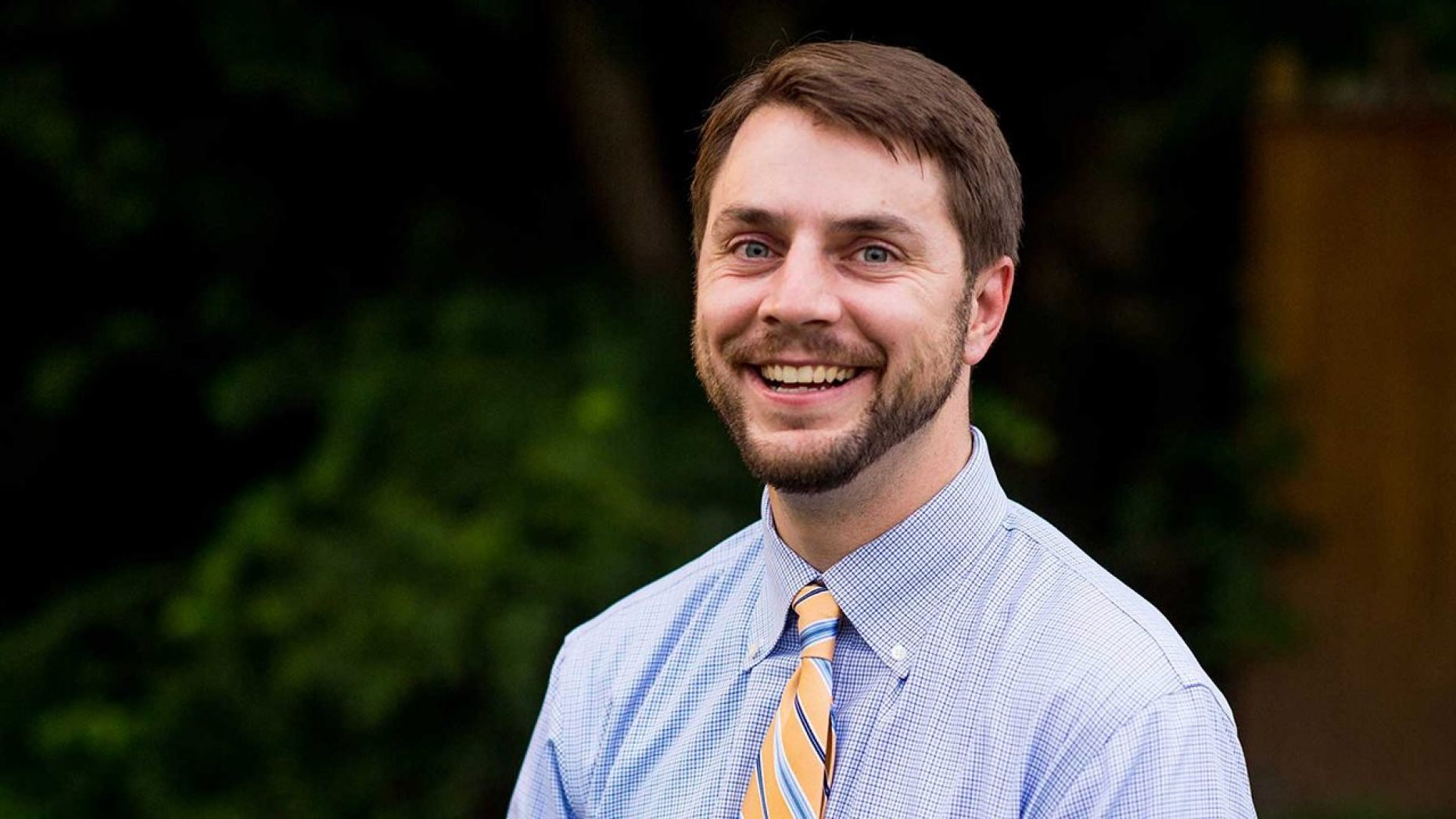 Next we have Maryland Democrat Robbie Leonard, who said he wanted to “dox” gun rights advocates because they are “terrorists in the making.” He said it in response to a large turnout of gun rights supporters coming to a hearing in “We Will Not Comply” t-shirts.

His own party smacked him down for his statement, but probably not because of his sentiments. Even though “doxxing” is illegal in Maryland, Democrats tend to think that all legal gun owners are ticking time bombs just waiting to start shooting everyone.

A Democratic Party leader in Maryland is facing criticism for last month posting on Facebook a call to “dox” gun rights activists.

Maryland Democratic Party Secretary Robbie Leonard took to social media to post photos from a Maryland House Judiciary Committee meeting in late February, where gun rights activists wore “We Will Not Comply” shirts during the hearing on additional gun control measures, along with a message calling the advocates “homegrown terrorists” and calling on his followers to “dox” them.

“I hope the FBI runs the name of every witness who is wearing a t-shirt that says ‘We Will Not Comply,’ Leonard said in one Facebook message. “They’re a bunch of terrorists in the making.”…

…In another message, Leonard posted a photo of a protestor along with the comment: “Time to dox some homegrown terrorists.”

Doxing (sic) is a practice of researching and broadcasting over the Internet the personal and private information of an individual or organization, normally with malicious intent.

Doxxing is a dangerous practice- not only for the victim, but for the people who respond to it.

What they don’t get is that it’s not that we support horrible things happening. It’s that we don’t think their solutions will work. Millions of Americans aren’t bought and paid for by the NRA, for crying out loud. Neither are pro-gun legislators, contrary to popular opinion on the left. We don’t think gun control will do anything except make people less safe.

And for that, in some people’s minds, we should all be slaughtered.

The kicker is that they think they’re the reasonable ones.