Thousand Oaks, California – A gunman wearing all black with a mask partially covering his face walked into the Borderline Bar and Grill on Wednesday night and opened fire, according to Fox. The venue was packed with college students celebrating “College Country Night.” At least 12 people died, a few others were injured. One Ventura County Sheriff’s Deputy who went in first with a patrol officer was shot multiple times. The deceased suspect was identified as David Ian Long. 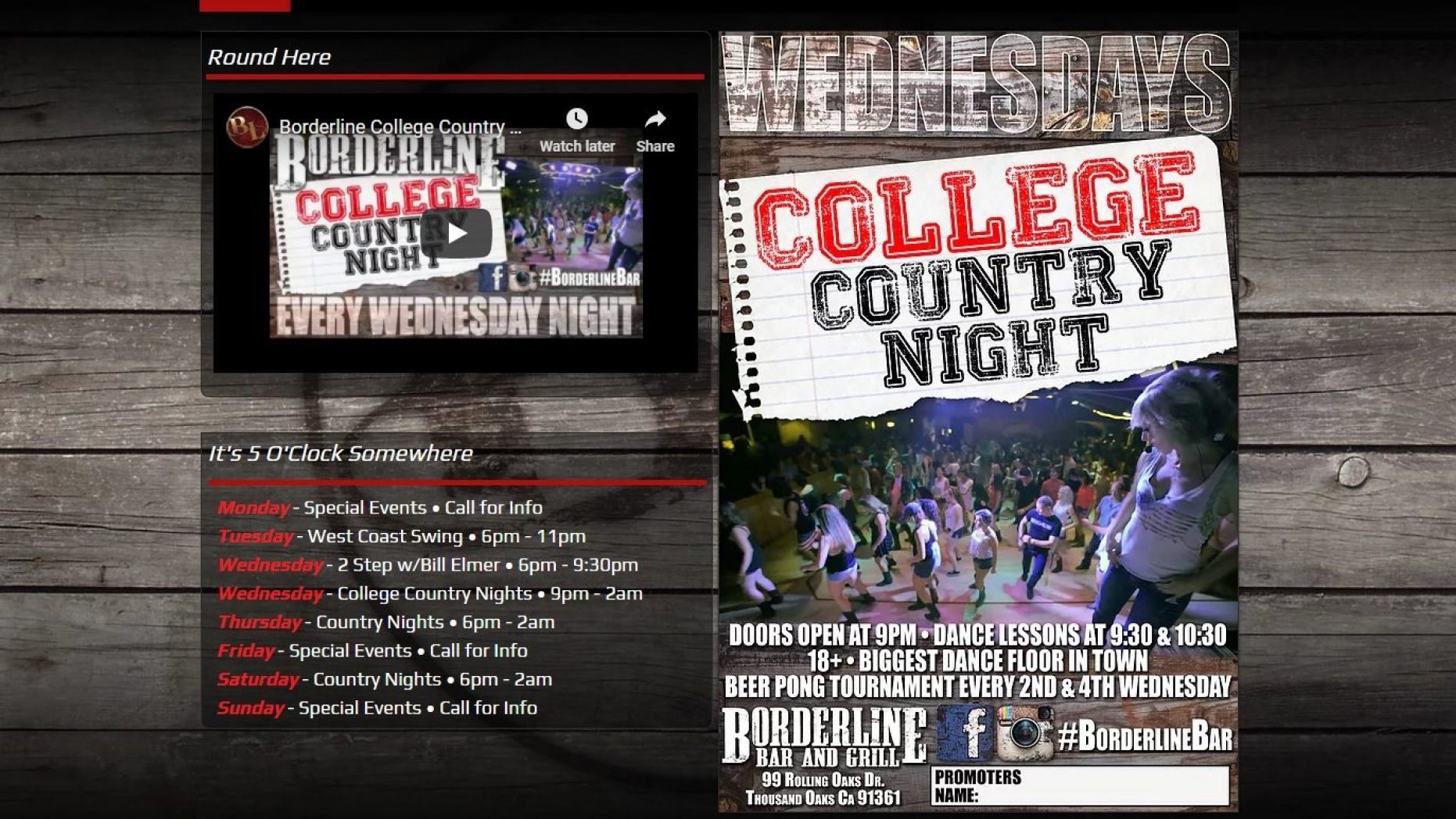 The suspect first shot the bouncer standing outside the door, then moved inside and shot the security inside the door. He then opened fire on the patrons inside.

Sgt Ron Helus, 54, was a 29 year law enforcement veteran. He was the first officer on scene, along with a patrolman and both immediately ran toward the gunfire. As they made their way inside, Sgt Helus was shot multiple times. The patrolman pulled him to safety, but he died at the hospital early Thursday. He had been with the Ventura county Sheriff’s office for 29 years and was nearing retirement. He was a husband and father of a grown son.

“Ron was a hardworking dedicated sheriff sergeant. He was totally committed. He gave his all. And tonight, as I told his wife, he died a hero because he went in to save lives. To save other people.” Sheriff Geoff Dean

“He died a hero. He went in to save lives, to save other people.”

The Sheriff also stated that the scene was horrific, with “blood everywhere.” Officers eventually found the suspect dead in an office inside the building.

He stated there were several off duty police officers inside at the time, and one person told him that those officers literally stood in front of some of the patrons inside. There are somewhere between 8 and 9 other injuries, including cuts. Patrons broke windows to get out, and ran out of every exit they could find.

The weapon was a Glock 21, .45 caliber with an extended magazine – it was legally purchased, according to the Sheriff.

The suspect was a victim of a battery at another bar in January. Officers were conducting a search warrant at the suspect’s residence in Thousand Oaks. David Ian Long was reportedly a Marine veteran and deputies had contacted him previously. The motive is unknown.

The Sheriff choked back tears as he delivered the first news of Deputy Helus’ death. His friend and colleague was killed on the last day of Sheriff Dean’s tenure in Ventura county. He is retiring today. What a horrific thing to have happen on your last day of work.

Some of the people at the Thousand Oaks bar were also at the Las Vegas massacre. 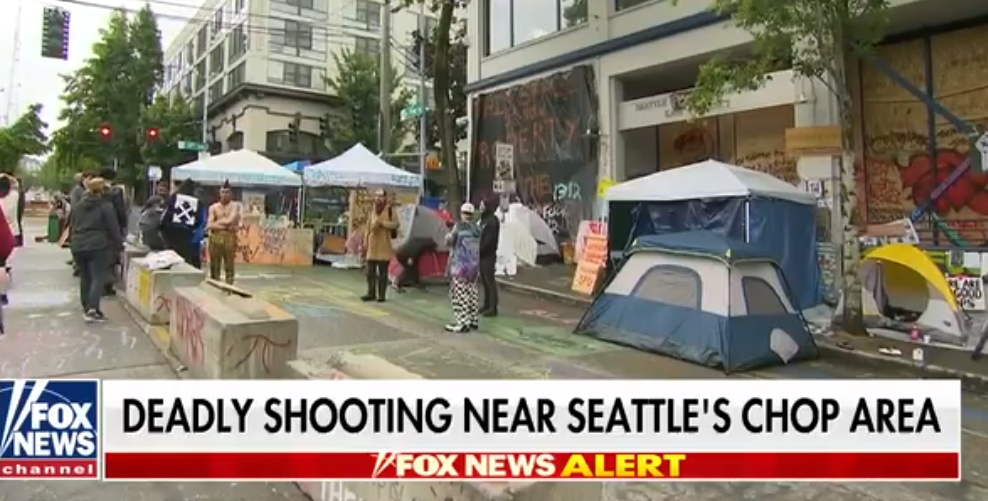