Enjoy the times that you are able to spend with family and friends now, because things are starting to get really crazy out there.  The official beginning of winter is upon us, and just in time there is a frightening new COVID variant that is scaring the living daylights out of politicians all over the planet.  Of course those deeply frightened politicians are going to respond to this new threat just like they have responded to every other chapter of this crisis so far.  They are going to spend even more money, they are going to relentlessly promote the injections that the big pharmaceutical companies are pushing, and they are going to impose more absurd authoritarian measures.  Needless to say, that means that this is going to be a really bad winter for the entire globe.

On Monday, the Biden administration stunned people all over the country when it promised a “winter of severe illness and death” for those that have declined to get vaccinated.  The following comes from the official White House website…

For the unvaccinated, you’re looking at a winter of severe illness and death for yourselves, your families, and the hospitals you may soon overwhelm.

So, our message to every American is clear: There is action you can take to protect yourself and your family. Wear a mask in public indoor settings. Get vaccinated, get your kids vaccinated, and get a booster shot when you’re eligible.

Have we ever seen such a bizarre statement come out of the White House?

Those words are seething with contempt for those that have refused to do what Biden wants them to do.

Shortly after this statement was released, critics of Biden started firing back.  For example, this is what Tim Murtaugh had to say on Twitter…

Going into the year of the midterm elections, the Biden White House has settled on its slogan.

“A winter of severe illness and death.”

Actually, it is quite likely that we will see a tremendous amount of illness and death this winter, but it won’t be in the places that Biden is expecting.

Just look at what is happening in New York City.  Even though the vast majority of the city is “fully vaccinated”, New York has broken its single day case record for four days in a row…

New York state’s vaccinated health commissioner tested positive for COVID-19 via a rapid test, marking yet another breakthrough case as the Big Apple battles a record-breaking viral surge, Gov. Kathy Hochul said Monday as she acknowledged the open seat next to her. Dr. Mary T. Bassett has also gotten her booster, she added.

News of the positive test for the state’s leading health official came the same day the Empire State broke its own single-day pandemic case record for a fourth straight day, with Hochul reporting nearly 23,400 new cases overnight. The lion’s share of those infections come from New York City, where over 15,000 people tested positive, up nearly 50% since Friday.

As Omicron spreads very rapidly in New York and elsewhere, spooked investors are starting to dump their stocks.  On Monday, the Dow was down another 433 points…

If fear of Omicron continues to grow, that will be very bad news for the financial markets.

“It’s way too soon to tell. But I do worry, because we know people are afraid to go to work,” Raimondo told CNN during an interview at her Washington office.

And it appears that a fresh wave of inflation is now upon us.

Lumber prices were on the cutting edge of the last wave, and they are starting to go absolutely nuts once again…

Futures for January delivery ended Friday at $1,089.10 per thousand board feet, twice the price for a prompt delivery in mid-November.

Cash prices are way up as well. Pricing service Random Lengths said that its framing composite index, which tracks on-the-spot sales, has jumped 65% since October, to $915. A $129 gain this week was the biggest on record, eclipsing a $124 jump in May, when lumber prices crested at all-time highs.

In the midst of such a highly inflationary environment, the Democrats wanted to pass the “Build Back Better bill” and spend another gigantic mountain of money.

Thankfully, Senator Joe Manchin has chosen to vote against this ridiculous bill, and that is going to prevent it from getting through Congress.

When asked about his vote, this is how he responded…

Manchin said, “I’ve done everything possible. And you know my concerns I had, and I still have these concerns and where I’m at right now, the inflation but I was concerned about, it’s not transitory, it’s real, it’s harming every West Virginian, making it difficult for them to continue to go to their jobs. The cost of gasoline, the cost of groceries, the cost of utility bills, all of these things are hitting in every aspect of their life.”

He added, “If I can’t go home and explain it to the people of West Virginia, I can’t vote for it. I cannot vote to continue with this piece of legislation. I just can’t. I’ve tried everything possible. I can’t get there.”

I never thought that I would be thankful for Joe Manchin, and I hope that he continues to maintain his courageous stand.

But of course other governments all over the globe continue to recklessly borrow and spend money, and that is likely to accelerate in 2022.

We really are on the verge of a historic global economic nightmare, and I really like how Egon von Greyerz recently summarized what is about to hit us…

The moral message is that when chaos hits, the destruction will affect everyone, rich and poor, young and old. No one will escape by power or devotion.

The financial, economic and moral devastation which is about to hit the world will for more than 99.5% of the people will come out of the blue like a flash from a clear sky.

For most people the coming events will thus be like the definition of the word CHAOS: “A state of total confusion and disorder”…

Most people blindly trusted that our leaders knew what they were doing.

But they didn’t, and now we are heading into a time of extreme bitterness for the entire planet.

Unfortunately, now we will have to live with the consequences of our decisions, and they will be very painful indeed. 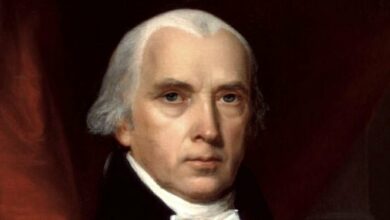 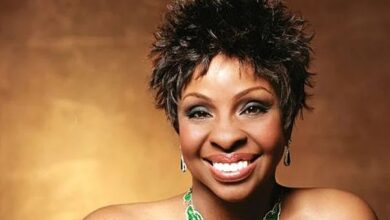 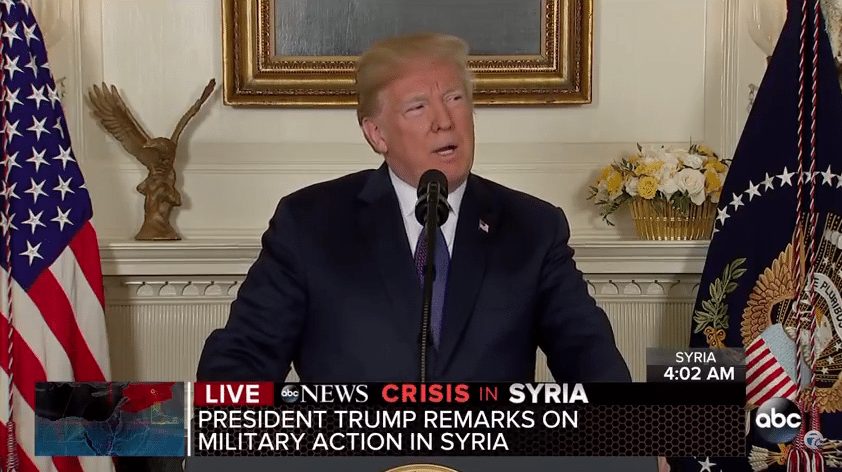