Have you noticed that large families are being greatly discouraged these days?  Our movies, our television shows, our major news networks and even our textbooks encourage us to put off having children for as long as possible and to have very few kids if we do eventually decide to become parents.  Those that choose to rebel against the conditioning and have lots of children are looked down upon and are often ostracized.  You see, the truth is that the global elite and their minions do not consider human life to be valuable.  Instead, they see us as a giant herd of carbon-emitting bio-machines that needs to be carefully managed.  In their minds, the more people that there are on the planet the worse “climate change” will become.  And since they believe that “climate change” is the number one crisis facing humanity, they are quite interested in thinning the herd any way that they can.

So a lot of time and effort is being put into convincing women to prioritize “education” and “careers” over motherhood, and ultimately all of that propaganda has been quite successful.

In fact, fewer women in the United States are choosing to have children than ever before…

Just over half of women under 45 are having babies in the US, according to official data that lays bare the country’s fertility drought.

The figure dropped from 46.7 percent to 39.7 percent among men in the same time, according to the Centers for Disease Control and Prevention (CDC) national survey.

If you look at the numbers, childless women were an enormous factor in the last two national elections in the United States.

Survey after survey has shown that women without children are much more likely to embrace the social and political agendas of the global elite, and when it comes time to vote they tend to show up in very high numbers.

In addition, the CDC has also discovered that Americans are waiting longer than ever to begin families even if they do decide to have children…

Men have always had their first child at an older age than women, but they have experienced a similar increase in age when first becoming a parent – from 25.1 to 26.4 years old.

These days, so many women are waiting until their thirties or forties before they start having kids.

But that isn’t normal.

Throughout human history, the norm has been for women to have children during their most fertile years when the babies that are produced will be the most likely to be healthy.

And for both men and women, once you get older it becomes more difficult to find the energy to keep up with very young children.

Sadly, global leaders are trying really hard to push us into a new paradigm that completely denies important biological realities.

Of course there are so many people out there that can’t have children even if they want to due to fertility problems.

The latest analysis added seven years of sample collection and 44 study results to the 244 included in the earlier 2017 analysis. That study, in its analysis of data trends between 1973 and 2011, found an average decline in mean sperm concentration of 1.6% per year, and an overall decline of 59.3%. The latest study found an even steeper decline – to 2.64% post-2000 and an overall fall of 62.3% among unselected men. This, add the authors, represents a decline of –4.70 million/year, and indicates that this world-wide decline is continuing into the 21st century at an accelerated pace.

These numbers are extremely alarming, and they strongly indicate that the decline in our sperm counts is actually accelerating.

Once sperm counts get low enough, a substantial portion of the male population simply will not be able to produce children.

And once we get to that point, humanity will truly be facing a catastrophe.

But the elite just continue to pump out their propaganda.  On a recent episode of 60 Minutes, biologist Paul Ehrlich boldly claimed that “humanity is not sustainable”…

“Oh, humanity is not sustainable,” Paul Ehrlich, the Stanford-based author of The Population Bomb, told CBS’s Scott Pelley. “To maintain our lifestyle—yours and mine, basically—for the entire planet, you’d need five more Earths. Not clear where they’re gonna come from.”

Ehrlich, who earned a bit of a reputation as an alarmist following the 1968 release of The Population Bomb, says our current crisis basically boils down to this: the population growth in humans is stripping the resources that support our lives, including the biodiversity that helps sustain it. “Humanity is very busily sitting on a limb that we’re sawing off,” he said.

Ehrlich is not some fringe guy.

He has worked in the White House.

And he currently works at Stanford University.

This is how the global elite truly see things.

Next week, hordes of global leaders will descend upon Davos, Switzerland for the yearly gathering of the World Economic Forum, and “environmental collapse” will be a primary focus…

A record number of business and government leaders will descend on the Swiss resort of Davos next week to pore over challenges ranging from global economic slowdown to environmental collapse as the World Economic Forum returns to its winter slot.

This year, a whopping 52 heads of state will attend…

Fifty-two heads of state and government will show up next to 56 finance ministers, 19 central bank governors, 30 trade ministers and 35 foreign ministers. Heads of the United Nations, International Monetary Fund and World Trade Organisation will be among 39 leaders of international agencies.

The global agenda for the next 12 months will be greatly shaped by what happens in Davos next week.

And you and I are not invited.

I have been writing about the rising tide of globalism for a long time.  And even after everything that has transpired over the past few years, the globalists appear to be stronger than ever.

Needless to say, they are not interested in looking after your best interests.

What they really want is to thin the herd any way that they can, and that means encouraging all the rest of us to have fewer children. 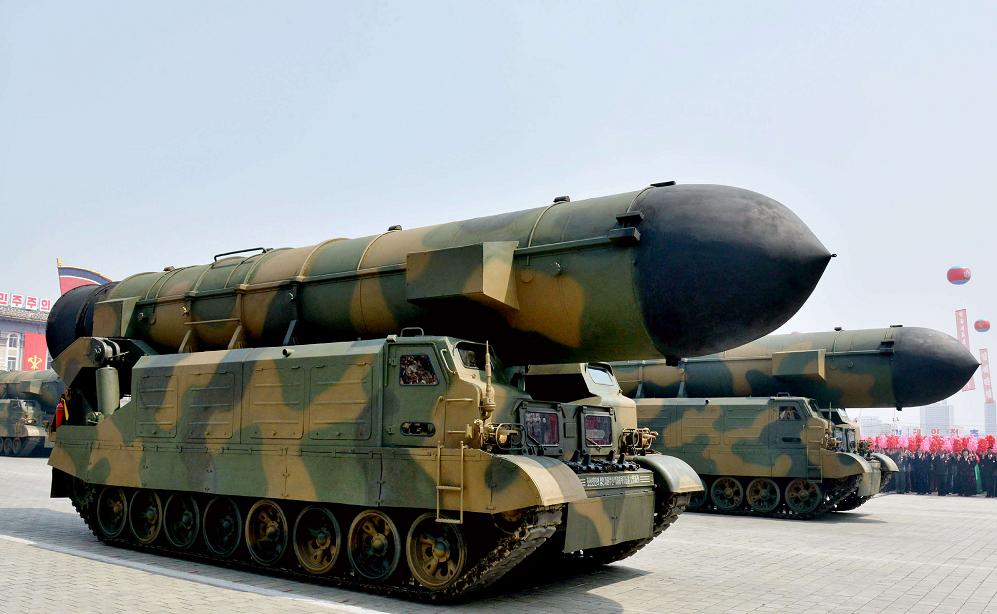 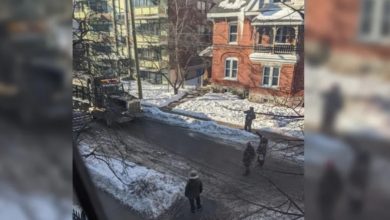