Whenever there is some sort of a major crisis, our politicians normally attempt to solve it by spending money.  But in this case, that isn’t going to work.  Our leaders can try to throw billions or even trillions of dollars at the global food crisis, and they may even convince themselves that they are making a difference.  However, the truth is that they simply cannot create food out of thin air.  As I discussed last week, we are facing a worldwide nightmare of epic proportions.  Fertilizer prices have spiked to absurd levels, extremely bizarre weather patterns are playing havoc with crop production all over the planet, and the war in Ukraine has caused a growing supply crunch that will not be resolved any time soon.  There simply is no “magic wand” that our politicians can wave that will make this problem go away.

Even before 2022 came along, global food supplies were getting really right.  In fact, it is being reported that more than 800 million people did not have enough food to eat in 2020…

The world was already rife with hunger before Covid-19 struck. In 2020, up to 811 million people – nearly one in 10 people – did not have enough food. And now the world is hurtling towards an unprecedented hunger crisis.

Global hunger increased steadily during the COVID pandemic, and now a whole host of other factors are accelerating matters.  At this point even Joe Biden is admitting that the coming food shortages are “going to be real”, and his administration just announced that a whopping 670 million dollars will be directed to nations where things have already become quite desperate…

Today, the Biden Administration announced that the U.S. Department of Agriculture (USDA) and the U.S. Agency for International Development (USAID) are taking the extraordinary step to draw down the full balance of the Bill Emerson Humanitarian Trust (BEHT) as part of an effort to provide $670 million in food assistance to countries in need as a result of Putin’s unprovoked invasion of Ukraine. The world is suffering from historic levels of global food insecurity, which is being exacerbated by the impact Russia’s war on Ukraine is having on global food supplies.

When all of that money is gone, Joe Biden will inevitably ask for more.

But he can’t conjure up more food out of nothing.  All he can do is to redistribute whatever is available.

And with each passing day, this growing crisis just seems to get even worse.

Last month, I wrote a long article about the series of mysterious fires that are happening at food industry facilities all over the United States.  Since then, there have been more fires, including a fire that happened at a Perdue Farms facility in Virginia on Saturday evening…

The Chesapeake Fire Department is currently working on an industrial fire at the grain processing and storage facility.

Firefighters received a call at 501 Barnes Road at 8:41 p.m. after a plant operator at Perdue acknowledged and verified a fire at the location. All employees from the area were evacuated.

Why are so many important food processing facilities suddenly erupting in flames?

I think that all of us would like an answer to that question.

Meanwhile, weather conditions continue to be a massive headache for farmers in the middle of the country.  On Friday, a huge tornado ripped through an important area of rural Kansas…

Following a devastating tornado that crashed down in Andover, Kansas, 40 million Americans remain under severe storm threat as two separate weather systems move through over a dozen states.

On Friday a devastating tornado ripped through Kansas leaving the city of Andover with extensive damage as it leveled multiple homes and damaged the Capital Federal Amphitheater and the local YMCA, which saw part of its roof collapse, KWCH reported.

On the other side of the globe, extreme heat is the major problem right now.

An unusually early, record-shattering heat wave in India has reduced wheat yields, raising questions about how the country will balance its domestic needs with ambitions to increase exports and make up for shortfalls due to Russia’s war in Ukraine.

Since the depths of the pandemic, the price of wheat has more than doubled, and many experts are anticipating that it will go a lot higher from here.

In Brazil, one of the largest farming companies just announced that it will be substantially reducing the amount of fertilizer that it uses in 2022…

Soaring prices for industrial fertilizer have forced one of Brazil’s largest farmers to initiate plans to reduce nutrient spreading on fields by at least a quarter in 2022-23, according to Bloomberg.

SLC Agricola SA, which manages soybeans, corn, and cotton fields in an area larger than the state of Delaware, will reduce the use of fertilizer by 20% and 25%, Chief Executive Officer Aurelio Pavinato said.

Needless to say, similar things are happening all over the planet.

Just check out these examples…

Coffee farmers in Brazil, Nicaragua, Guatemala, and Costa Rica, some of the largest coffee-producing countries, are expected to spread less fertilizer because of high costs and shortages. A coffee cooperative representing 1,200 farmers in Costa Rica predicts coffee output could slip 15% next year because of soaring fertilizer costs.

The International Fertilizer Development Center (IFDC) warned a reduction in fertilizer use would shrink yields of rice and corn come harvest time. Farmers in China, India, Bangladesh, Indonesia, and Vietnam — the largest rice-producing countries — are spreading less fertilizer, and may result in a 10% reduction in output, equating to about 36 million tons of rice, or enough food to feed a half billion people.

When more fertilizer is used, yields are higher and more food is produced.

When less fertilizer is used, yields are smaller and less food is produced.

In 2022, global food production will be way below original expectations.

In other words, there isn’t going to be enough food for everyone.

The worldwide famine that I have been warning about for years is now here.

The way that we produce our food is not sustainable, and experts have known about this for a very long time.

It was inevitable that a day of reckoning would come, and now recent events have greatly accelerated matters.

And the truly frightening thing is that many of the factors that are causing this crisis are not going to go away any time soon.

So if you think that things are bad now, just wait until we get a couple more years down the road… 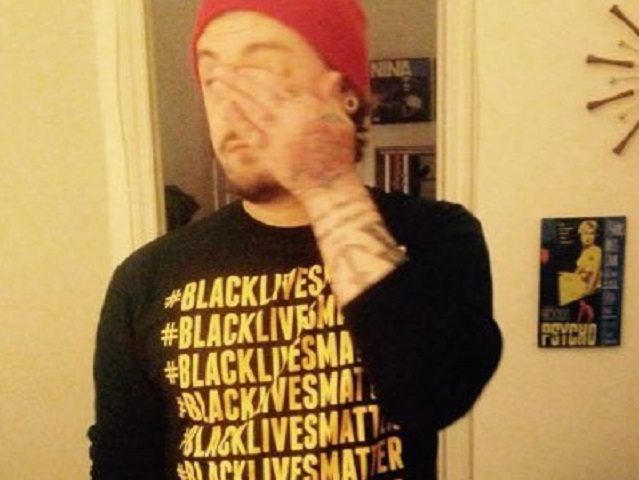 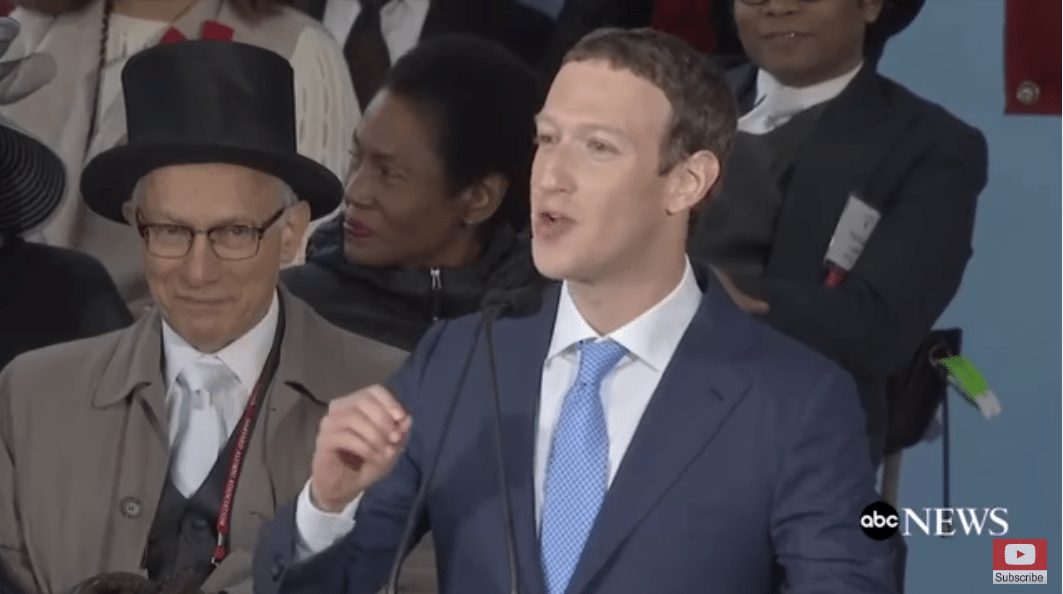