Corporations are increasingly picking political sides in the battle between liberty and tyranny. From the National Baseball League to Coca-Cola to Facebook, companies  have decided to use their platforms as political advocacy tools and are silencing voices who challenge the Left’s ‘woke’ narratives and agenda. While touting a devotion to “diversity,” these huge tech companies reject ideological diversity. They say they are considering not just their shareholders, but their stakeholders. It’s a made up term that allows companies to listen to whomever shouts the loudest at them. Liberals  have become very effective corporate stakeholders and have gotten companies to adopt their radical socialist agenda. Conservatives need to become stakeholders. It’s not the way most conservatives are used to engaging. We tend to vote and be call it good. But perhaps we need to step into the activist arena.

To get the perspective of a young conservative on how we can do things differently to be more effective, we spoke with grassroots activist and Daily Torch contributor Brett Kimball of Gaithersburg, MD.

ALG News: We know from a recent survey that young people are distrustful of large institutions. How do young people view corporate attempts to dictate political views for consumers?

Brett Kimball: That depends on which side of the political spectrum, you’re on. Because corporations supporting  frankly radical ideas are going to have the support of people on the left. But conservatives don’t want our companies to take a political stance because we don’t want to feel like we’re supporting businesses that actively look down on us for political views. The most recent outrage has been with the Major League Baseball choosing to move their game from Atlanta. The reaction to that has just been absolutely explosive on the right. I think is because corporations are bullying their customers into what is essentially compliance. That crosses a line for a lot of us.

ALG News: How are young conservatives like yourself approaching politics differently than your parent’s generation?

Brett Kimball: It’s sort of a different ballgame – excuse the pun –  these days because, there wasn’t the same sort of vitriolic political activism coming out of these companies when our parents were younger. They didn’t have to deal with all the corporate bullying that goes on. But I think conservatives in my generation have a little bit more of a fighting spirit since Trump’s presidency. And that’s also something that it kind of died out in the GOP over the preceding generations.

ALG News: Some on the right are calling for us to boycott companies such as Coca-Cola — in fact they are circulating a list of about 1,100 woke companies to boycott. Do you think that is an effective form of engagement?

Brett Kimball: We want to make sure that we’re not stooping to the level of these woke liberal activists who will cancel you for a wrong thought. But when a business makes the choice to alienate a large portion of their customer base, then I think those customers absolutely have a right and a responsibility to respond with their wallets. So while I don’t believe a boycotting strategy, I do think that conservatives can just choose not to shop at those places and it doesn’t have to be a big social media campaign. Instead, we should have a list of companies, particularly small businesses, to support that do support our values or even ones that just stay neutral.

ALG News: I really like your approach because it speaks to the idea that we as individual consumers should be informed and make choices that are right for us. You’re not suggesting that we need organized campaigns like the left has done, but just be informed, be smart and make choices for yourself. That is really what it means to be a conservative.

Brett Kimball: We can’t ignore the culture war like the GOP has done for decades, we have to stay in that game. I think we can take a conservative stance and fight for what we believe in without all the screeching and hollering about trying to cancel this person or that business. I think there are more productive ways to use our energy. 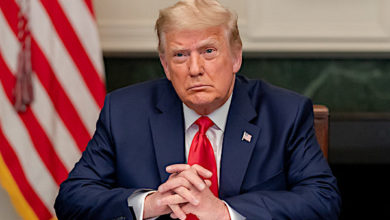 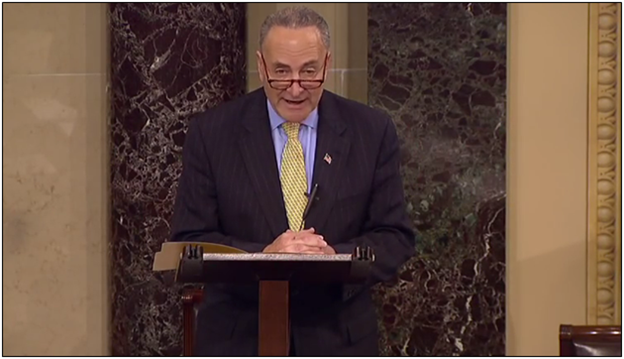 Senate Dems Double Down on Budget Reconciliation for $2.3 Trillion Infrastructure Bill—Does That Mean the Filibuster is Safe?