Debbie Wasserman Schultz (DWS) must feel as though her life is like a bad episode of Get Smart or something from the Indiana Jones series, where the walls close in and threaten to crush the occupants.  Not only did she get caught rigging the primaries in favor of Hillary Clinton but she is also under the gun for a family of Pakistanis she gave access to her DNC and House Democrat computers.

The police now say they firmly believe that a computer they have that DWS is desperately trying to keep them from accessing was left in a spot for prosecutors to find by her IT man, Imran Awan.  At first, she tried to get the police to hand over a laptop that she claimed belonged to her.

But the DC police denied her because they felt like it was an important piece of evidence.  Two months later, she changed her story completely and now says the computer was Awan’s and that she has no knowledge of what is on it and even denies ever seeing the laptop even though she paid for it from office funds.  The computer user name is “RepDWS.”

Hmmm, that’s not suspicious at all.

Awan, his wife, Hina Alvi, and two of his Pakistani-born brothers are at the center of a joint FBI-Capitol Police cybersecurity criminal investigation of their IT work for dozens of Democratic House members.

Awan was arrested by the FBI at Dulles International Airport July 25, 2017, while trying to board a flight to his native Pakistan and then indicted on four counts of bank fraud in connection with his wire transfer of nearly $300,000 to Pakistan. The bank fraud charges are tangential to the cybersecurity probe.

The circumstances of the laptop’s appearance described in the police report suggest Wasserman Schultz was trying to keep the police from reviewing a laptop that Awan himself may have wanted them to find. The former phone booth room where police found the items is small, and there was no obvious reason to enter it.

“Imran Awan is a calculating person who made great efforts to cover his tracks, both electronically and physically. Placing that laptop with his personal documents, which may well incriminate him, those he worked for, or both, in the dead of night in a House office building, was a deliberate act by a cunning suspect, and it needs to be investigated.”

U.S. Capitol Police found the laptop after midnight April 6, 2017, in a tiny room that formerly served as a phone booth in the Rayburn House Office Building, according to a Capitol Police report reviewed by The Daily Caller News Foundation’s Investigative Group. Alongside the laptop were a Pakistani ID card, copies of Awan’s driver’s license and congressional ID badge, and letters to the U.S. attorney. Police also found notes in a composition notebook marked “attorney-client privilege.” 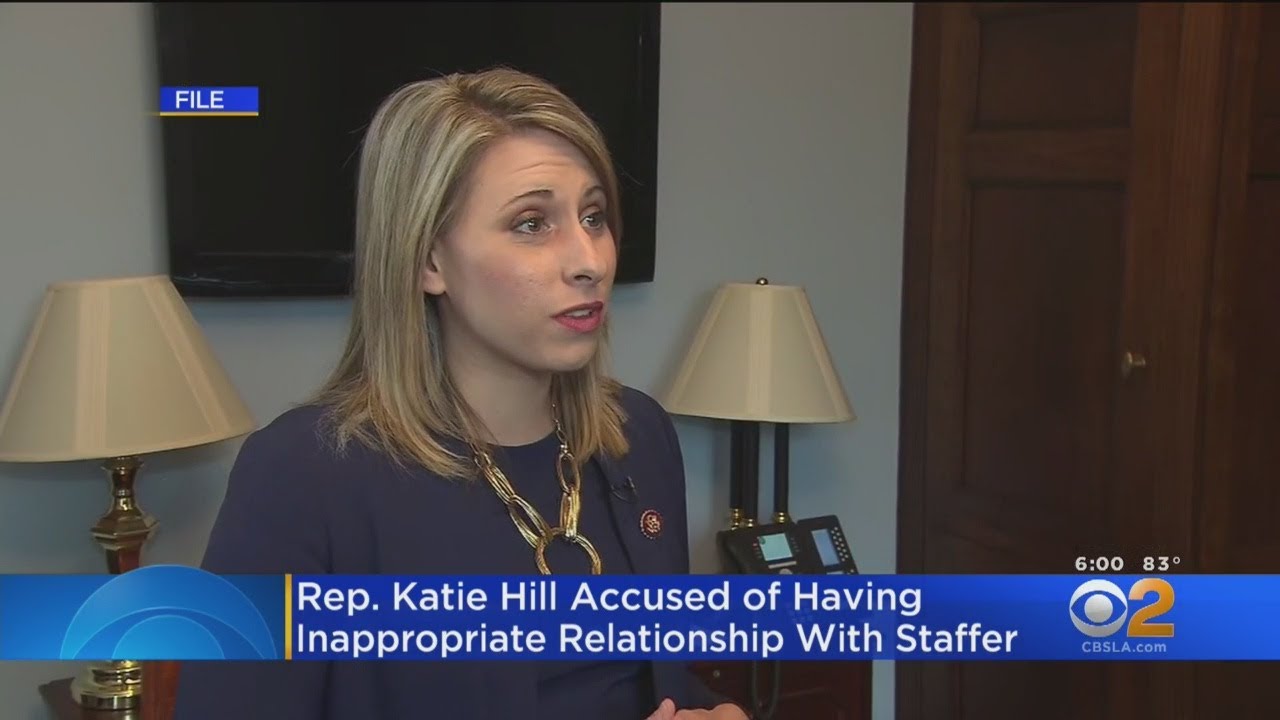