The disintegration of the left continues at exponential pace. Celebrity lefties are making laughably absurd videos projecting their hatred for Trump, the latest being a slew of them singing, “I will survive,” which to me is ironic since they didn’t. Certainly they didn’t die, but their influence, which wasn’t really alive to begin with, is now dead. They believe the absurd notion that their 1% status translates into power and influence. Not that there could have been any tangible goal in producing the video, but I for one hope they don’t ever stop. There’s always a compelling attraction to farce. Scientist should study that one day.

Hillary is closing the Bill Hillary (okay Chelsea too) Foundation or Initiative or whatever it’s called since its reason to exist — you know, pay to play — has no reason to, I guess, “survive.” But the smell of Hillary has a lingering shelf-life in the form of “Russian hacks” and now an investigation has been launched into the FBI by the Justice Department for doing too good a job in investigating the stink. I guess the administration will have a scandal after all. So the Hillary files will be with us for awhile and that’s a delight since she’s so inconsequential.

If I were Hillary I would say, “oh let it go, what difference at this point does it make?” Since the only answer to the question as to why those things hurt her (as the left asserts) can logically be that both brought to light blatant corruption, otherwise, how can either of them damage her candidacy? Am I the only one thinking this?

For anyone not a member of the lunatic fringe, the Trump victory is a beautiful dream. I wasn’t a Trump guy for boring old policy differences but the left wasn’t for him (well, that’s putting it mildly, they loathed him) because they thought they not only found — in their eyes — a bigot, but most wonderfully, a misogynist. The latter part is special since Hillary being so very “smart” and “experienced” or “the most experienced ever to run for president” plus being “a champion for women and girls” (is she in the Guinness book?) lost to such a person. She couldn’t have lost to a better person. What a beautiful dream for us, an awful nightmare for all leftist-kind.

It will be a long time before this group gains any power again, assuming it ever does (I argued the party is over here) and if it does, it will only be in name only. A move to the center isn’t in the cards at the moment. The left is in jihad mode where their position is not only right, but good, and anyone against it is bad and evil, and since they believe in their own self-righteousness, there can be no moderation.

I for one don’t want to see them vanish completely since there’s no fun in it. Recently, the actress Ashley Judd tweeted that emojis are (brace yourself) racist. Why? Oh who cares. The important thing is she believes it and has the presence of mind to tell us about it without any forethought that maybe this is a stupid thing to say. Scientist should study that too. 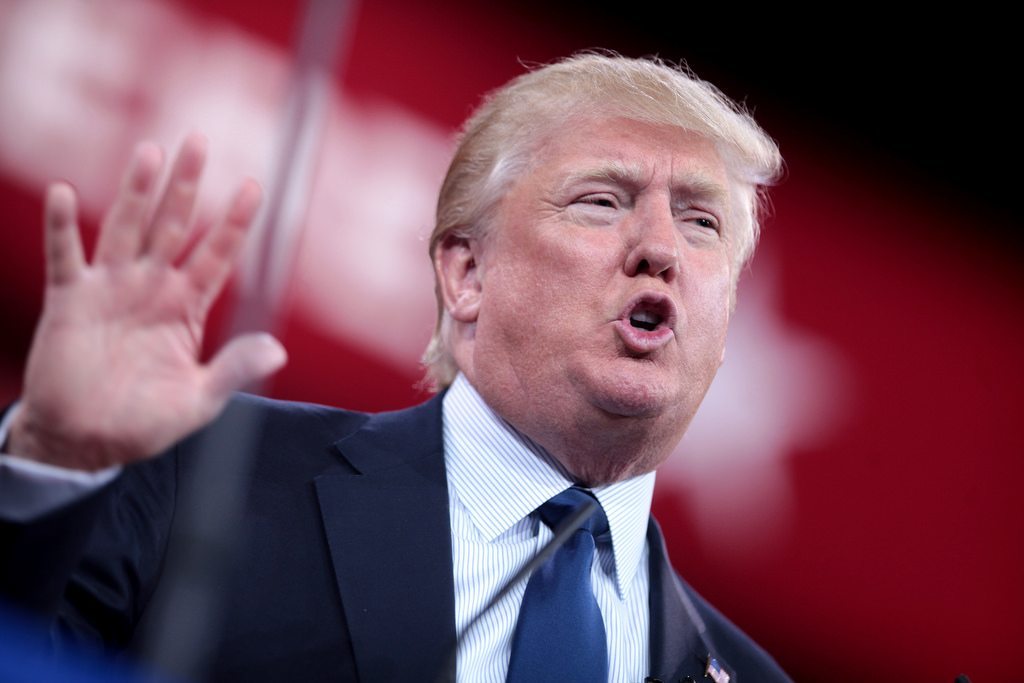 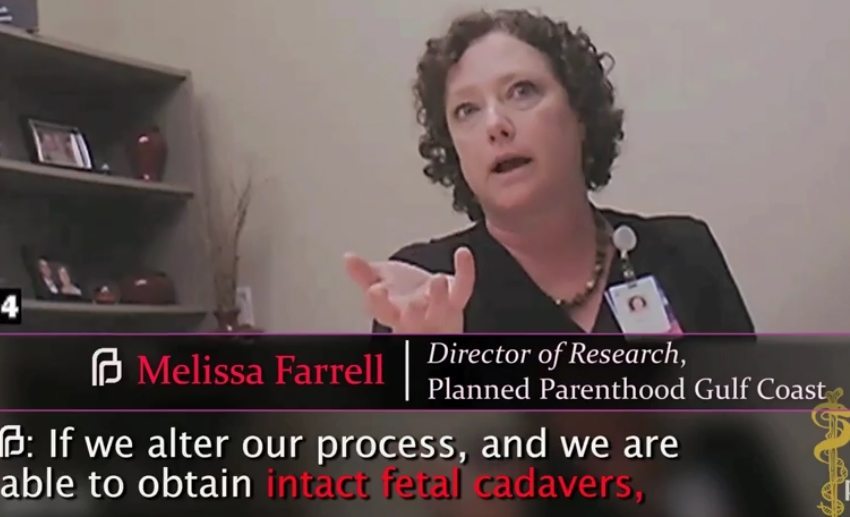 After Fierce Resistance, DHS Forced To “Pause” Its Disinformation Board & Corporate Media Is Ticked Off
May 19th, 2022 Sons of Liberty Media

After Fierce Resistance, DHS Forced To “Pause” Its Disinformation Board & Corporate Media Is Ticked Off
May 19th, 2022 Sons of Liberty Media