Erik Loomis, a hate-spewing left-wing professor at the University of Rhode Island claims that statistics, data, science, and facts are all racist ideals created by “white supremacists.” He is supposedly a history scholar. But how does a historian do history research without data and facts?

University of Rhode Island Associate Professor History and Director of Graduate Studies Erik Loomis wrote: “Science, statistics, and technology are all inherently racist because they are developed by racists who live in a racist society, whether they identify as racists or not.”

Loomis added: “This is why I have so much contempt for those, including many liberals, who “just want the data.” The data is racist!”

Check out some of this psychotic nonsense from this hate-spewing nutcase:

Science, statistics, and technology are all inherently racist because they are developed by racists who live in a racist society, whether they identify as racists or not. https://t.co/M36hFwuODA

This is why I have so much contempt for those, including many liberals, who "just want the data." The data is racist!

This is not Loomis’ first time spewing hateful craziness. In 2012 after the murders at the Newtown, Conn. elementary school, he tweeted, “I was heartbroken in the first 20 mass murders. Now I want Wayne LaPierre’s head on a stick” It doesn’t make much sense reacting to murder by calling for murder.  Not that Twitter Jack would care anyway. After some pushback, he claimed he only used “head on a stick”  as a figure of speech, not as a call for violence.

After reading a few of his posts on the website Lawyers, Guns & Money, I can honestly say he doesn’t only hate conservatives. This is only my opinion, but a quick look at some of his writing seems to indicate a belief that all Caucasians are evil.  Loomis even attacks Caucasian liberals.

As a historian, it’s strange that Loomis defended the discredited 1619 Project and defended Michael Reinoehl’s murder of Patriot Prayer supporter Aaron Danielson because Danielson was a Fascist. “I see nothing wrong with it, at least from a moral perspective.”  Not should he know that murder is immoral, but the Fascist claim indicates that he doesn’t understand what Fascism is, despite his  background in history.

Loomis does have a sense of humor. Although I disagree with Loomis’ opinion, his line that Constitutional Attorney Jonathan Turley’s goal is “to be a 15th rate Alan Dershowitz but even hackier,” is a classic.

As a believer in the First Amendment, I do not support any action to remove Loomis from his university position because of the personal opinions he shares in blogs or social media. However, it would be justified for the school to monitor what he says in the classroom. When he is teaching, he is speaking for the University of Rhode Island. Any hate speech, be it of a particular race or a political party, should result in discipline and, if he continues, dismissal.

Marc Morano, who is linked to in the above, is my go-to person when I have a question about the climate change fearmongers. Along with running the great site Climate Depot and appearing on TV, Marc’s books about the unproven climate hypothesis are classics. I loved how his most recent book, “The Politically Incorrect Guide to Climate Change’ makes the climate fear mongers look like idiots with facts (they hate when people use facts.

Here’s the good news on March 23, Marc has a new and very timely book coming out, Green Fraud: Why the Green New Deal Is Even Worse Than You Think.

Available for pre-order, I am told that the book will put the Green New Deal in its place for what it is-a a far-left agenda filled with progressive policies disguised as a way to save the planet. In his usual “page turner-can’t put down fashion, the book promises to show how the Green New Deal will lay a path for “global governance,” resulting in less freedom, less sovereignty, massive government bureaucracy, and significant, crippling wealth redistribution. And if you don’t believe it will be possible to pass the Green New Deal, look at what President Biden has done in his first week in office, stopping drilling on federal lands, killing the Keystone pipeline, etc. Today the far-left climate alarmists control the Senate, House, and the White House. Which is one more reason why Green Fraud: Why the Green New Deal Is Even Worse Than You Think will be a must-read when it comes out in March.  I plan on pre-ordering, and as a fan of Marc Morano’s writing, I suggest you pre-order also. Click on the book’s title above or on the cover below to learn more about the book and order your copy. 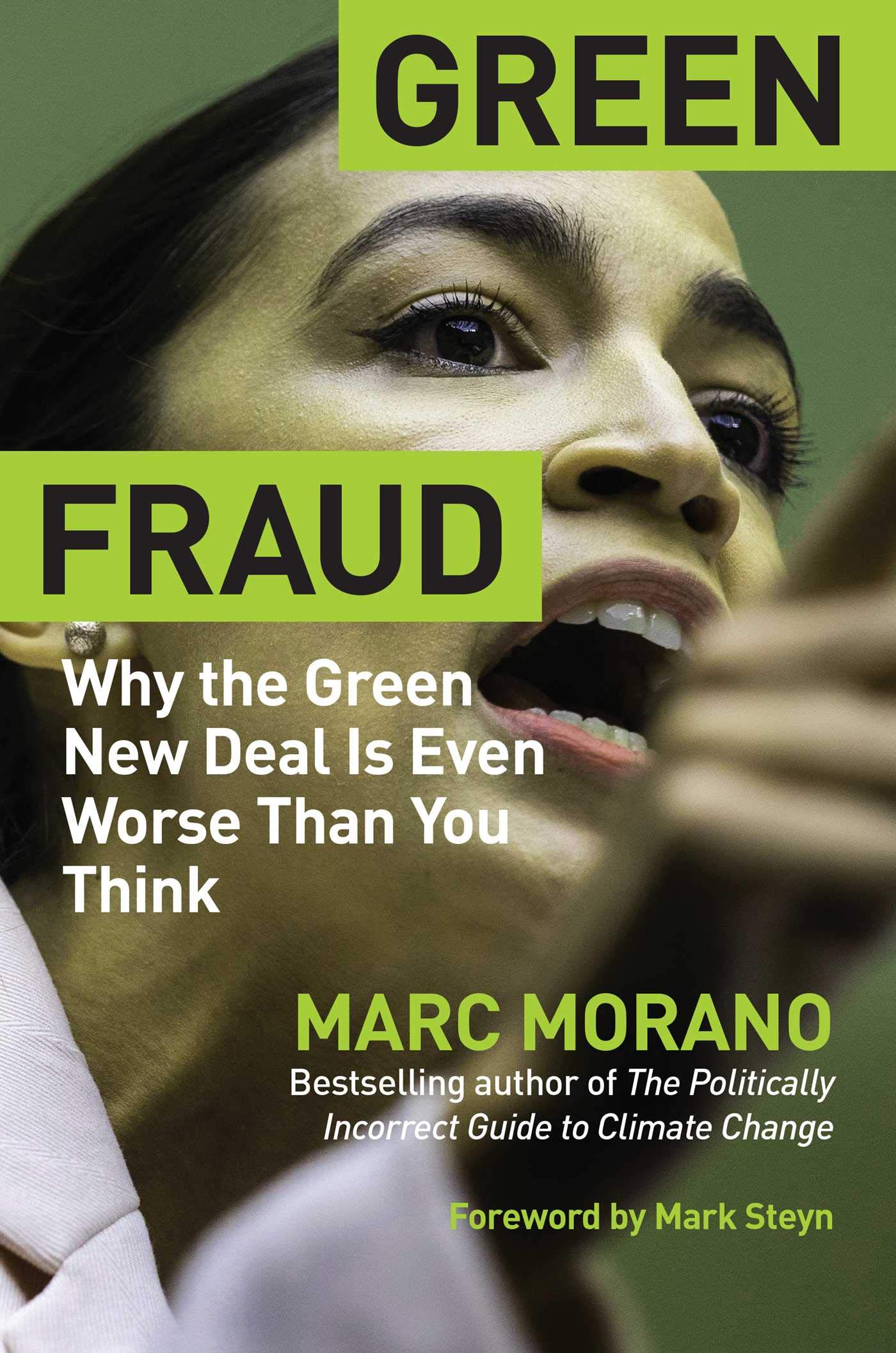 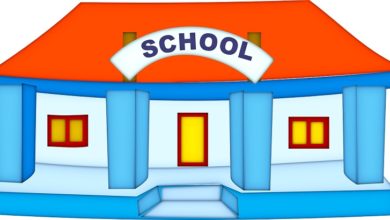