Amid the acknowledgement by health officials that the mRNA vaccines don’t stop COVID-19 infection and transmission as promised, the Pentagon has not lifted its mandates, causing untold damage to morale and recruiting, an Army National Guard Special Forces soldier said.

Many soldiers reluctantly took the vaccine so they would not be expelled, Posey added, but they definitely will not get a booster.

Soldiers were required to be fully vaccinated by June 30, but many are still waiting for an answer to their accommodation requests and have been forced to stop training.

“Nobody can give us an answer on anything. And we’re just kind of waiting with our heads laying in a guillotine and unable to serve in a full time capacity. And it’s extremely frustrating,” Posey said.

“We’re just floating ambiguously out here. Commanders, they can’t give guidance … and everybody’s too afraid to say anything, to be held liable for … something that might not be true in the long run,” he said.

A major consequence, the sergeant said, is that “combat readiness is dwindling,” noting eight soldiers who were to be deployed next month have been pulled.

“That’s over half of a small team that actually deploy on a special mission that now can’t deploy over a virus that 99.98% survivability rate against,” he said.

“We’re just waiting. We can’t go to any kind of training to further our skills are keep keep the tools in the toolbox sharp, just because we don’t have these vaccines.”

On Monday, finding that “being vaccinated does not prevent an individual from contracting or transmitting COVID-19,” the New York State Supreme Court ordered the reinstatement of all New York City employees who were fired for not being vaccinated for the disease.

President Biden– who was infected with COVID-19 in July after receiving four shots and promising the vaccine would prevent infection – on Tuesday urged all Americans to get the booster, claiming it’s “incredibly effective.” However, the bivalent vaccine already has failed CDC Director Rochelle Walensky. And a preprint study released Oct. 24 by Dr. David Ho – a prominent virologist at Columbia University in New York City – found that the new booster produces fewer antibodies than the original vaccine.

‘In the middle of a recruiting crisis’
Waltz, a Florida Army National Guard Special Forces colonel, pointed out that the Florida National Guard alone will lose more than 1,000 soldiers due to the mandates. And across the nation, more than 20,000 National Guard soldiers will be lost.

Posey, a recruiter for the Florida National Guard, said the mandates caused 25 Special Forces recruits to walk away, and he suspects “the rest of the Army and all branches of service are going to be experiencing the same thing.”

Waltz noted the vaccines have not stopped the spread of the virus, and the CDC “has changed their guidelines, making it much more of a personal health decision.”

Yet, the United States military, which has been shown by scientific data to be the least affected by the virus – “that basically for the vast majority of of men and women under 30, it amounts to the sniffles” – continues to require COVID vaccination.

The Pentagon is “absolutely dug in” on the mandates, he said.

“When Republicans take the House majority back, we’re gonna reintroduce common sense into this and we have to evaluate the risk here,” he said. “We’re guaranteed to lose tens of thousands, versus the possibility that a few may get the sniffles. To me, that’s a no-brainer and this mandate has got to end.” 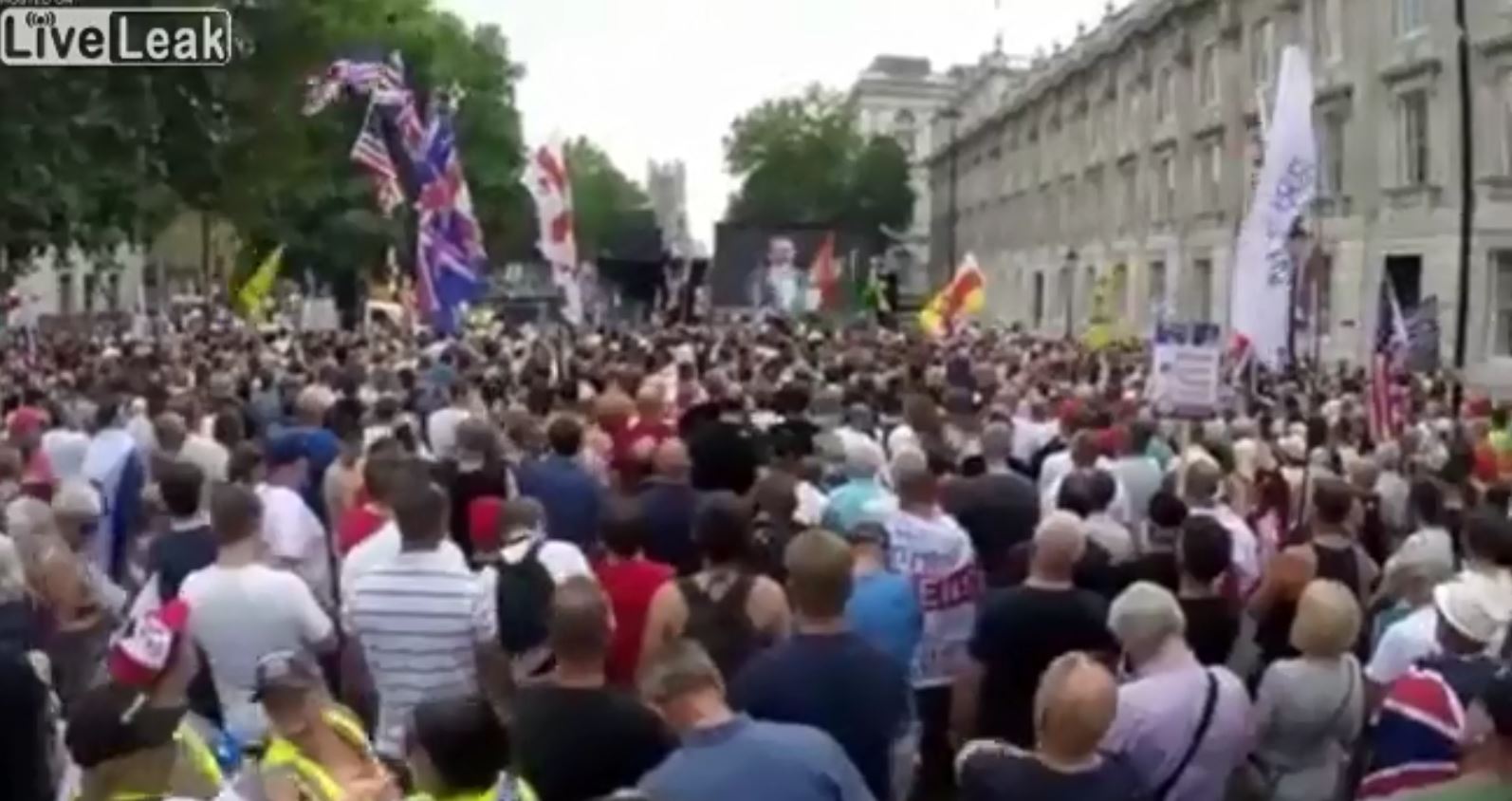