A Federal Court issued a stay against the OSHA vaccine mandate for private businesses on Saturday, saying the mandate has “grave statutory and constitutional” issues. The authority of OSHA is supposed to be limited to workplace hazards, not nationwide health issues. The 3 member court panel gave the government until 5 p.m. on November 8 to respond to the motion for permanent injunction, and to respond to other petitioner motions by 5 p.m. on Tuesday.

The OSHA vaccine mandate for private businesses over 100 employees

The case was brought by multiple businesses, including the American Family Association; multiple individuals; and several states, including Texas, Utah, and Mississippi.

They said that the authority is limited to workplace-related hazards while the risk from COVID-19 is “a society-wide danger.” They also said the mandate doesn’t make sense because determining whether COVID-19 is a workplace hazard depends on employees’ age and health, not how many co-workers they have.

“Vaccination status is a public health issue that affects people throughout society; it is not a hazard particular to the workplace. And there is no need to use an emergency rule to address a pandemic that has been going on for nearly two years. Congress did not grant OSHA such sweeping powers in its authorizing statute,” they added.

Biden administration officials say they are prepared to defend the OSHA mandate in court and they aren’t worried. The ruling of the 5th Circuit Appeals court is temporary based on how the case moves forward. The petitioners are calling this a victory for all American businesses.

“The court’s action not only halts Biden from moving forward with his unlawful overreach, but it also commands the judicious review we sought. The president will not impose medical procedures on the American people without the checks and balances afforded by the Constitution.”

All of this comes as Republicans in Congress plan to use the Congressional Review Act to nullify the private business mandate before it begins on January 4th, according to Fox. The plan faces an uphill battle in Congress.

“I would hope that anyone who’s looking at this Congressional Review Act would look at their duty as an American citizen and look at the constitutionality of what President Biden has done and support it. We’re taking this step to give the freedom back to the American people … and take it from a president that doesn’t have the authority to do this. We’re standing up for the people that we represent, and we’re standing up for all Americans in making sure their constitutional rights aren’t infringed upon by an overzealous executive.” 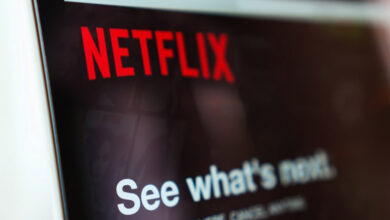 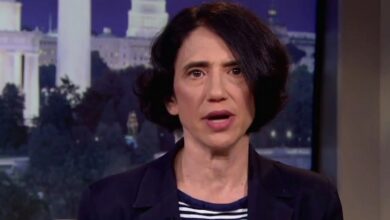 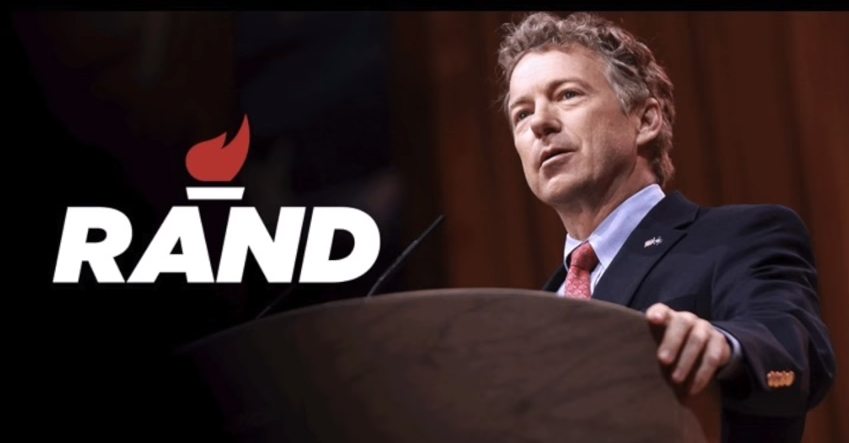