January 3 in every odd year is the real start of the new year in the political world.  It is when a new Congress begins.

A new Congress with all of the hopes from the previous election, new members and old celebrating with open houses for their new offices, new staff bustling around trying to find the bathrooms. Friends, supporters and families all on Capitol Hill celebrating the beginning of a new life as new Members are sworn into a very exclusive club.

Typically, the House leadership is chosen, Committee assignments are in place and the House is ready to roll. But unlike the Senate where a simple majority of the political party that holds the most seats chooses the Majority Leader, the House Speaker is an officer of the entire House of Representatives requiring a majority of those voting to be elected.  House rules change from Congress to Congress depending upon the majority choices, but typically, once elected, it is very difficult to change Speakers mid-term.

Today, there is a vote on who will become Speaker.

Representative Kevin McCarthy is the only candidate for Speaker on the morning of January 3, 2023, but as Americans for Limited Government predicted immediately after the election in November, he faces almost insurmountable obstacles to achieving his dream. Decades of dealmaking and the hard feelings that can result, combined with the extremely narrow House majority Republicans enjoy, give McCarthy virtually no margin.

Many conservative House Republicans are vowing to stop McCarthy’s bid which would be the first time in more than 100 years that a Speaker was not elected on a first ballot. Should McCarthy fail to be elected, all heck is going to break loose.

Former Representative Liz Cheney could be elected Speaker with just five sitting Republicans supporting her and the Democrat majority.  This is a real threat as more than a dozen so-called moderates have vowed to not vote for anyone but McCarthy. Is this the opening the neverTrump wing of the GOP needs to take control of the House and negate the election of 2022.

Politics often do not turn out how people plan and upsetting the applecart without a way to put it back upright and restack the apples is a dangerous game of chicken. January 3, 2023 at noon is when it is all scheduled to begin.   And no one knows what is going to happen.

Update, 10:50 am Pacific Time: McCarthy lost the first round of voting, receiving 203 votes to 212 for Democrat election-denier Hakeem Jeffries.  Nineteen members of the House voted for someone other than McCarthy and Jeffries. 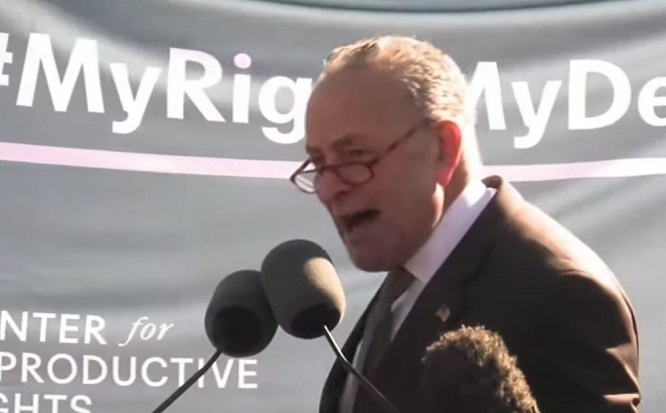 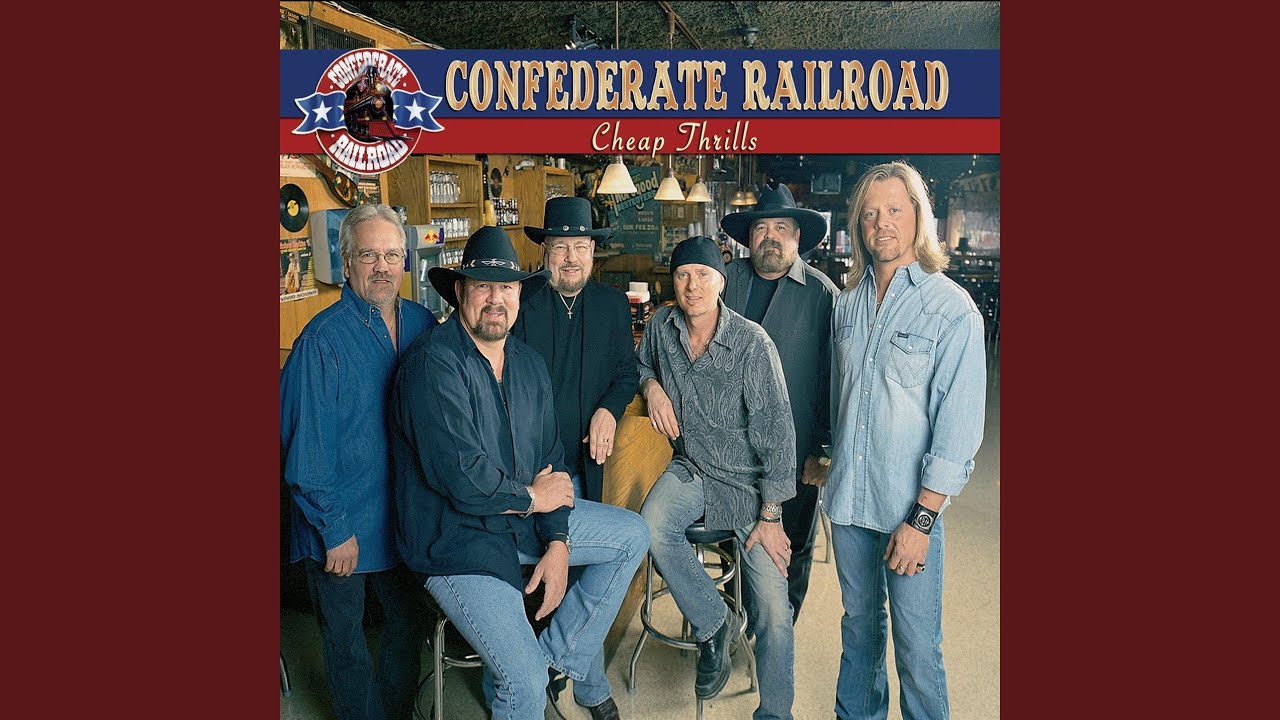