While appearing on Friday’s edition of ABC’s “The View,” The Nation’s justice correspondent Elie Mystal trashed the U.S. Constitution, calling it “trash,” because it was written by white people.

“Republicans are obviously trying to manipulate those laws, particularly the rights of minorities, women, and the LGBTQ communities, and I explain it in ways we can understand so we can fight them,” he falsely claimed while hawking his book, “Allow Me to Retort: A Black Guy’s Guide to the Constitution.”

“I live in Florida, so I’m, like, on ground zero of where all of this is happening. I’m out of my mind about the bills banning conversations about race and ethnicity and LGBTQ, just even mentioning gender identity in primary schools…Are you arguing for throwing out the Constitution? Should the Constitution be thrown out? What do we do? Is it a living document, or is it a sacred document?” co-host Ana Navarro asked.

“It’s certainly not sacred. Let’s start there. The Constitution is kind of trash. Again, let’s just talk as adults for a second,” Mystal declared.

That’s right — the same Constitution that gives him the right to spew his lying crap is… trash.

He had more to say when co-host Joy Behar responded, somewhat shocked.

“This document was without the consent of black and brown people in this country and without the consent of women. I say if that was the starting point, the very least we can do is ignore what those slavers and colonists and misogynists thought and interpret the Constitution in a way that makes sense for our modern world,” he added.

"The Constitution is kind of trash," said @ElieNYC on #TheView. pic.twitter.com/9wLkME7i9l

I dare him to debate someone with half a brain.

Those four surrounding him don’t have that collectively.

“The View is kind of trash,” said me on Twitter.

The beauty of the constitution is that he say that and not worry about being dissapeared.

If you ever needed proof that liberals hate America, here ya go… 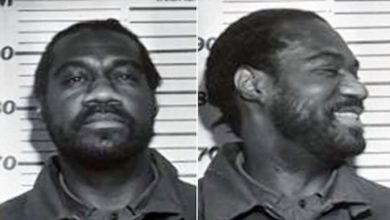 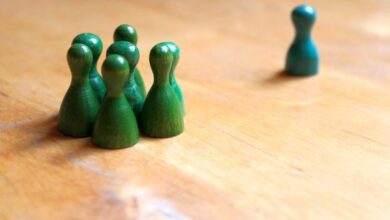