While participating in a far-left “Women’s March” in Washington, D.C. on Sunday, pro-abortion terrorists swarmed a lone pro-life activist, and responded to his arguments by barking like dogs.

Young women pushing for abortion on demand began woofing like dogs when AJ Hurley, who works as activism lead for the pro-life group Live Action, pointed out that none of them had been aborted.

Liberals “ive got a valid argument”

That pretty much sums it up.  Sadly, I’ve personally witnessed this level of behavior from unhinged leftists.  More than once.

Hurley told Breitbart his remarks were in reference to something former President Ronald Reagan once said: “I’ve noticed that everyone who is for abortion has already been born.”

“People know what’s in the womb is human life. They can see with their own eyes the victims of their ideology. Abortion is murder, and we’re not going back,” he said.

This, by the way, IS the modern left.  Unable to offer a coherent or reasonable argument for their unreasonable positions, they resort to the only thing they have — insults, profanities, and, well, barking like dogs.  Maybe Hurley should have carried some doggie treats with him.

Frankly, it’s enough to make one believe these individuals are truly possessed by demons.  Just look at the bloodthirsty hatred in those faces. 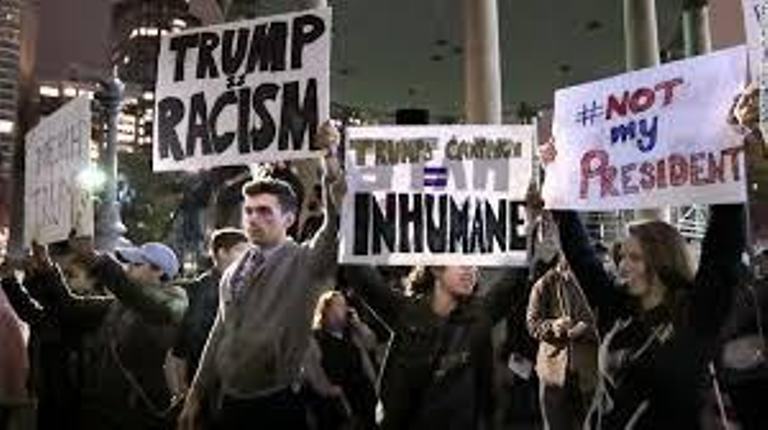 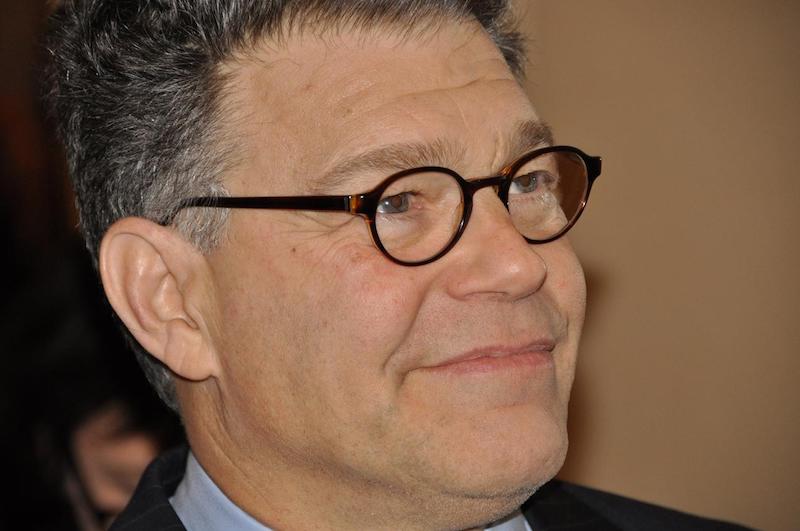