On January 5th, 2017  President Barack Obama and VP Biden met with, FBI Director James Comey,  Deputy Attorney General Sally Yates, CIA Director John Brennan, Director of National Intelligence James Clapper and Susan Rice regarding Russian interference in the 2016 Presidential election.  According to the documents that were part of the DOJ brief about dropping the Michael Flynn charges, at this meeting Sally Yates “learned of the information about Flynn” and his conversation with Russia’s ambassador about sanctions. Not mentioned in the document was Susan Rice’s “cover her ass” memo to herself about that meeting, written on inauguration day, claiming that every direction given that day was “by the book.” Susan Rice memo to herself

Fifteen minutes after Donald Trump was sworn in as the 45th President of the United States Susan Rice, who had just become the former National Security Adviser sent out her last email using her official White House email account.  It was a strange email, about a meeting fifteen days before. The meeting was about Russian interference in the 2016 Presidential election.

The strange part of the email was that its purpose seemed to be to get on the record that the Obama administration did nothing wrong in the Russia investigation. She noted repeatedly how Obama emphasized during the meeting on Russian that he wanted every aspect of the issue handled “by the book.”

“President Obama began the conversation by stressing his continued commitment to ensuring that every aspect of this issue is handled by the Intelligence and law enforcement communities ‘by the book’.  The President stressed that he is not asking about, initiating or instructing anything from a law enforcement perspective.  He reiterated that our law enforcement team needs to proceed as it normally would by the book.”

After a section that remains classified, Rice wrote that Obama discussed sharing the information with the incoming Trump administration.

“The president asked Comey to inform him if anything changes in the next few weeks that should affect how we share classified information with the incoming team. Comey said he would.”

One could almost see Ms. Rice doing an exaggerated wink while sending this email.

Why would she write an email about the Jan. 5th meeting on Jan 20th, on Inauguration Day, during her last moments as a federal employee? Why the emphasis on “by the book?” To quote Hamlet, “The lady doth protest too much.” Why was Obama was concerned that there might be reasons why certain classified information would need to be withheld from Team Trump?

It seems as if she is trying to rewrite history and that maybe something happened during those 15 days that moved Rice to write that email to herself.

The Senators sent Rice a letter demanding answers. It said in part:

It strikes us as odd that, among your activities in the final moments on the final day of the Obama administration, you would feel the need to send yourself such an unusual email purporting to document a conversation involving President Obama and his interactions with the FBI regarding the Trump/Russia investigation.  In addition, despite your claim that President Obama repeatedly told Mr. Comey to proceed “by the book,” substantial questions have arisen about whether officials at the FBI, as well as at the Justice Department and the State Department, actually did proceed “by the book.”
In order for the Committee to further assess the situation, please respond to the following by February 22, 2018:

Everything about the Russia investigation as it relates to the Obama administration seems strange and seems to be getting stranger every day. Perhaps there was nothing nefarious about Rice sending an email to herself to get into the national record that everything was done “by the book,” On the other hand, it seems as if she is trying to rewrite history and perhaps something happened during those 15 days that moved Rice to write that email to herself. Like so much else about the Obama administration’s handling of the Russia investigation, especially in the context of the recent releases about the Michael Flynn investigation,  it sure smells rotten. 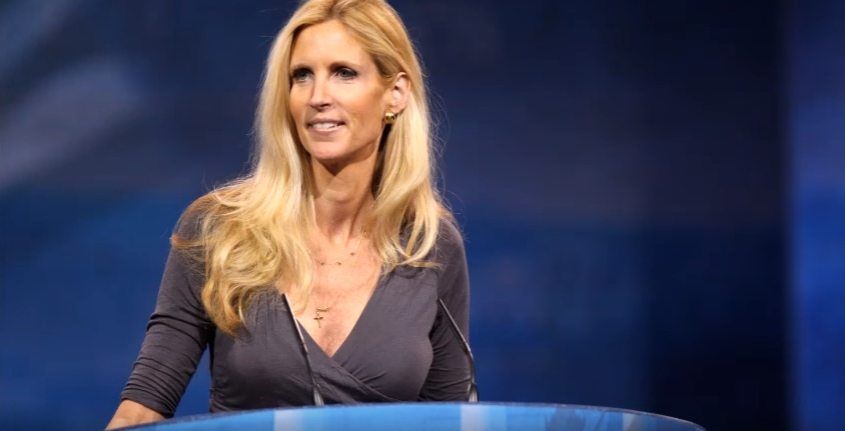 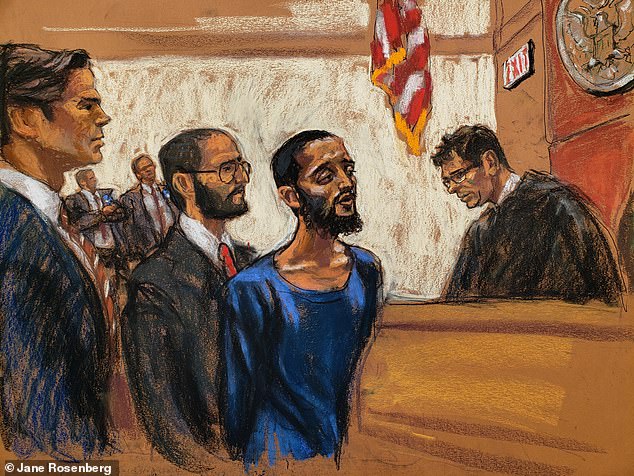