You can tell what a bill is going to do by its name, and it will always do the opposite of what is says. The bill that was “worked out” between Sens Schumer and Manchin is not a panacea to help Americans, but a dangerous pathway to destroy them. The Inflation Reduction Act will not reduce inflation, but it will allow the IRS to target lower income Americans – not “the rich.” Remember that “assurances” by Democrats mean absolutely nothing. They want middle and lower class Americans to suffer.

Last-week’s Democrat-sponsored Inflation Reduction Act (IRA), successor to the House-passed Build Back Better Act of late 2021, has been touted by President Biden to, among other things, help reduce the country’s crippling inflation. Using the Tax Foundation’s General Equilibrium Model, we estimate that the Inflation Reduction Act would reduce long-run economic output by about 0.1 percent and eliminate about 30,000 full-time equivalent jobs in the United States. It would also reduce average after-tax incomes for taxpayers across every income quintile over the long run.

By reducing long-run economic growth, this bill may actually worsen inflation by constraining the productive capacity of the economy.

Senator Kyrsten Sinema (D-AZ) gave her go-ahead to the bill after Democrats removed the “loophole” for billionaires. It was called the “carried interest” tax provision, and was a loophole that both Democrats and Republicans, including President Trump, had tried to remove for a long time. Now she stated she will vote for the Inflation Reduction Act. The bill is being taken before the Senate today, August 6.

The bill raises the subsidy for Obamacare to wealthier households. It places a 15% corporate tax on businesses, which will raise prices across the board for everyone, and kill jobs. It gives $80 Billion to the IRS for enforcement over the next 10 years – but the IRS tends to enforce taxes on the little guy, not the rich. (It’s also worrisome since the IRS has been stockpiling ammunition, remember?) It imposes a 95% excise tax on the Pharmaceutical industry as an effort to reduce drug prices (but may actually raise them). It re-ups the EPA Superfund provision, as well as other “climate” issues that may target the WV coal industry to harm Manchin’s own state. It targets the fossil fuel industry yet again, so the prices at the pump will continue their rise.

Small business organizations are calling the bill a danger, saying it will not reduce inflation, but exacerbate it by more spending and higher taxes for everyone.

“The Schumer-Manchin tax hike deal is being peddled as a tax hike that will only impact big corporations and the wealthy. Don’t be fooled. The effects of these tax hikes will be felt and absorbed by ordinary Americans and our nation’s small businesses.

In the evenly divided Senate, Kamala Harris will be the tie breaker (if she can stop giggling long enough). We’re about to head down a very long tunnel with no end in sight. 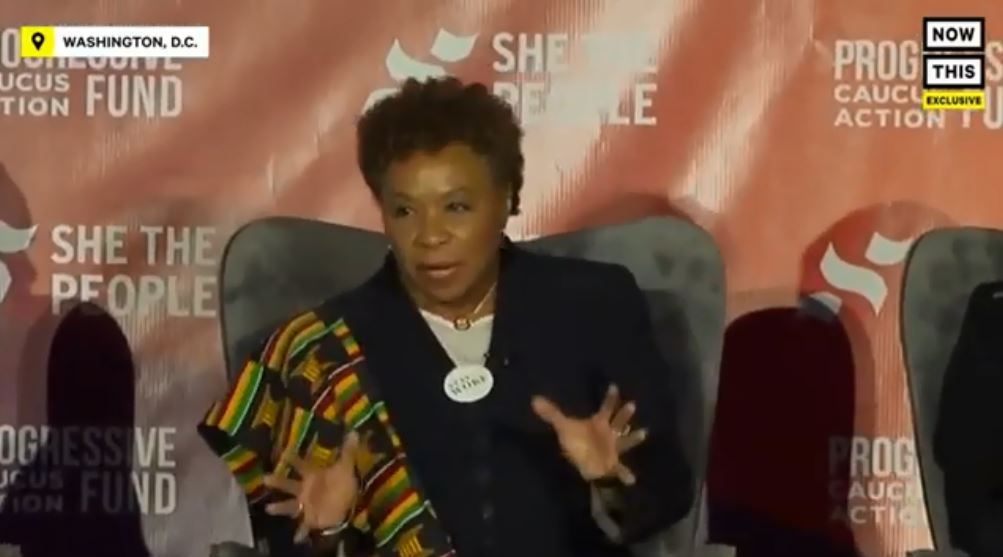