The Hill published a report in which they attempted to mask-shame Trump supporters at a rally in North Carolina, but it didn’t go very well.

The headline is pretty straight-forward: “Trump, supporters gather without masks in NC despite request from local GOP official.”

“President Trump and scores of supporters gathered for a rally in Winston-Salem, N.C., on Tuesday without masks, despite the urging of a local Republican official and a state mandate,” the opening paragraph reads.

One – the President hasn’t worn a mask very often, if ever, at campaign speeches, with White House Press Secretary Kayleigh McEnany referring to it as a “personal choice.”

Two – the accompanying photo that the Hill chose to use in driving the point home about his supporters shows … every single person in that section of the audience wearing a mask.

The tweet has since been deleted, but a screen shot can be seen below, and an archive of it can be seen here. 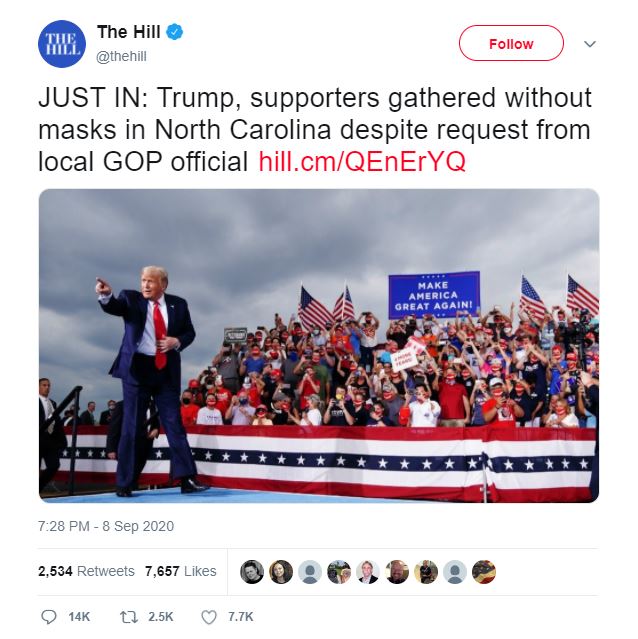 Did They Not Look At The Image ?

Seriously? They couldn’t find some people in the crowd who weren’t actually wearing masks?

We aren’t suggesting there weren’t any to be found, as other pictures from the rally clearly show some supporters of the President not wearing masks.

But shedding the ‘fake news’ mantra isn’t exactly helped along by posting a picture that directly contradicts the reporting.

The President’s son, Donald Trump Jr., had a field day mocking The Hill for their efforts.

“WTF? Literally all you have to do is zoom in on the picture to realize that everyone gathered in the stands is wearing a mask,” he tweeted. “I was able to do it on my iPhone in two seconds!”

He added, “I guess ‘journalists’ are not capable of basic observation, they just blindly run with the narrative.”

WTF? Literally all you have to do is zoom in on the picture to realize that everyone gathered in the stands is wearing a mask.
I was able to do it on my iPhone in two seconds!
I guess “journalists” are not capable of basic observation, they just blindly run with the narrative. https://t.co/aNtxhmhgGn

Don’t Believe Your Own Eyes

The Hill’s gaffe is reminiscent of other efforts by the mainstream media to convince you of one narrative even though imagery right before your eyes is telling you something completely different.

MSNBC reporter Ali Veshi months ago assured viewers that “protests” in Minneapolis had not become “unruly” … all while standing in front of a building burning.

“This is mostly a protest,” he asserted, “It is not, generally speaking, unruly but fires have been started and this crowd is relishing that.”

This is Ali VelshI seconds ago on Brian Williams's show, standing in front of a burning Minneapolis building and saying what you hear him say here, which might be the stupidest thing ever said on American television (and that includes the entirety of Rachel Maddow's career.) pic.twitter.com/qU6Xn7Aw2D

Last month, CNN was the subject of extreme mockery with an on-air graphic that described violent riots in Kenosha, Wisconsin as “fiery but mostly peaceful protests.”

Again, this ‘peaceful’ claim was made as fires raged behind the reporter.

It’s not even funny. Months of enabling violence and destruction by ignoring and downplaying it, thereby eliminating any pressure on politicians to take action. pic.twitter.com/sbehzKrhmE

If we’re following this uber-low media standard then The Hill’s efforts to mask-shame Trump supporters begin to make sense.

Let’s take an image where 100% of the people are wearing masks and tell the American people that they’re not, in fact, wearing masks. 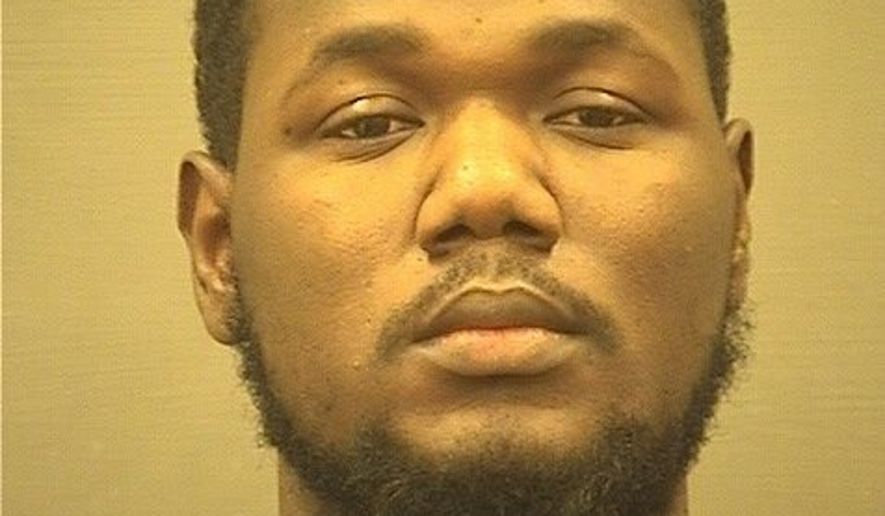 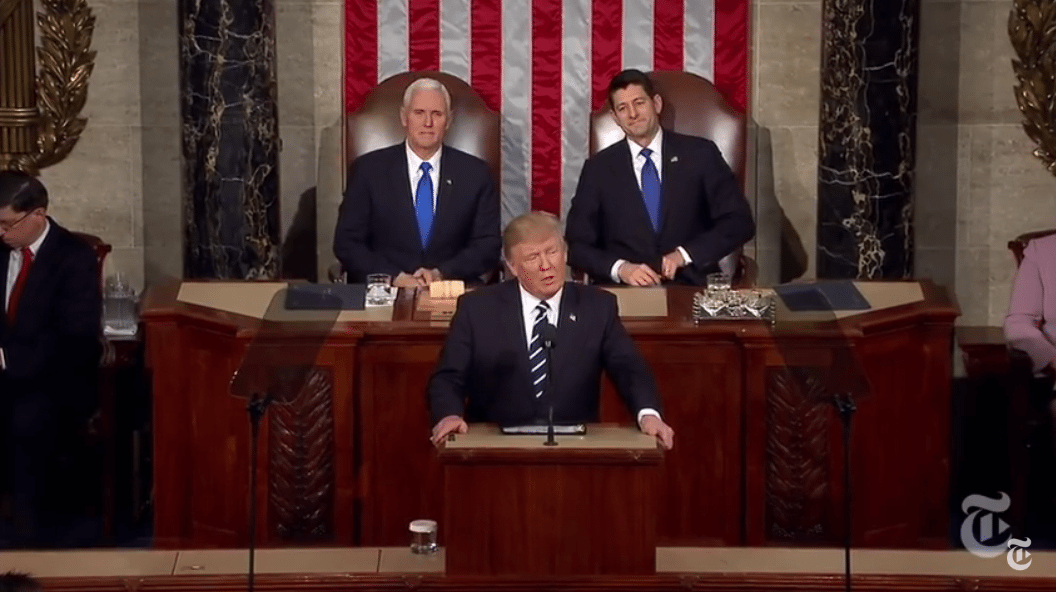