Again, folks, don’t expect anything at all to come from the latest John Durham trial of criminal Clinton campaign lawyer Michael Sussmann. The fix is obviously in.

As we take stock of what is going on in Washington D.C. during the trial, we find that the judge is a sold-out leftists who donated to Clinton, and three of the jurors Clinton donors.

Clearly the fix is in, folks. These people will never vote to convict Sussman. They are all corrupt Clintonistas!

Special Counsel John H. Durham contends that Sussmann hid his work for the Clinton campaign when passing information to the FBI about an alleged link between then-candidate Donald Trump and Russia, via Alfa Bank.

We now know for sure that the claim that Trump was communicating with Russians through Alfa Bank is an outright lie. It never happened.

But now, the New York Post reports that most of the people charged with assessing Sussman’s guilt are sold-out Clintonistas.

Special counsel John Durham’s team objected to putting one Clinton contributor on the panel after the man said he would “strive for impartiality as best I can.”

Another Clinton supporter, a former bartender who appeared to be in her 20s, said she’d also donated to progressive firebrand Ocasio-Cortez (D-The Bronx, Queens) but was put on the panel after a Sussmann defense lawyer told her that neither Clinton nor former President Donald Trump were on trial and asked if she could be impartial.

Another woman, who appeared to be in her 40s, said she likely donated to Clinton’s 2016 campaign but wasn’t entirely sure.

If you think these biased criminals will find their compatriot guilty, you are a fool.

If any of the cases that Durham brings to trial ever result in anyone being held accountable for years of lies about Russia and Trump, it’ll be more like an accident than a plan. 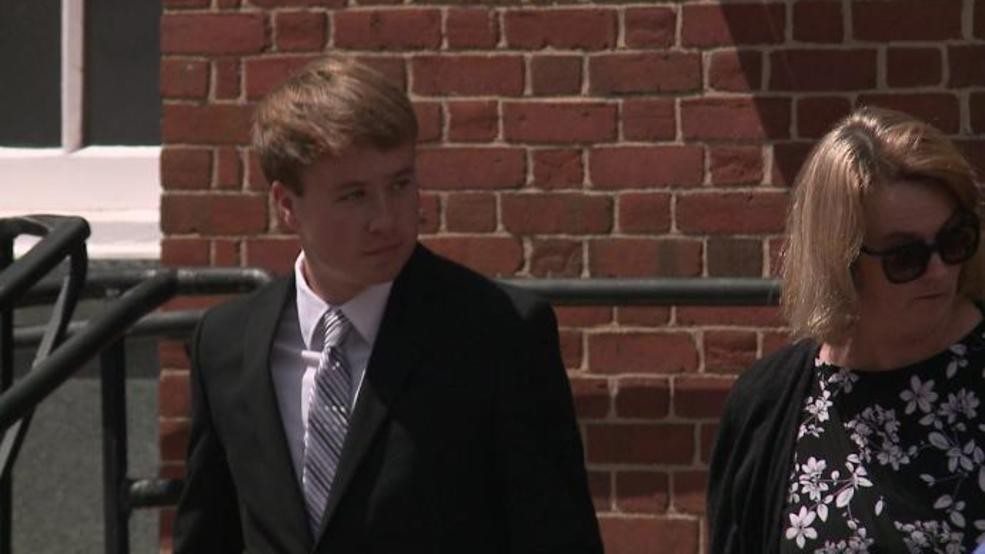