In fiscal year 2017, the cost to taxpayers for illegal immigrants reached a new record at $135 billion, the Washington Examiner reported on Wednesday.  That’s a lot of money.  That figure includes medical, education and assorted other expenses paid for by the state and federal government and comes out to $8,075 a year on average but in New York state that cost rises to over $25,000.

Now, pro-illegal immigration liberals like to claim that illegals actually add money to the economy through their taxes.  So how much do illegal aliens pay in taxes to the states and to the federal government?

I could be wrong but that looks like a lot less than $135 billion dollars a year.  Am I mistaken?

So, net we are paying about $116 billion a year on illegal immigrants.  And that’s not including the tax returns by illegal aliens who get a child credit of $1,000 dollars a year and you also have to add in up to $3,000 a year for the Earned Income Tax Credit.

From The Washington Examiner

State and local governments are getting ravaged by the costs, at over $88 billion. The federal government, by comparison, is getting off easy at $45 billion in costs for illegals.

President Trump, Attorney General Jeff Sessions and conservatives in Congress are moving aggressively to deal with illegals, especially those with long criminal records. But their effort is being fought by courts and some 300 so-called “sanctuary communities” that refuse to work with federal law enforcement.

The added burden on taxpayers and the unfairness to those who have applied to come into the United States through legal channels is also driving the administration’s immigration crackdown.

The report, titled “The Fiscal Burden Of Illegal Immigration on U.S. Taxpayers,” is the most comprehensive cost tally from FAIR. It said that the costs have jumped about $3 billion in four years and will continue to surge unless illegal immigration is stopped. It was provided in advance exclusively to Secrets.

“Clearly, the cost of doing nothing to stop illegal immigration is far too high,” said FAIR Executive Director Dan Stein. “President Trump has laid out a comprehensive strategy to regain control of illegal immigration and bring down these costs,” said Stein. “Building the wall, enhancing interior enforcement and mandating national E-Verify will go a long way in bringing these ridiculously high costs under control,” he added.

Over 68 often shocking pages, FAIR documents the average $8,075 in state, local and federal spending for each of the of 12.5 million illegal immigrants and their 4.2 million citizen children.

Since many illegals don’t speak English, the cost of educating them could be as high as $12,000 a year and much more when they go to college at taxpayer expense.  Here again, it depends on where they live.

One other item isn’t taken into account.  Some thirty-five percent of all illegal aliens work off the books and pay no taxes at all but still collect federal benefits.  If Americans held those jobs, they would be paying income taxes. 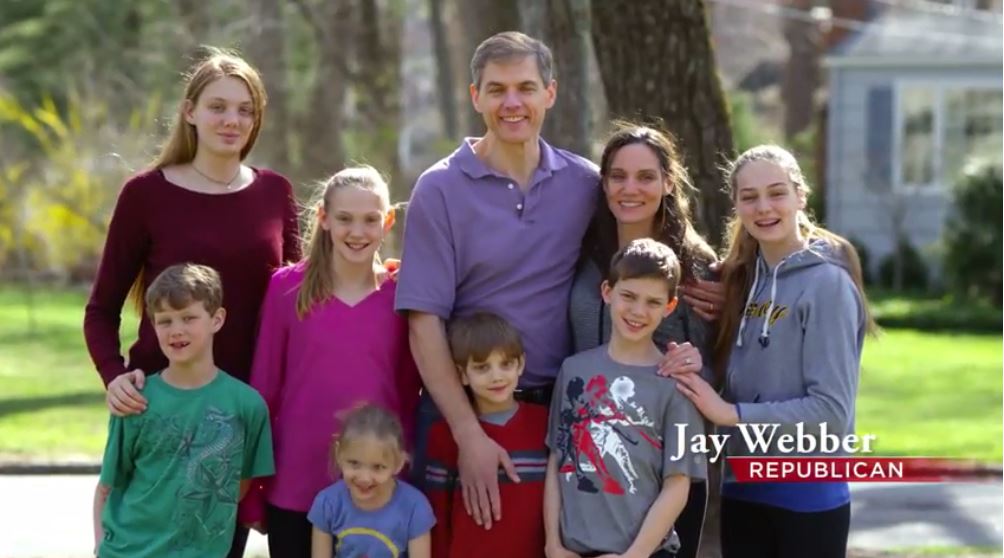 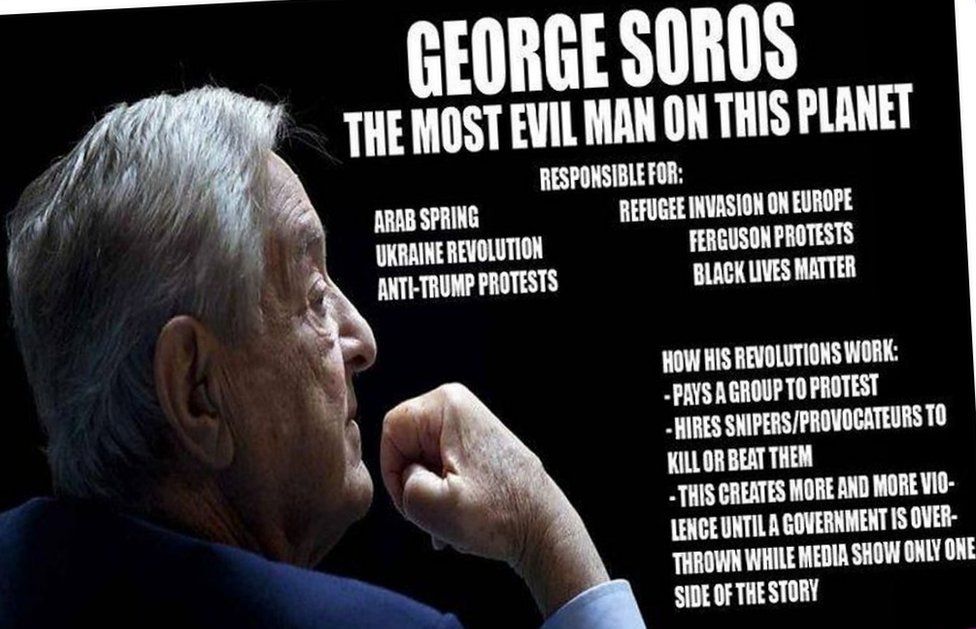