We all know what occurred in Garland, Texas, last week and we all know that Pamela Geller has been turned into the villain in the war of the civilized man against the savages out to kill us all. And while the liberal media is leading the charge against her we also know that some of the talking heads on the right do NOT agree with the premise of her ‘Draw Muhammad’ cartoon event…but whether one agrees with Pamela’s methods or NOT one must agree that Pamela Geller has brought to the forefront the dangers radical islam…all islam…poses to the very fabric of our American society.

And saddest of all…and something this attack pointed out…is that we who live in the civilized world have become immune of sorts to the savagery done in the name of islam…in the name of allah… because our leaders seem to sit back and ignore the true reason for the atrocities committed by jihadis under the guise of religion. Sure we get snippets of beheadings and people set on fire, but the motive behind the atrocities… what the islamists want you to believe is simple blasphemy against their prophet muhammad… NEVER seems to be the prime focus of the reporting by the media in their collective attempt to make we oh so ‘intolerant’ Christians and Jews the enemy of the ‘religion of peace.’ And NOTHING could be further from the truth.

Truth…the very word that islamists fear the most is the very word that actually might help us win the war NOT just against radical islam but against all islam for it’s high time we all accept the fact that islam will NEVER be compatible with our American way of life…period.

Truth…we all know that political correctness in general is the bane of us all…in this case the catering and pandering to islamists by politicians so as NOT to appear anti-muslim…when the truth is that if any group of people deserve our collective scorn it is those who adhere to the ideology of 7th century barbarians but who are now in possession of 21st century weapons. Barbarians since the inception of islam in 632 AD, islam has been at non-stop war with the world since then. Brought to a zenith on September 11, 2001, what had up to that point mostly remained buried within the pages of history could NO longer be ignored. And islam’s war against we non-believers has only gotten more emboldened since then simply because we in the West have allowed it to be so, what with our politicians and kumbaya left making excuses for those who give new meaning to the word ‘savages.’

Truth…the ‘savages’ are growing in numbers as they work their way into civilized nations NOT to assimilate into their societies but to turn those societies basically into an adjunct of the cesspools from which they came. And with muslim numbers growing at a rate faster than any other ethnic or religious group…it’s NOT uncommon for muslim families to have eight, nine, ten or more children who in turn each then have eight, nine ten or more children…giving credence to words long feared by Israel, ‘if we can’t win in battle we’ll win by sheer numbers.’ And when you add in the complete control the radical clerics…the islamic version of Big Brother…have over the mind-set of even the so-called ‘moderate muslims’ just know that when these moderates do surrender…and eventually they will…islam will be poised and ready for its final conquest of Western society…of democratic society. And their game plan need NOT be tactical in nature as they can simply overwhelm the host country with sheer numbers alone

Truth…the talking heads on both the left and the right keep claiming that it’s solely the extremists who have kidnapped this so-called ‘religion of peace.’ But that coupled with their actually damning the heroes in favor of the villains shows to just what extent the media will go to hide NOT only their own cowardliness in speaking the truth about islam, but also in their hiding the fact that the islamists are indeed winning the propaganda war…a war just as critical to winning as is the war being fought on the battlefield.

And that in combination with the fact that the so-called ‘moderate muslims’ NOT only refuse to stand strong against the extremist minority but also refuse to condemn both the fatwas placed on those like American patriot Pamela Geller and the actual murders of anyone who dares to speak out against the barbarism that permeates islam, a very dangerous truth emerges…a truth that the media’s and especially the ‘moderate’s’ silence is but a wink and a nod to the actions of the enemy for in their silence comes agreement, and in agreement comes alignment, with alignment adding to the sheer numbers of those wishing to kill us all.

In fact, those numbers boil down to between 1.8 billion and (depending on whose numbers you look at) up to 2.8 billion of ‘them’ (with their population increasing at a rate of 1.84% per year) which currently equates to roughly between 23% to 25 % of the entire world’s population…and those are numbers that must be taken very seriously. Numbers that must be taken seriously here in our own country as well for a numbers incursion…an unevening of our population demographics…is actually a form of ‘stealth jihad’ in and of its own right, and sometimes ‘stealth jihad’ is more effective than bombs or heads rolling in a country like ours that embraces both secular and religious freedoms.

And know that for now the only thing keeping muslims here in America ‘in check’ so to speak…and there are upwards of between 2 million to 7 million muslims here in America (one figure just for adults the other including underage children)…is their minority status. But also know that as their numbers increase…and they surely will with Obama allowing millions into this country by way of his ‘pen and his phone,’ coupled with the afore mentioned high birth rate, along with conversions….you will start to see more acts of violent jihad within our borders. And, remember too, that some surveys show that over 50% of muslims here in America, while NOT necessarily supporters of violence per se, still support sharia law…sharia meaning ‘the path’ in Arabic…and want…NO demand…that sharia law be incorporated into this nation’s judicial system…a clear violation of our U.S. Constitution.

Truth…always keep in mind that the basic premise that islam operates under…their driving force s to speak…is in having total control over an individual’s life from birth until death…intense psychological and social conditioning including rules as to how muslims are to interact with nonbelievers…with we infidels…translating into islam being the diametric opposite of NOT only democracy but also of Christianity and Judaism as well. Islam remains the antithesis of how we Westerns think due to its absence of the all-important concept of ‘free will’ along with its absence of the moral compass we know as the Ten Commandments, both critical components in guiding how we Christians and Jews live our daily lives and in how we worship God. Simply, ‘free will’ allows for people to question, while islam demands blind unwavering and total obedience with NO questions allowed to be asked. And with the Ten Commandments laying out for the civilized man moral rights and wrongs…islam by its very actions spits in the face of Western morality, basically setting up its own moral system that its adherents must follow where wrongs are right and rights are wrong.

And islam, with its always main objective being the ultimate submission of all, has NO use for the American principal of separation of church and state. Remember, islam was, is, and always will be a political system NOT a religion for islam is theocratic in its rulings with the mullahs having the final word in interpreting the qur’an and civil law as well. And we all know the right to free speech is non-existent in islam for to speak against islam is surely ones death knell…just ask those like Pamela Geller with fatwas on their head… just ask the family of Dutch filmmaker Theo van Gogh who was murdered over a movie he made that criticized the treatment of women under islam.

And that brings us back full circle to what we now face in the aftermath of the happenings in Garland, Texas…murder and mayhem over simple cartoons proving once and for all that islam is NOT and will NEVER be compatible with our American way of life and the sooner we all accept that…the sooner the media starts reporting the truth about islam…and the sooner the politicians stop catering to ‘them’ through the guise of political correctness…the better off and safer we’ll all be. 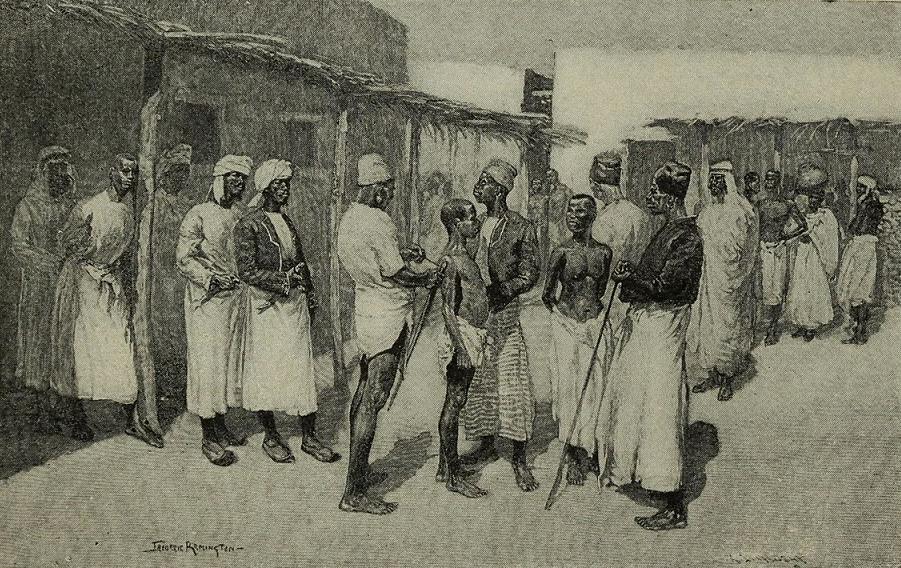