You have probably noticed that things aren’t going very well in the United States right now.  Our economy is a mess, crime rates just keep going higher, we may soon be involved in wars with both Russia and China simultaneously, and our culture is deteriorating at a rate that is absolutely staggering.  Unfortunately, there is no short-term help on the horizon because our current crop of leaders is the worst that we have had in the entire history of our nation.  I truly wish that I was exaggerating, but I’m not.  We have reached a critical juncture in American history, and we desperately need to turn things in a positive direction, but at this point the endless clown show in Washington has become the laughingstock of the world.

I am a writer, and so normally I use words to paint a picture of what is happening to our society, but today I thought that I would switch things up and use images instead.

President Biden struggles to put on his blazer before dropping his trademark Aviators pic.twitter.com/6t0oQFw0H2

#2 This Is The Speaker Of The House…

PELOSI: “When I was a little girl, I was told at the beach if I dug a hole deep enough we would reach China. So, we’ve always felt a connection there.” pic.twitter.com/GaWeXBNtmO

#3 This Is The Majority Leader Of The Senate…

🇺🇸"Biden administration tried to redefine recession.We are in a recession. The economy has been shrinking all year. Real wages are at an all—time low, and at the same time inflation is the highest in the lifetime of most Americans," Carlson said. pic.twitter.com/p3G25at5Iw

"Naming it 'anti-inflation' is a joke. This is gonna be very inflationary almost immediately because we're printing billions of dollars." pic.twitter.com/NVXwImUJTp

#6 These Are Our Streets…

This mom says “every day gets scarier” in the Democrat-run city of Philadelphia.

“It’s not safe to do anything no more…Not even hang out on your porch.” pic.twitter.com/2D9EJJ107X

#7 This Is Our System Of Education…

Elementary teacher in @AustinISD played a video for students to teach them about drag which also encourages kids to be drag performers pic.twitter.com/uBcbyWWldl

#8 This Is The New Disease That Is Going Around…

#9 The Biden Administration Decided That It Would Be A Good Idea To Fight A Proxy War With Russia.  It Isn’t Going Particularly Well…

#10 As If A Proxy War With Russia Wasn’t Enough, Now The Biden Administration Has Us Dangerously Close To A War With China…

Douglas Macgreggor answers to the Tucker Carlson question ''Is USA in position to stage a war with China'' pic.twitter.com/Bujlmkx9m1

#11 For Some Reason, Very Few Young Adults Are Eager To Join The Military…

American Homefront's @JayatWUNC featured on @NPR last week: The military faces a recruiting crunch so bad some in Congress are calling for hearings. The Pentagon could be tens of thousands of troops short by next year. https://t.co/vtLY4VDGTs

We often look back at history and marvel at the once great societies that had such rapid declines.

When I was growing up and learning about those societies, I always thought that there was no way that such a fate could ever happen to us.

But now it is happening, and we desperately need to change course before it is too late. 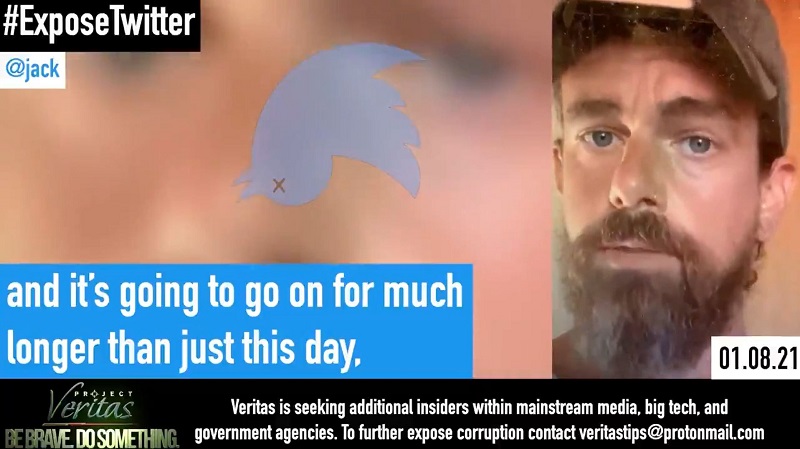 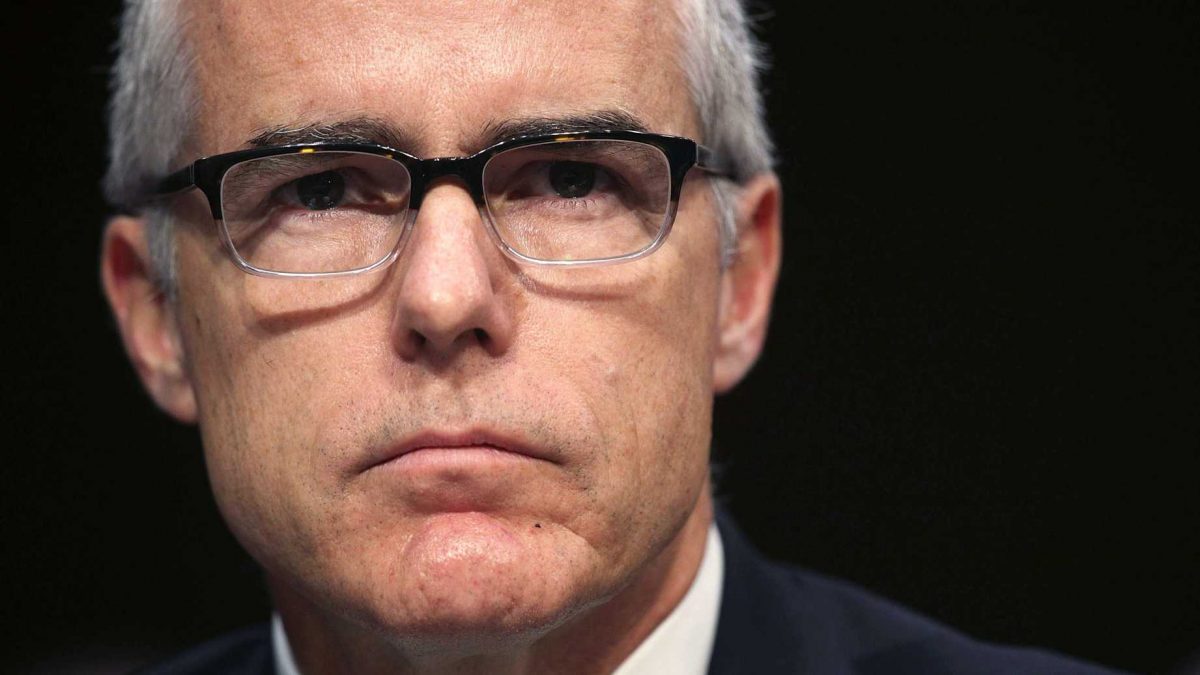