(Natural News) If you’ve been on social media the last day or so, you’ve probably noticed there’s a moral panic occurring over gas stoves. According to Democrats far and wide, they are dangerous, cause asthma, and must be banned by the federal government.

(Article by Bonchie republished from RedState.com)

As RedState reported, Rep. Alexandria Ocasio-Cortez pushed that line on Tuesday, resulting in much mockery given she herself has a gas stove. But what’s astonishing is that amidst her absolute certainty on the topic, she had never even mentioned the issue prior.

This is one of the creepiest parts of modern progressivism. AOC had never tweeted about stoves before yesterday, but, when she did for the first time, her tone was one of weary condescension toward the bitter-enders whom she's been trying to inform for years. It's cultish. pic.twitter.com/UX8FYuPim2

In other words, in the span of just 24 hours, Ocasio-Cortez saw some questionable study, promoted it on the internet, gained legions of supporters for her position, and then tried to pretend that everyone else had been ignoring her desperate calls. As Charles W. Cooke notes, it’s cultish behavior. Is there anything the New York congresswoman could say that her army of simps wouldn’t agree with? And none of them even gave a second thought as to whether what she was saying was true or made any sense.

It wasn’t just Ocasio-Cortez, though. Other Democrats lined up to preach the dangers of gas stoves, having all suddenly become experts on the matter.

Gas stoves are toxic to people’s health. They cause asthma in children, cardiac problems & other disease. They need to be phased out. https://t.co/qBWx9p2T0X

This is Kennerly’s only tweet ever about asthma. He has zero tweets ever about gas stoves. But clearly he got the memo that it was time to push this study. https://t.co/2JJI3ahzWd

Good luck finding much support for Scott Wiener and Max Kennedy’s claims that gas stoves are “toxic” and cause asthma. Yes, a search will produce a random study or two, but there’s been no landmark research regarding gas stoves proving they are a major health risk, much less is there anything that begins to justify federal government intervention.

What makes this even dumber is that all the Democrats currently pushing for a ban on gas stoves apparently have them. If they are so dangerous, why didn’t Elizabeth Warren, Jill Biden, Kamala Harris, and others get rid of their gas stoves years ago? Could it be because this entire discussion is completely manufactured?

Gas stoves for me but not for thee pic.twitter.com/UrXzzlfziQ

Regardless, it’s worth asking where this is all coming from, right? Why did Democrats all start moving in lockstep to ban gas stoves, seemingly with no prior concern at all? And sure enough, with a little digging, it’s been revealed that this isn’t just idle science taking place.

The company behind the study is called “Carbon-Free Buildings.” That company is a partner of the World Economic Forum and has a true-believer CEO who wants to rid the world of all carbon emissions (which is impossible and would lead to mass extinction).

OMG.
The company that wrote the article being used to ban gas stoves is a world economic forum (WEF) partner. pic.twitter.com/zqIwjSkuEq

Now, it’s all starting to make sense. Is this moral panic over gas stoves really about children and asthma? Of course, it’s not. Rather, it is yet more nonsense from the WEF and its like-minded corporate underlings regarding climate change. It’s obvious, in my view, that the citation of health risks being bandied about currently is just a convenient cover to try to force more people off forms of energy that rely on fossil fuels (i.e. natural gas).

That’s why no one was talking about this previously. The climate change cult is just using this “study,” which I wouldn’t trust as far as I can throw it, to accomplish its ultimate goal. But what’s scary here is how quickly they were able to mobilize. A study gets put out, Ocasio-Cortez and others run with it, and suddenly the federal government is trying to tell you what stove you can cook on. There’s a certain psychotic efficiency to the modern left, and it shouldn’t be brushed aside. 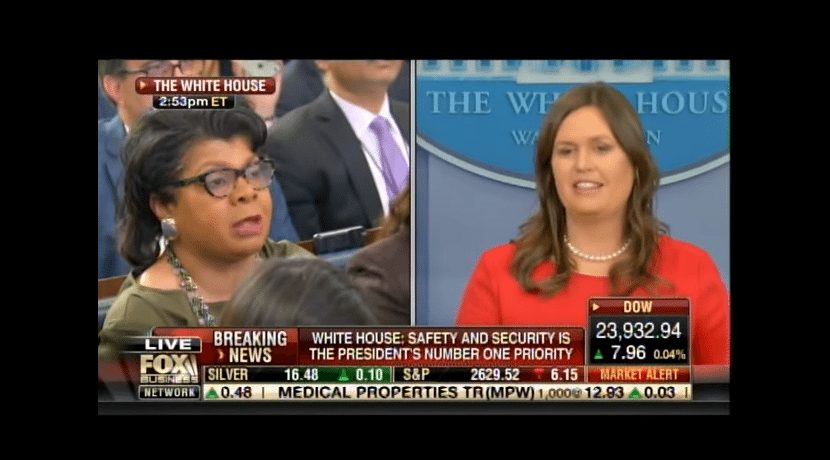 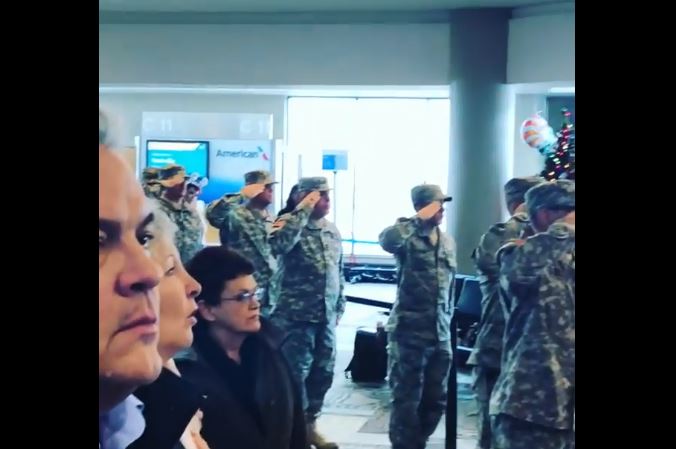