The Democratic Party is willing to toss aside the Confederate battle flag and make it an issue in hopes that by abandoning four years of their history, they can keep people from noticing the rest of their history of extreme racism.

The entire slavery market in America was set up by Democrats, and when the Emancipation Proclamation was signed, it was Democrats who attacked the premise of freeing the slaves.  They had built their entire economy around slave ownership.  The Democrats in recent years have jettisoned some of their history in order to continue to propagandize racism in America.

In recent years, Democrats have sought to distance themselves from Thomas Jefferson because he owned slaves and reportedly impregnated a black woman, whom he owned.  But for nearly 200 years, the Democratic Party claimed him as their own.  FDR built the Jefferson Memorial and placed him on the three cent stamp and of course the nickel.  But when blacks began to pile on Jefferson, the Democratic Party threw him under the bus to keep the illusion that they were the party who fights racism.

After the Civil War was over and a Republican Congress passed numerous laws giving the former slaves civil rights, it was the Democrats led by Nathan Bedford Forrest, a former slave trader who founded the Ku Klux Klan, who fought against blacks in their community becoming equals under the law.  They were commonly attributed with lynchings and cross burnings all across the South.  The poll tax and Jim Crow laws were all written by the Democrats.  In fact, they became so radical that founder Nathan Bedford Forrest left the Klan and slammed their violent nature.

[Editor’s note: It’s liberals and Democrats who unanimously voted to dig up Forrest and his wife, thinking that would end racism…  More on that here.] 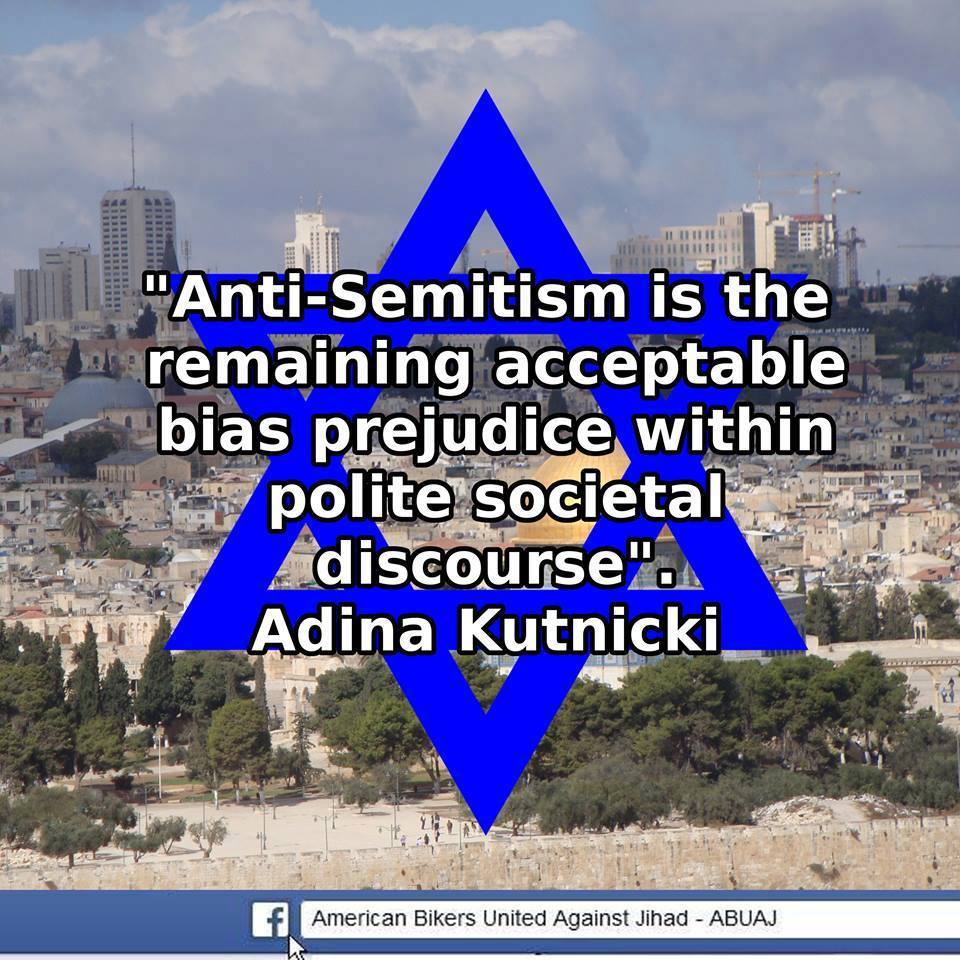