Liberals, including King Obama, think there’s nothing wrong with letting men in restrooms with little girls.  They’ve even ordered every school in the country to let males who think they’re females use bathroom facilities set aside for women.  Now comes news that an 8-year-old girl was choked until she passed out by a man in the ladies room of a Chicago restaurant.

A man is accused of choking an 8-year-old girl until she passed out in the bathroom of a restaurant in Chicago’s South Loop.

The girl was with her mother at the Jason’s Deli in the 1200-block of South Canal Street on Saturday, police said. The girl and her mother were inside the restroom separated by stalls around 1:15 p.m.

Police say 33-year-old Reese Hartstirn walked in and targeted the girl, choking her and trying to lock her in a stall. The mother heard her daughter scream and grabbed her.

Police said other people in the deli helped hold the man until officers arrived.

The girl was taken to the hospital and the man was charged with aggravated assault.  Her condition was not known at the time of ABC’s report.

How many more young victims will we see before this madness ends?

Mass Shootings Ended By Good Guys and Gals With Guns 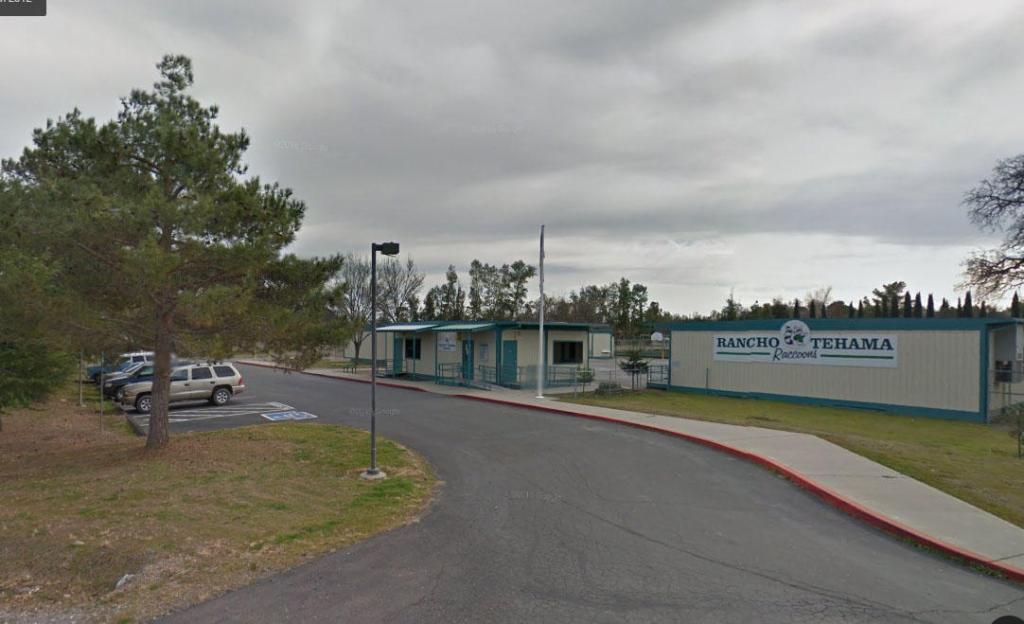