On Thursday, Fox News reported that the headquarters of Southwest Key Programs, a Texas nonprofit that runs the nation’s largest network of shelters for immigrant children has been evacuated twice in the last two weeks because of bomb threats.  Moreover, the report says that immigration activists have allegedly stalked and harassed staffers who work for the organization.

“The security threat from the outside is something we have to take seriously right now,” said spokesman Jeff Eller. “We have people taking pictures of employees’ license plates [in parking lots], following them and calling them at home [to threaten them].”

More than 2,000 children were separated from their parents as part of the Trump administration’s recent “zero-tolerance” crackdown on illegal immigration — and around 600 of of the youngsters are in Southwest Key facilities around the country.

The nonprofit and its CEO have become the face of the emotionally charged nationwide debate over the handling of children caught up in the toughened immigration policy.

Eller said the nonprofit’s website also has come under attack, with its server overwhelmed and rendered unable to handle incoming traffic. He said the matter is being investigated.

As the Daily Wire observed, the organization “has little to nothing to do with any actual enforcement. They simply try their best to help children who have come thousands of miles from their homes survive their first few weeks alone in a new country.”

Fox further said that Southwest Key currently houses nearly 5,100 children in 26 shelters in Texas, Arizona and California.  That number, Fox adds, accounts for “nearly half the unaccompanied minors being held in facilities all over the country. Most of them are older children who weren’t taken from their parents, but rather tried to make the border crossing on their own.”

So why would activists who claim to be working for the children engage in this type of domestic terrorism against an organization that is actually working to help said children?

Emily Zanotti said activists justify themselves by claiming Southwest Key profits “off the pain of children because its director makes a substantial salary.”

According to Fox, CEO Juan Sanchez made nearly $1.5 million in 2016 — nearly twice the previous year’s salary of $786,822. The report further said his wife, Jennifer, who serves as vice president of Southwest Key, received about $280,000 in 2015 in total compensation.

Liberalism, as I’ve stated here many times, is an ideology of insane rage and hate.  Sadly, leftists like these activists prove that assertion correct on just about any given day. 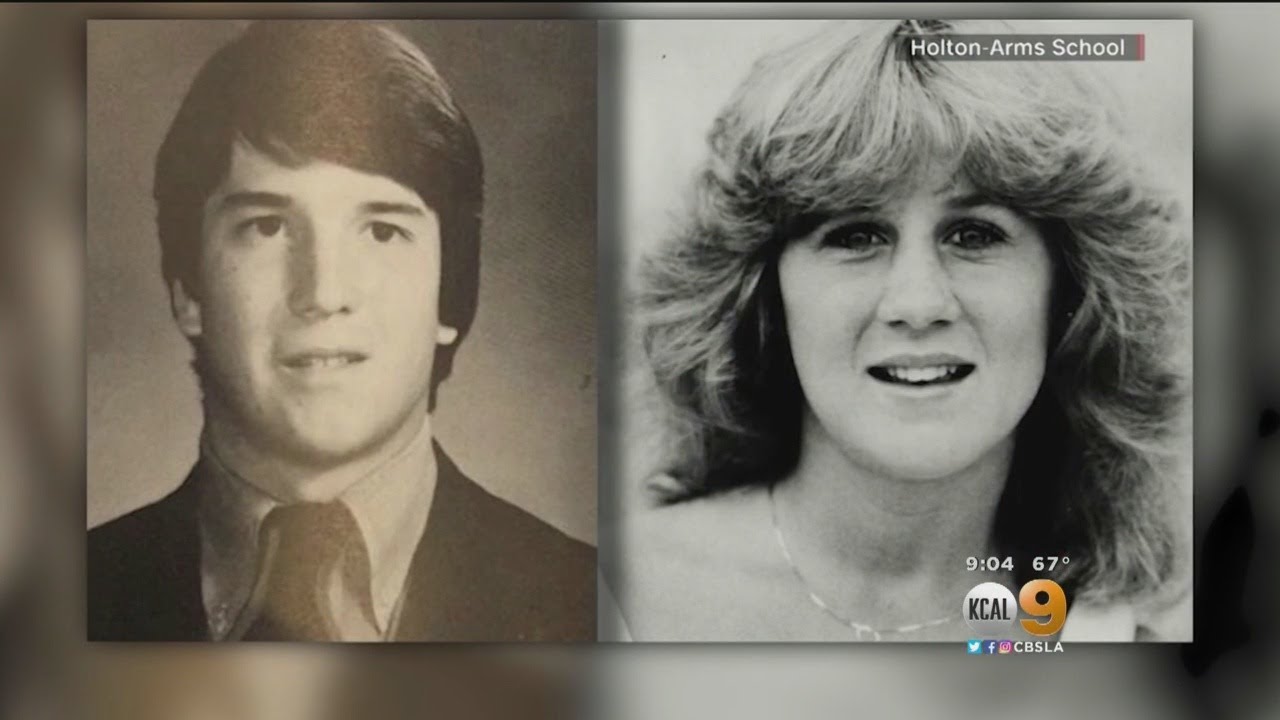 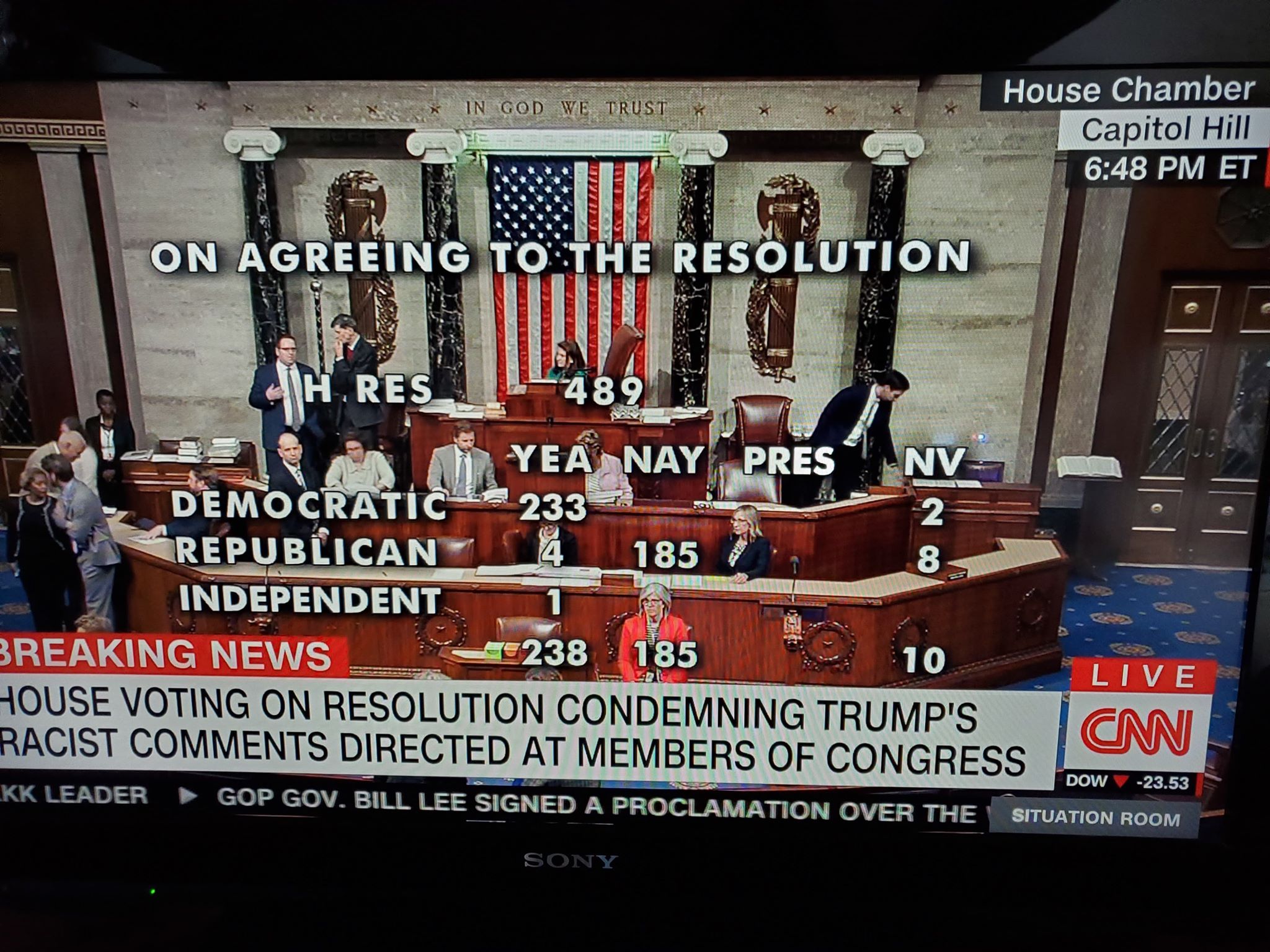 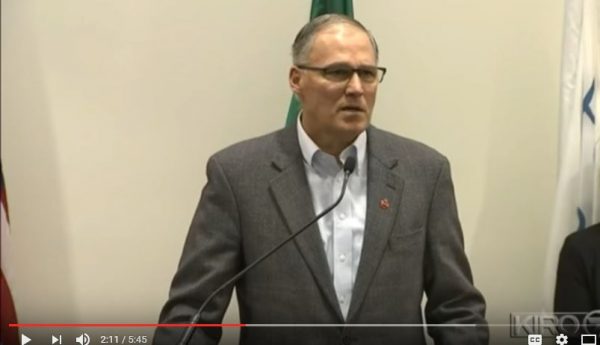