On Saturday, the Seattle Times reported that an armed man attacking the Northwest Detention Center in Tacoma, Washington, was shot dead by police.

According to the Pierce County Medical Examiner’s Office, the man, identified as 69-year-old Willem Van Spronsen of Vashon Island, died at the scene of multiple gunshot wounds.

According to the Seattle Times:

Around 4 a.m., officers responded to an ICE employee’s report of a man armed with a rifle and throwing homemade incendiaries at the building and vehicles in the detention center’s parking lot, as well as attempting to ignite a propane tank, according to Tacoma police. Officers say they saw Van Spronsen wearing a satchel and holding flares, as well as the rifle.

Officers reported “shots fired,” police spokeswoman Loretta Cool said, at which point the officers had fired; she did not know whether Van Spronsen also fired.

Officers retreated to cover, uninjured. After medical aid arrived, officers approached Van Spronsen and determined that he had been shot and killed. All four involved officers fired their weapons, she said.

ICE spokeswoman Tanya Roman confirmed the shooting and said no ICE officers were hurt nor were any involved in the shooting, something which will no doubt hit radical Democrats like socialist Alexandria Ocasio-Cortez hardest.

Four male Tacoma police offers were involved, and the report said they have been placed on paid administrative leave pending an investigation.

The incident took place one day before a planned national raid by ICE.

Here’s a video report courtesy of KING5, which seems to be upset the incident delayed a protest…

Despite federal law, Democrats like AOC, Nancy Pelosi and others, along with their media allies, have been busy lately encouraging illegals, telling them how to avoid ICE.

The situation has even prompted Rep. Lance Gooden, R-TX, to accuse Pelosi of sedition:

All we can say at this point is, thanks, Alexandria Ocasio-Cortez.  This is all on YOU and your fellow Democrats. 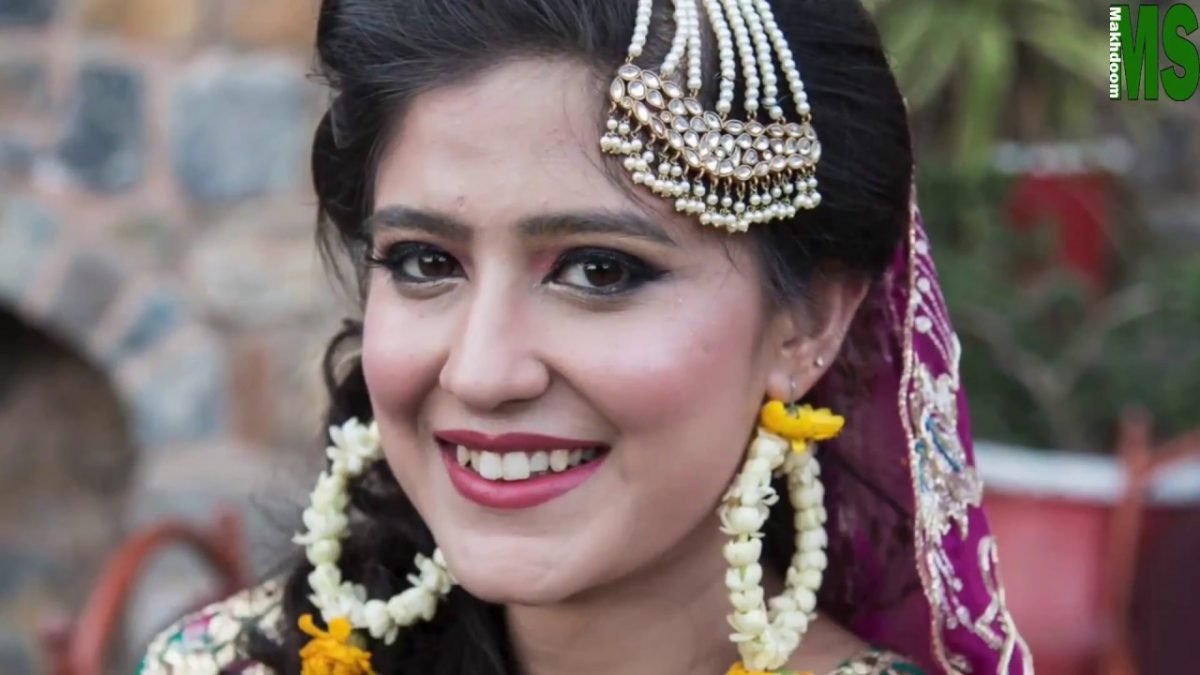 Pakistan: Tribal elders sentence girl to be gang-raped for her brother’s crime 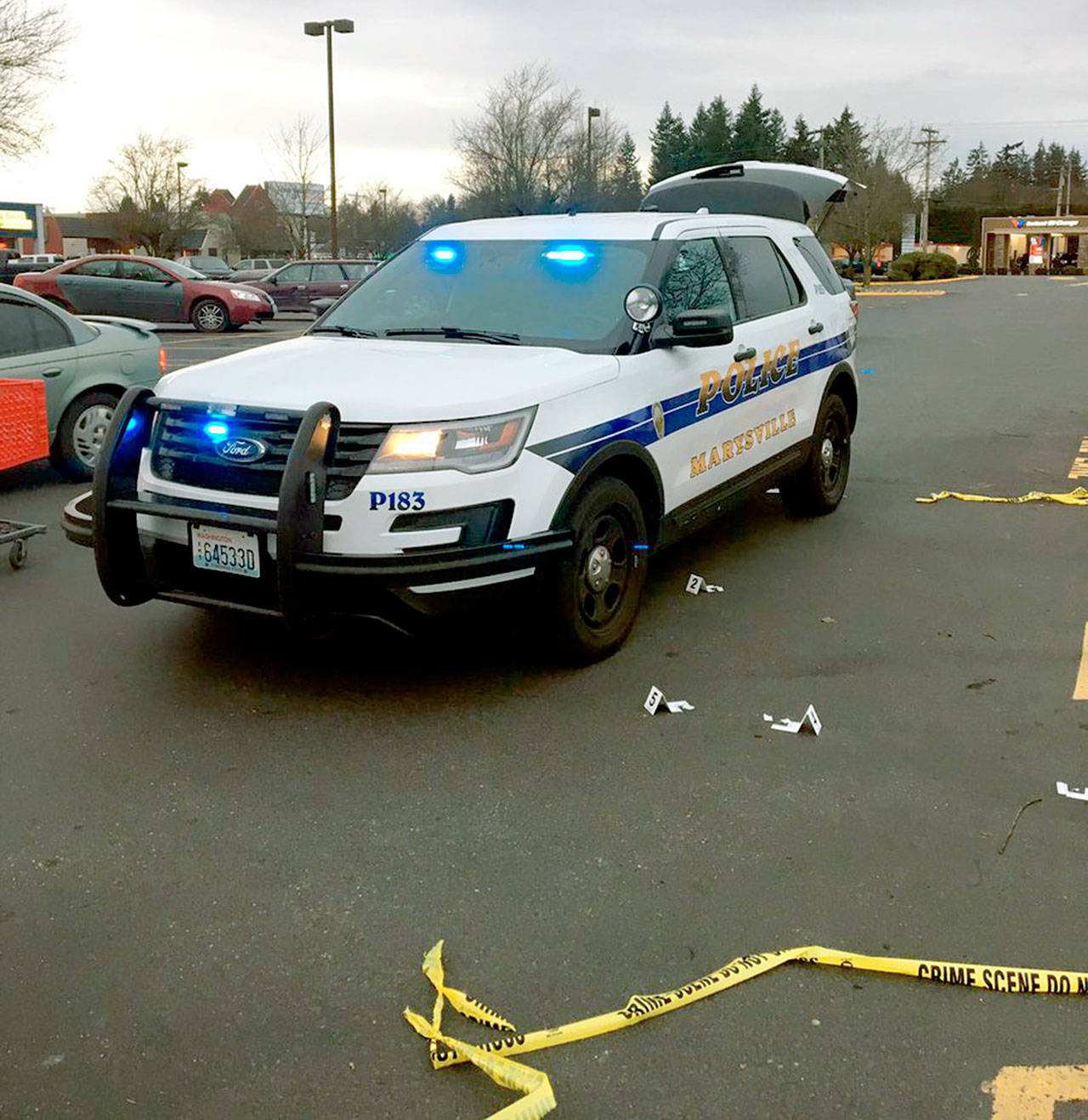 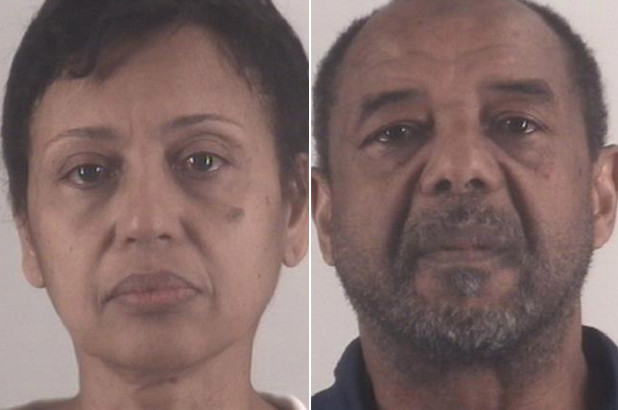