It seems that some at the FBI have a very low opinion of those who support President Trump, and had no problem attacking them during the general election.

The Justice Department inspector general has referred five FBI employees for investigation in connection with politically charged texts, revealing in its report on the Hillary Clinton email case that more bureau officials than previously thought were exchanging anti-Trump messages.

The long-awaited report largely dealt with the Justice Department and FBI’s handling of the Clinton case but uncovered numerous messages that “appeared to mix political opinion with discussions about the MYE investigation.”

MYE, or “Midyear Exam,” was the code used in the FBI to refer to the investigation into Clinton’s private email server.

“Some of these text messages and instant messages mixed political commentary with discussions about the Midyear investigation, and raised concerns that political bias may have impacted investigative decisions,” the report stated.

Here’s another exchange that speaks volumes:

"No bias at the FBI" or something. This exchange is nuts. pic.twitter.com/uUj0NlYNAf

“The FBI will handle these referrals pursuant to the FBI’s disciplinary investigation and adjudication processes, and will impose disciplinary measures as warranted,” the report read.

It is unclear which five FBI employees have been referred for investigation.

An FBI spokesperson told Fox News Thursday they were not able to comment on the names of the five employees referred for investigation.

Really gives one warm fuzzy feelings about the FBI, doesn’t it? 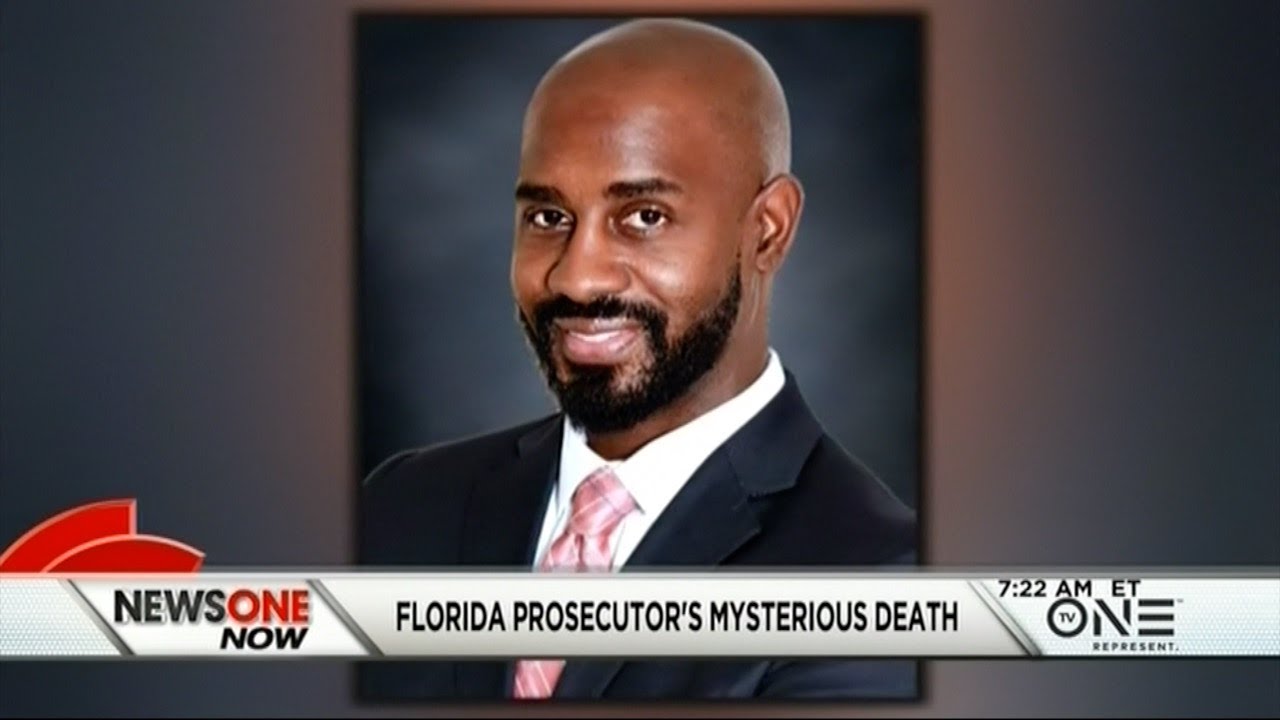