On Monday, The Blaze reported that two Texas bakers who refused to make a gay wedding cake have been on the receiving end of a number of violent threats — essentially standard fare in these type of incidents.  But one threat they revealed is horrific.

According to the bakers, their 17-year-old son received a threat that involved arson and physical harm with a broken beer bottle.

“Our son got a call … where they threatened to burn our house down and violate him with a broken beer bottle,” baker Edie Delorme told The Blaze.  “That was probably the worst.”

Edie and her husband, David — the Christian owners of Kern’s Bake Shop in Longview, Texas — also have an 8-year-old daughter; their 19-year-old daughter was tragically killed last year in a car accident.

As for their teenage son who received the shocking threat, Edie said that he works very hard to intercept negative phone calls so that his mother isn’t forced to listen to them. And with threats continuing to pour in, their young daughter has been staying with relatives in recent days.

Problems reportedly began for the Delormes on Feb. 17, after Ben Valencia and Luis Marmolejo came in and inquired about purchasing a cake for their wedding.

The couple has not been sued yet, but they have secured legal representation just in case.  According to the report, the city of Longview, Texas, does not have an anti-discrimination ordinance in place.

According to Delorme, the threats started after their refusal was made public.

“People have gone on to their Facebook site and their Yelp page and have posted just inappropriate, vile comments about their business,” said First Liberty attorney Michael Berry.

But, The Blaze added, the couple has received quite a bit of support:

The couple said that they’ve been encouraged in recent days, as a long-term customer who is gay came in and expressed his support, purchasing goods from the bakery as he has done for years. Another same-sex couple also visited to show their support and apologize.

“A couple of gentleman came in … and apologized to us, which we told them we appreciated that,” Edie said.

In the end, the Delormes said that the support they’re receiving far outweighs the threats and negative messages by a four-to-one ratio — something that has encouraged the family. 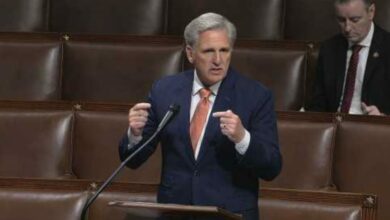 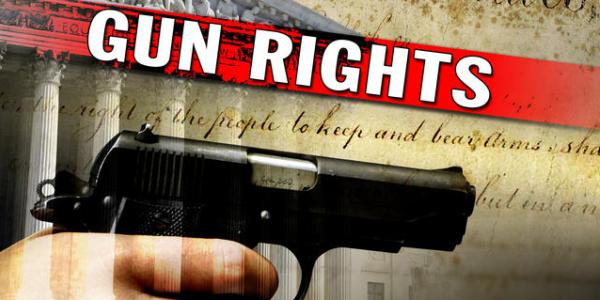 NJ Supreme Court Rules in Favor of A Gun Rights Case. What?