Texas Governor Greg Abbott signed HB 2497 into law on June 7, 2021. The Texas 1836 Project mandates that schools teach the history of Texas so that students will understand the values from which the state comes. It’s a law that promotes patriotic education. 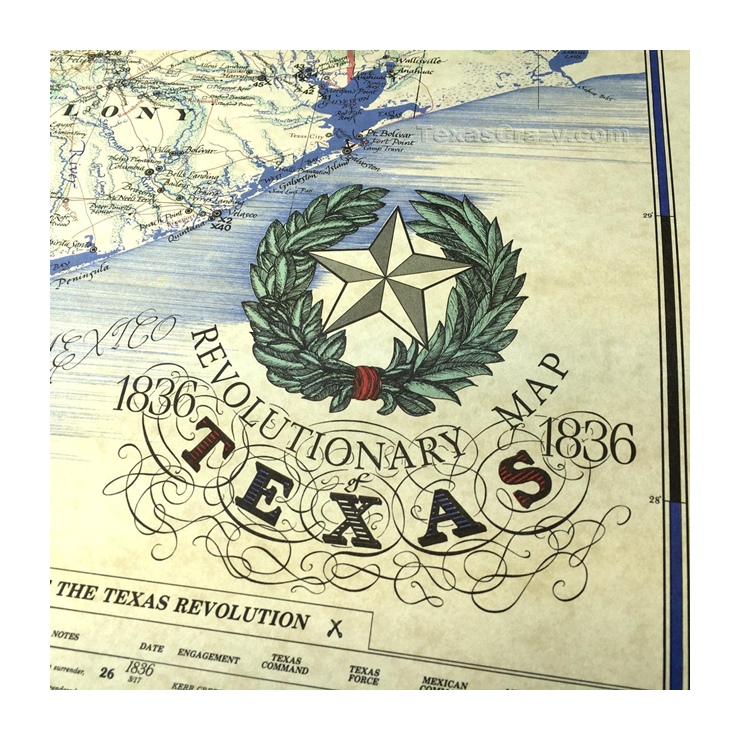 The 1836 project refers to the year when the massacre of 350-380 Texas Prisoners of war occurred in Goliad, Texas. The men had been led by Colonel James Fannin Jr and were vastly outnumbered. We reported the history of that massacre in 2016. It was the year of the Texas Revolution. The project is tasked with helping students understand the different cultures of Texas and reward students who study well to learn about the history.

To keep Texas the best state in the nation, we can never forget WHY our state is so exceptional. I signed a law establishing the 1836 project, which promotes patriotic education & ensures future generations understand TX values. Together, we’ll keep our rich history alive.

To keep Texas the best state in the nation, we can never forget WHY our state is so exceptional.

The 1836 Project has several different facets.

Increasing awareness on the following topics:

Texas history, including the indigenous peoples of the state, the state’s Spanish and Mexican heritage, Tejanos, the Texas War for Independence, annexation of Texas by the U.S. and Juneteenth;

The founding documents and founders of the state

Advising state agencies with regard to their efforts to ensure patriotic education was provided to the public at state parks, battlefields, monuments, museums, installations, landmarks, cemeteries and other places important to the Texas War for Independence and founding of the state

Facilitating, advising on and promoting other activities to support public knowledge of and patriotic education on the Texas War for Independence and founding of Texas

Texas has a “rich history” of standing firm against opposition, and the toughness to keep going even after calamities. From the famous story of the Alamo to the frigid winter electricity problem of early 2021, they’ve managed to step up even when the going became tough. They’ve passed pro-gun bills often against the constant pressure from anti-gunners. They’re… Texas.

The “Vaccine” Magnetic Phenomenon Was Warned About By This Doctor In 1995 – You Won’t Believe What He Said It Would Do (Video)
June 20th, 2021 Sons of Liberty Media

Who Do You Say I Am?
June 20th, 2021 TCP News
Tweets by Conservative Firing Line