It seems that to be a radical left-wing Democrat in good standing, one must be willing to deny reality and find a way to blame Donald Trump for everything.  Case in point: On Monday, Fox News reported that Virginia Democrat gubernatorial candidate Terry McAuliffe falsely claimed that Critical Race Theory is a “right-wing conspiracy” that was created from whole cloth by former President Donald Trump and Glenn Youngkin, his GOP opponent.

“That’s another right-wing conspiracy,” he told a woman who asked him about the subject. “This is totally made up by Donald Trump and Glenn Youngkin. This is who they are. It’s a conspiracy theory.”

Translation: Don’t believe your lying eyes and ears.  Despite the fact that states and communities across the country have roundly criticized the racist curriculum, it doesn’t really exist.

Here’s audio of his statement:

A source familiar told Fox News those comments were made on June 4, after months of debate surrounding racial content in Virginia schools. Youngkin, the GOP nominee for governor, has been outspoken about the issue and attempted to tie it to McAuliffe in May.

Youngkin and others have blasted the Virginia officials for proposing a series of controversial measures that appeared to limit advanced opportunities for students.

“Critical race theory is not a political game or talking point to Virginians,” Youngkin spokesperson Macaulay Porter told Fox News. “Terry should tell that to the parents, teachers, and students in Loudoun County, Fairfax, and across the Commonwealth who are up in arms about the lefts’ political agenda being forced into classrooms.”

The Fox report went on to say that, “…Virginia state employees have proposed eliminating accelerated math courses and advanced diplomas.”

In other words, it’s far more important to teach kids to be ignorant racists than it is to teach advanced math.  Got it.

Then it was "that's not real critical race theory."

AND, Donald Trump created it.

Get the picture yet?

More and more, it’s becoming clear that the Democrat Party is a subversive organization that has no business being in power. 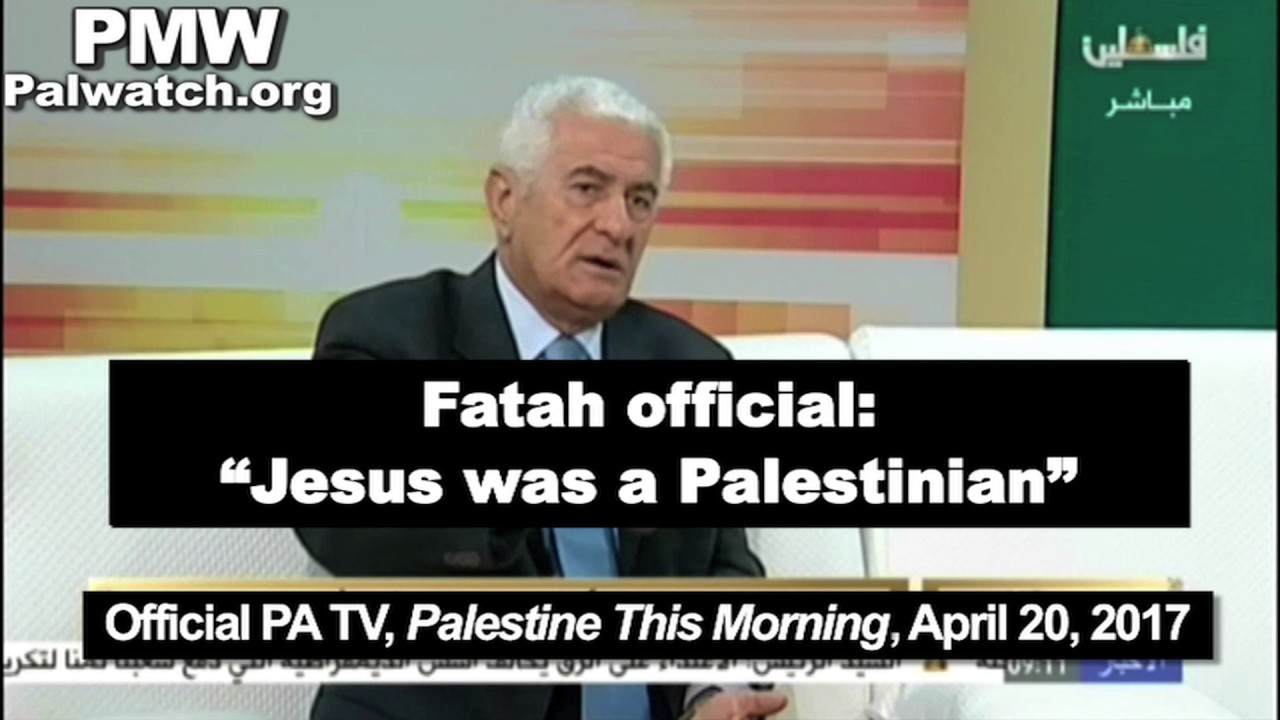