A Palestinian man who has been convicted of using children, including his own, to stage attacks against Israeli soldiers, has been invited to lecture to third graders in Ithaca, New York on Human Rights!!

Say what??  Bassem Tamimi, a Palestinian activist, was convicted in 2012 for getting young children to throw rocks, so he could record the police and edit the tapes to make it look like Israel is at fault.  Tamimi is your basic jihadist coward, who sends children out to do the dirty work he is afraid to do himself.

Tamimi is in the United States, touring on a trip sponsored by several anti-Israeli groups.  (Democratic national Committee and who else?)  Pro-Israeli groups are protesting the decision by Beverly J. Martin Elementary School to have Tamimi speak.  School officials claim it’s keeping with their policy on Human Rights.  Just how lame is that?  Will he tell the children to start throwing rocks the next time they see a cop?

Prof. Gerald Steinberg, president of NGO Monitor, told TheBlaze, “For many years, Bassem Tamimi has been exploiting his and other children for violent attacks used for vicious propaganda campaigns against Israel” and that “Tamimi trains and coaches these children to take the lead in stoning attacks.”

“When Israeli soldiers attempt to intervene, Tamimi’s team films and edits the incidents, to make the soldiers appear to be accosting innocent youth.  By pushing the children into the front lines in the Palestinian war against Israelis, Tamimi violates basic and universal moral codes.”

Tamimi is best known for his use of children, including his own, for media purposes. The game goes like this: Tamimi’s children and other children from the village of Nabi Saleh are encouraged to confront Israeli soldiers in the hope of provoking a reaction. The children are surrounded by a phalanx of photographers and videographers waiting for the viral moment when the Israeli soldier reacts, which then is fed to the media through the Tamimi media operation and international activists who often participate.

Tamimi’s daughter Ahed (the blond girl in this 2012 video) is world famous for such staged confrontations, having been given a heroism award by the anti-Israel Prime Minister of Turkey for this performance.

People have been killed in these attacks including an infant of only three months old.. 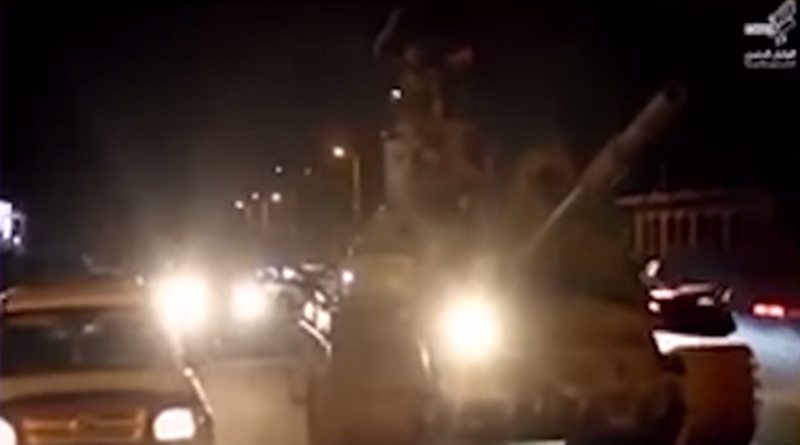 What you need to know about the fighting in Gaza 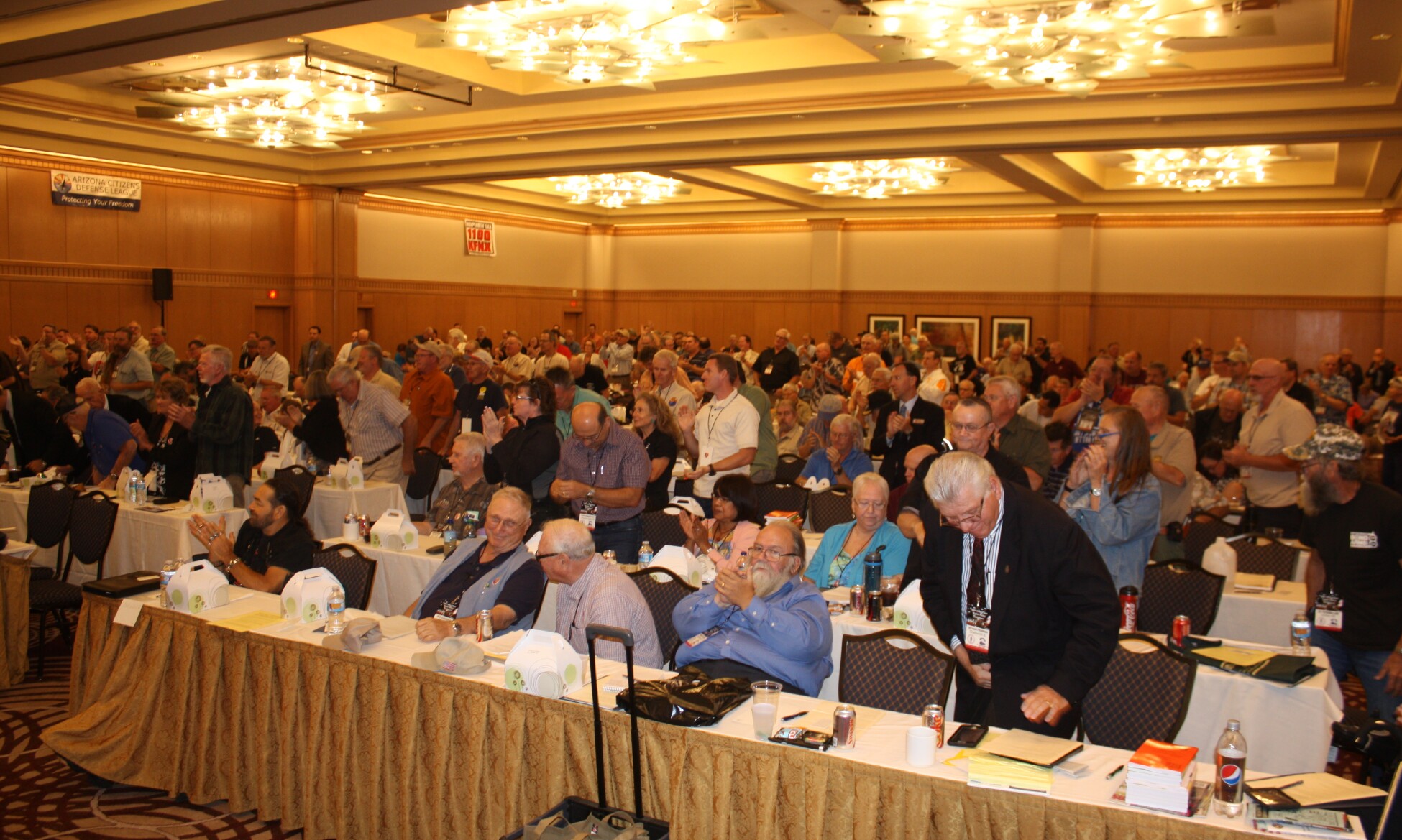