It seems that foul-mouthed teen demagogue David Hogg can dish it out but can’t take it.  On Wednesday, the Washington Times reported that the anti-gun activist who has accused law-abiding supporters of the Second Amendment of having blood on their hands is pushing his supporters to attack and boycott the advertisers of conservative radio talk show host Laura Ingraham after she taunted him about his GPA and college admissions.

Writing at Liberty Unyielding, Ben Bowles said Hogg has been rejected by four colleges “despite his claim of having earned a 4.2 GPA and scored a respectable 1270 on the SAT.”

David Hogg, a self-appointed spokesman for a generation, revealed on Tuesday that four universities he has applied to have rejected his application.

“It’s not been too great for me and some of the other members of the movement, like Ryan Deitsch,” he said, according to TMZ.

“It’s been kind of annoying having to deal with that and everything else that’s been going on but at this point, you know, we’re changing the world. We’re too busy. Right now it’s hard to focus on that,” he said.

That prompted Ingraham to tweet: “David Hogg Rejected By Four Colleges To Which He Applied and whines about it. (Dinged by UCLA with a 4.1 GPA…totally predictable given acceptance rates.)”

David Hogg Rejected By Four Colleges To Which He Applied and whines about it. (Dinged by UCLA with a 4.1 GPA…totally predictable given acceptance rates.) https://t.co/wflA4hWHXY

This didn’t sit too well with Hogg, who tweeted: “Soooo @IngrahamAngle what are your biggest advertisers … Asking for a friend. #BoycottIngramAdverts”

Soooo @IngrahamAngle what are your biggest advertisers … Asking for a friend. #BoycottIngramAdverts

He then tweeted a list of the top 12 advertisers, included most of their Twitter handles and told his nearly 600,000 followers to “pick a number 1-12 contact the company next to that.”

Pick a number 1-12 contact the company next to that #

He then spammed the companies, repeating Ingraham’s taunt while asking, “why do you support this?”

@ATT why do you support this? https://t.co/OnMaOz4BNR

@sleepnumber why do you support this? https://t.co/OnMaOz4BNR

In short, Hogg — who has repeatedly attacked gun supporters with the most vile smears one can imagine — is crying because Ingraham mocked him.

David Hogg is targeting Laura Ingraham's show not for a political dispute, but because she made fun of him…

What does this have to do with making our schools safer? pic.twitter.com/TMVkEKyRsM

?Oh please… David Hogg is all over TV trashing NRA members saying we have blood our hands and how we want dead children, but when Laura Ingraham hits back he starts whining.?https://t.co/cOZ4mPw6zK

Hogg’s supporters naturally went along with his demands:

If you sponsor Laura Ingraham's show you're now sponsoring a person who attacked a Parkland shooting survivor. Pull your ads from her program, or we'll boycott your company. Get out in front of this & do the right thing. We start calling you tomorrow. #FireIngraham #TheResistance

One person tweeted this, apparently ignorant of the definition of “slander,” which is spoken…

Keep in mind that the foul-mouthed hypocrite has this pinned to the top of his Twitter feed: 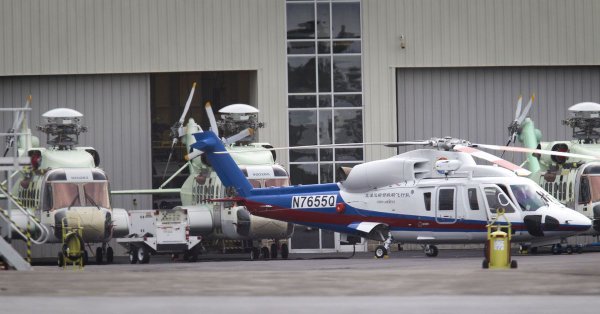