While appearing on Fox and Friends Saturday, GOP presidential candidate Ted Cruz said that he does not believe President Obama wants to defend the United States.

“If you do succeed in winning the office does it mean application of military force toward ISIS?” Fox host Jon Scott asked.

“It means that we will have a Commander in Chief who takes seriously defeating radical Islamic terrorism,” he said. “I recognize that Barack Obama does not wish to defend this country. He may be tired of war but our enemies are not tired of killing us.”

He also made it clear that the Kurds fighting ISIS would get our support and Americans who join ISIS are essentially signing their death warrants.

Obama, on the other hand, would not even mention Islam nor would he say the attackers were Muslim… 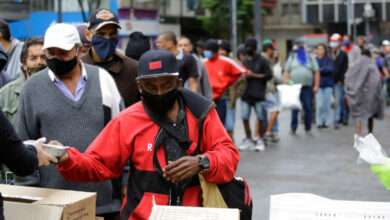 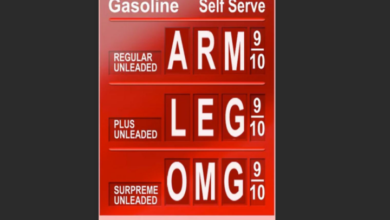